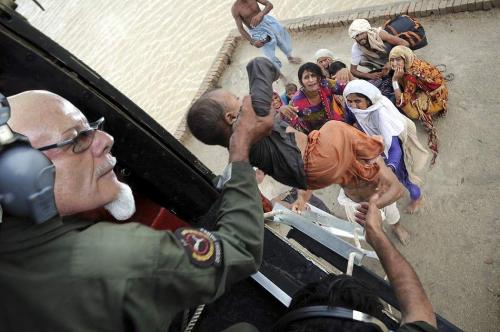 From the Making Things Worse challenge. See all 252 entries (closed)

BBC Radio 2 is about to do a series of "The Top 100 Million-Selling Singles Of All Time".

Presumably they're talking UK. With Uncle Gary in mind, they may have to discreetly manipulate the figures.
(

I'm sure they will, because it's the BBC

But it's still fucking ridiculous.

He's a paedophile and that's fucked up. But to whitewash over any success he had in the charts as if he's an illegitimate mongoloid stepchild is just as embarrassing as acknowledging the fact that one of the UK's biggest glam pop acts of the day was a kiddy toucher.

Phil Spector is a murdering shitbat mental sociopath, but people still hold his Wall of Sound technique as a triumph of british musical history.

Yep. The elephant in the room.

That happens to want to have it off with children, potentially causing unimaginable lifelong suffering to its victims.

I don't know the answer to the conundrum, but my gut feeling is that pretending bad things never happen isn't quite right.

And that horrible cunt Phil Spector* produced "Be My Baby", and was/is an utter pig. And murderer.

And Mick Jagger has always voted Tory. When he's been in the country.

Spector was a total dick

personally I have a problem with "End of the Century"
www.youtube.com/watch?v=PU2A62fem5k

though admittedly they were already past their prime by that album
(

And let's not forget Michael Jackson

Of course, he wasn't pictured in the media with a bald head. So clearly the allegations that he might like them young was open to debate.

Dude, Wall of Sound not British.

But I was in a glam theme band and even after he was arrested and removed the best songs from our set, all end-of-night stormers, people still requested them.
(glammerocity state of the art Luddite, Thu 26 Aug 2010, 9:58, archived)