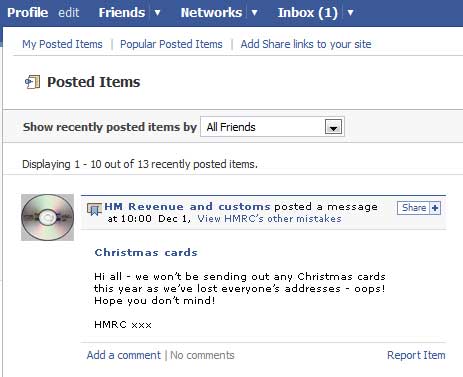 From the Alternative Xmas Cards challenge. See all 284 entries (closed)

Oh yes, very much this. Excellent.
(

Sorry minor TJ. I just got a reply from Greenpeace and if we want we can adopt Mr Splashy Pants as a site mascot.:D

Sorry to take a while to get back to you. The whales that the scientists we are working with are studying aren't up for adoption but there are plenty of humpbacks around the world that can be adopted. That said, we would love it if you had Mister Splashy Pants as your website mascot. The world can only be a better place the more Mister Splashy Pants gets known. Cheers, Richard
(

I'm going to contact rob atfer I get another reply

I just asked if there was anything offical anyone over there wanted to say and see if he'd do a follow up in the newsletter.
Mr. Splashy Pants isn't up for adoption but there are some if we wanted.
(

That sounds more like a passtime I used to have on Freshers week:P
(

I once got called hirstute

by someone that thought I wouldn't notice.
(

by site mascot do you mean

Well anything goes with BBQ sauce after all:D
(

Whale rides for all!
(

See my answer to teh Proj.
(

As Billy Connolly put it

You just have to be careful not to burn your arse of the ceiling light bulb:D
(

Well we could adopt one and call him Thames:D
(

Haha, that would be brilliant
(

We may need to get a bigger fishbowl though.
(

HM Revenue and customs has (0) friends
(

when they want to send out your tax demand
(