FEATURES: HOW TO POACH AN EGG

I love eggs. Scrambled, soft boiled, hard-boiled, fried, or an omelette, I've yet to find a way of serving an egg that I didn't fundamentally think was wonderful.

And yet I haven't eaten a poached egg in 15 years.

Why? Fear. Fear of getting it wrong. Fear of "stringy egg soup". Fear of stinky vinegar stinking up the house.

So I thought to myself, "surely there's a website that'll give me advice on the perfect poached egg?"

And to google I go, and of course there is a thousand and one bloody sites. And guess what? It's a hotbed of conflicting advice. Every chef has a different method. I'm confused, I don't want choice - I want results.

Hmmm. The only thing to do is to try out a few methods and see which ones the best.

Delia is an expert on eggs. She's produced TV shows and books solely dedicated to eggs, surely she'll have the best damn method known to man. And yet her unconventional approach suprises me. She wants me to pour the egg into a simmering frying pan of water! Lunacy, I tell you, lunacy. 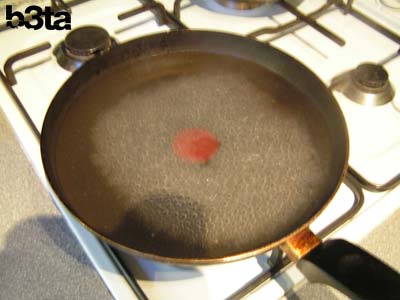 Here's our simmering frying pan of water. I have a bad feeling about this. 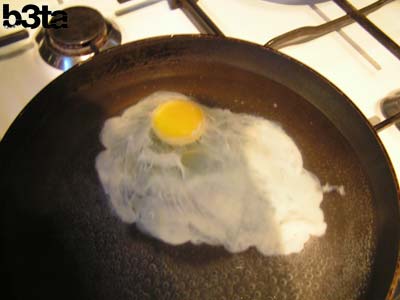 In the egg goes. We have to leave the heat on for one minutes. This is looking like a strangely watery fried egg. Or a jelly fish. 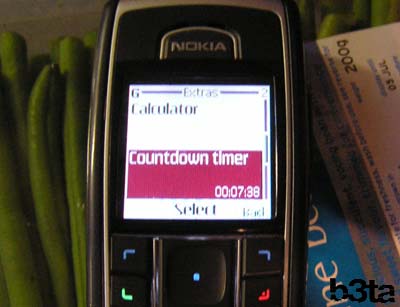 Taking the pan off the heat and covering it with a lid, we leave the egg for 10 minutes in the now cooling water. 10 minutes? I'm getting bored. So I photograph my phone. 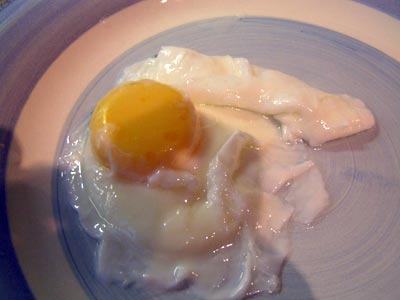 The egg is now "cooked". It looks bloody revolting. The yolk is too hard, and the lack of white coating is extremely disappointing. 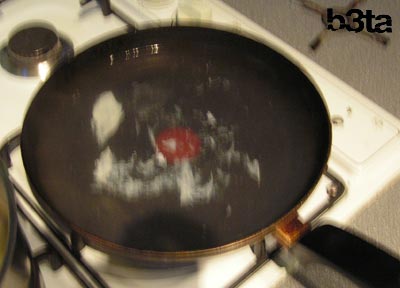 There's also an upsetting amount of egg left in the pan.

Hugh's method for eggs is so short that I can quote it here:

"The perfect poached egg: break the egg into a cup, being careful not to break the yolk. Bring a small pan of water to the boil. When it is boiling rapidly, stir fast with a large spoon to create a vortex. Pour the egg into the centre of the vortex, place the lid on the pan and turn off the heat under it. Leave for exactly 2 minutes."

It's the word vortex that gets me excited. It's the kind of thing that Doctor Who gets trapped in, and not the kind of word you normally find in cooking. I'm sure you could sell lots of cookbooks to geeks if only we had chapter titles like, "Omelettes and particle accelerators", "Tesla coils - fried eggs in nanoseconds", or even "Say no to whisks. Use the fork, Luke." 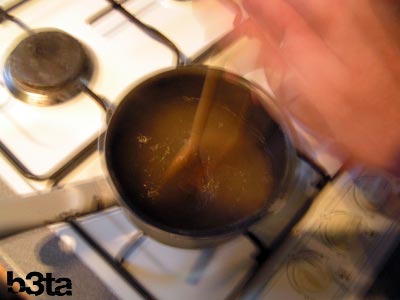 I attempt to create my vortex. Although it's looking disappointingly unvortexy. I'm not convinced I can create enough rotary motion with a wooden spoon. Nor can I hold a camera steady whilst stirring. 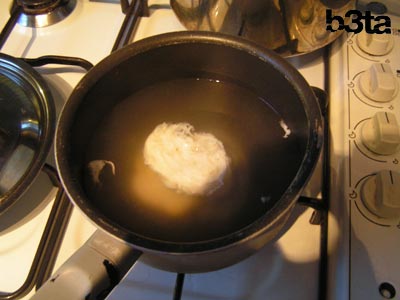 And in the egg goes. It spins around like a demented octopus, creating more legs than one would normally want in an egg. 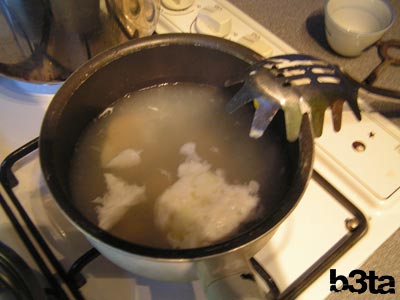 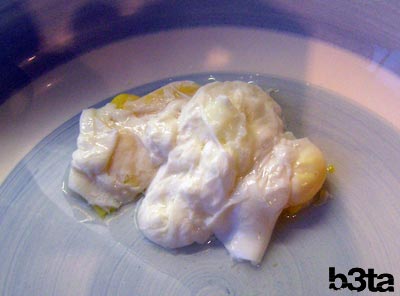 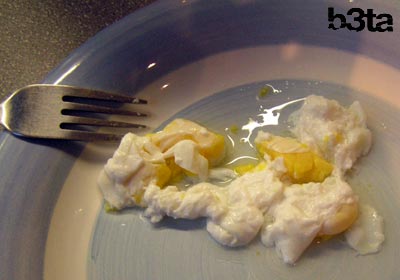 Hugh, I am deeply upset.

I have no idea who Elaine Corn is, but she's the Google number 1 return for "poached eggs", and if Google thinks she knows her eggs, then who am I to argue?

Her method involved dropping a pot into boiling water, and leaving the pot inside the pan. Such decadence I have to try. 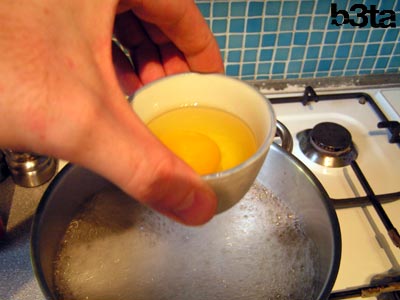 It's actually rather difficult to place the pot in the pan without burning your fingers. 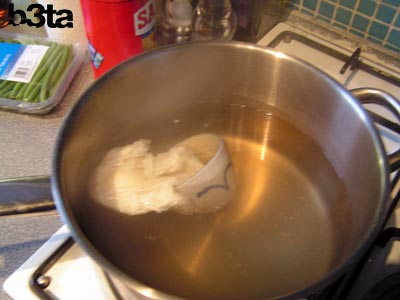 Oh no! My pot is too light and it floats, preventing the egg from escaping. Possibly the method would work better if I weighed the pot down with some nice healthy lead. 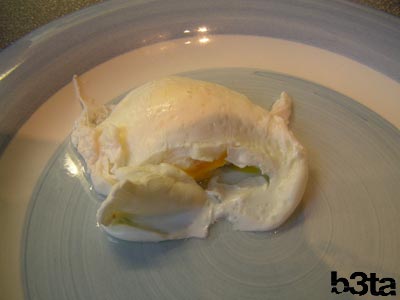 Success! Elaine pisses on the pretenders Delia and Hugh from a great height. And my egg has mandibles and looks like a crab. Result. 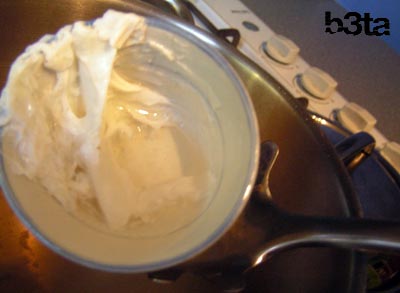 Although a fair bit of egg sticks to the pot.

* PHOTOSHOP - SGT PEPPER DEATHSCAPE BACK, BACK, BACK!
* VIDEO - CASSETTEBOY DOES SCRATCHIES
* INTERACTIVE - SOME SORT OF MUSK MOCKERY