Nothing to see here, so nothing to investigate.

Not like there would have been any officers nearby or in the building, no sirree

Were you there? Did you see anything? You can contact crimestoppers and please, don't have nightmares
(Mehitabel_Itrang, Thu 9 Dec, 11:44, Reply)

Inspector Cressideau: It won't be easy, zat is why I have always failed where others have succeeded! 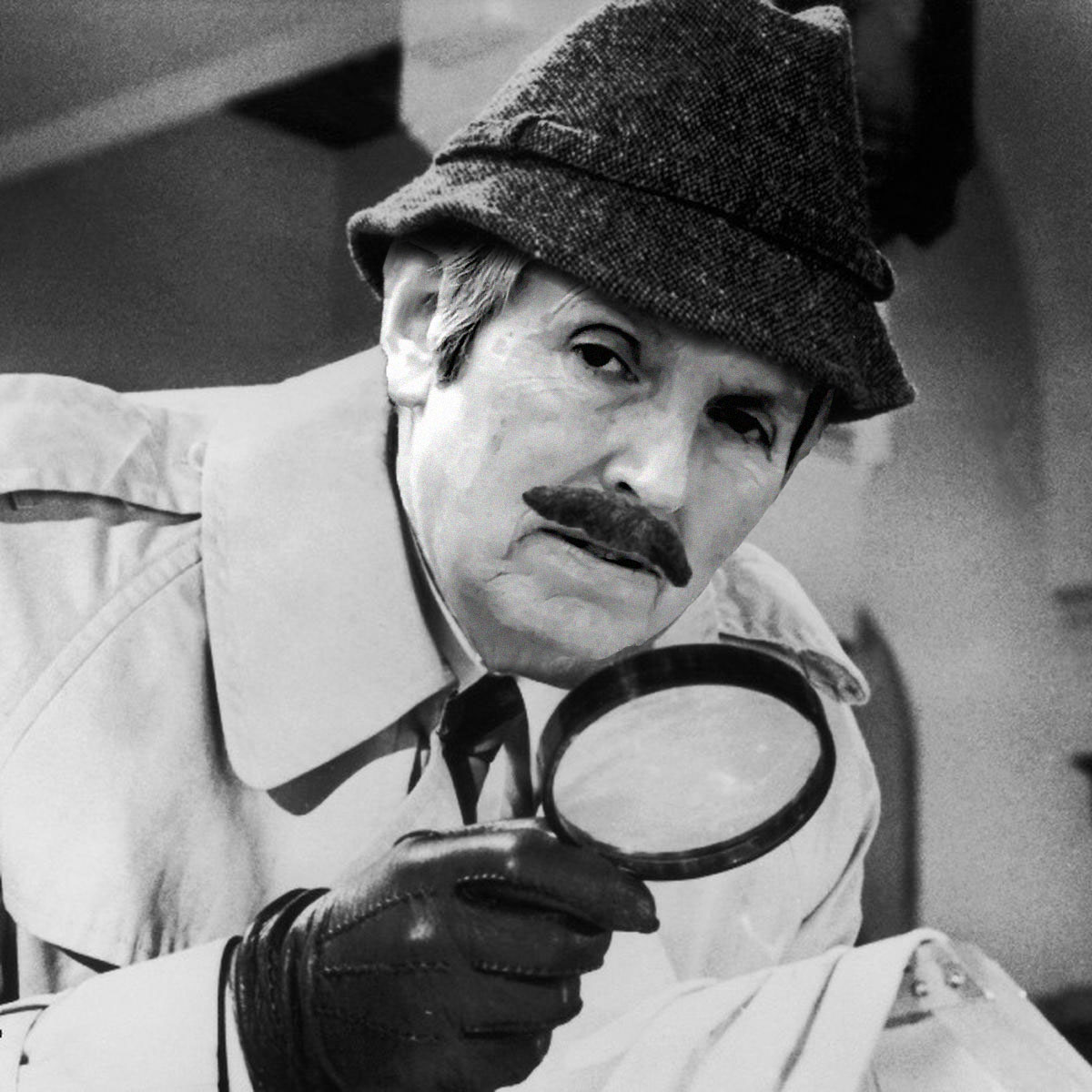 Kid and Play, the Tory manifesto. 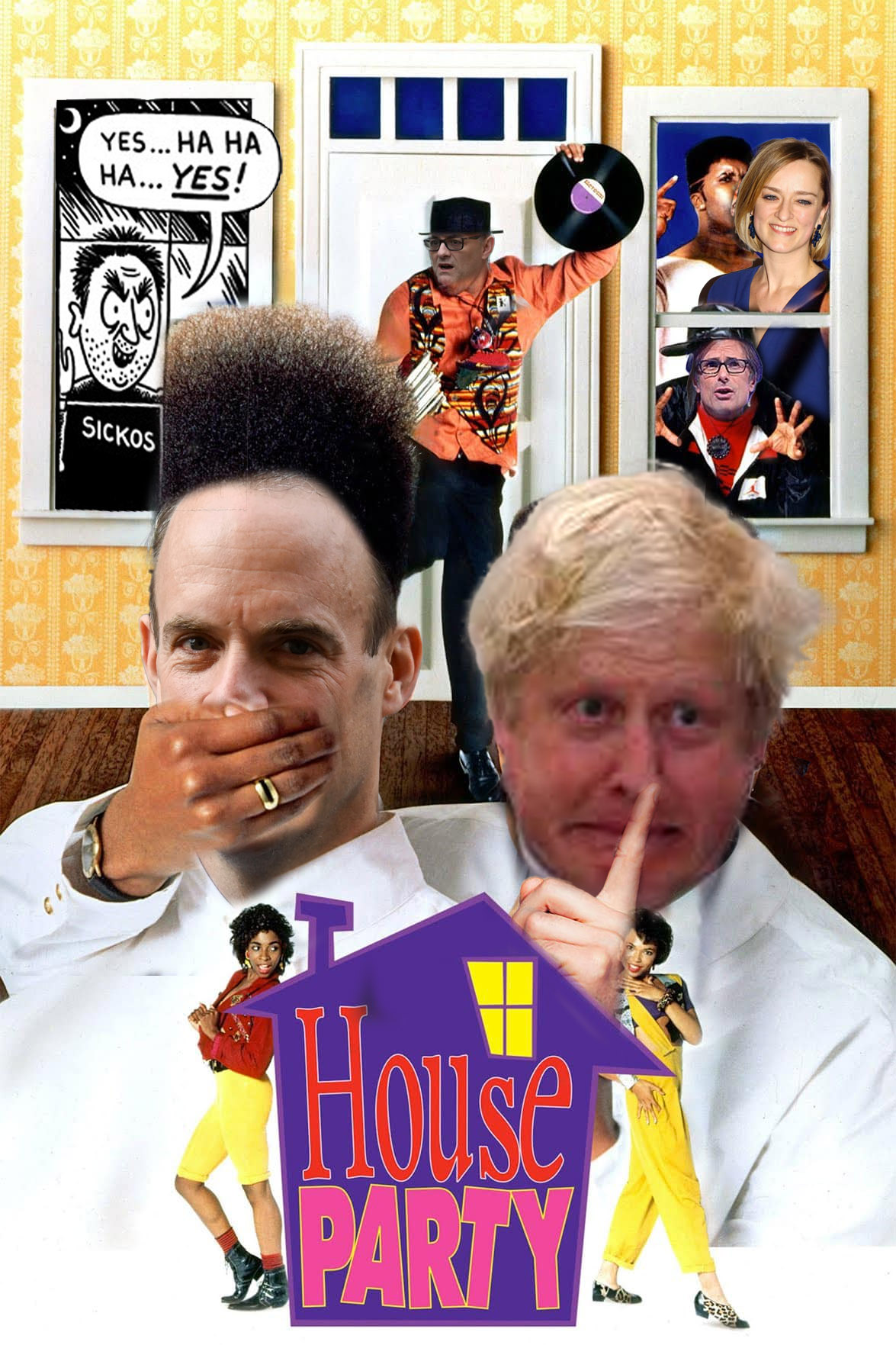 I saved this as a 'high quality jpg' and felt a fraud.
( 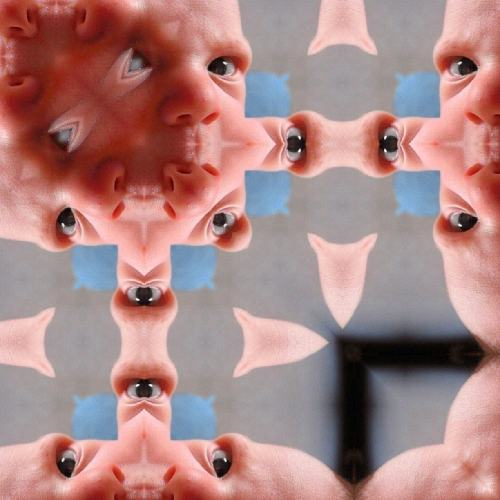 Have been trying to make an Eid Wood for days

I know now why you FECK!

But it's something I can never do. 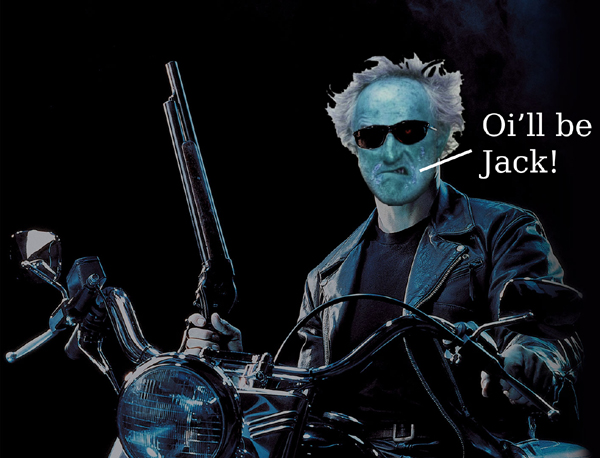 Give me your clothes, your motorcycle and your DRINK FECK GIRLS ARSE!
( 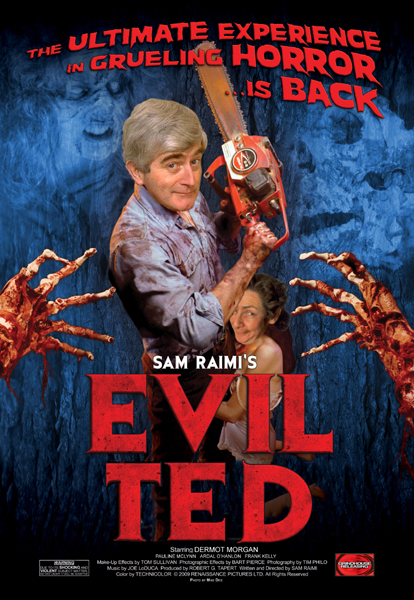 "...And I have been repeatedly assured that there was no party..." 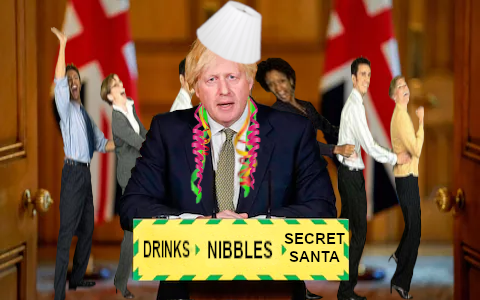 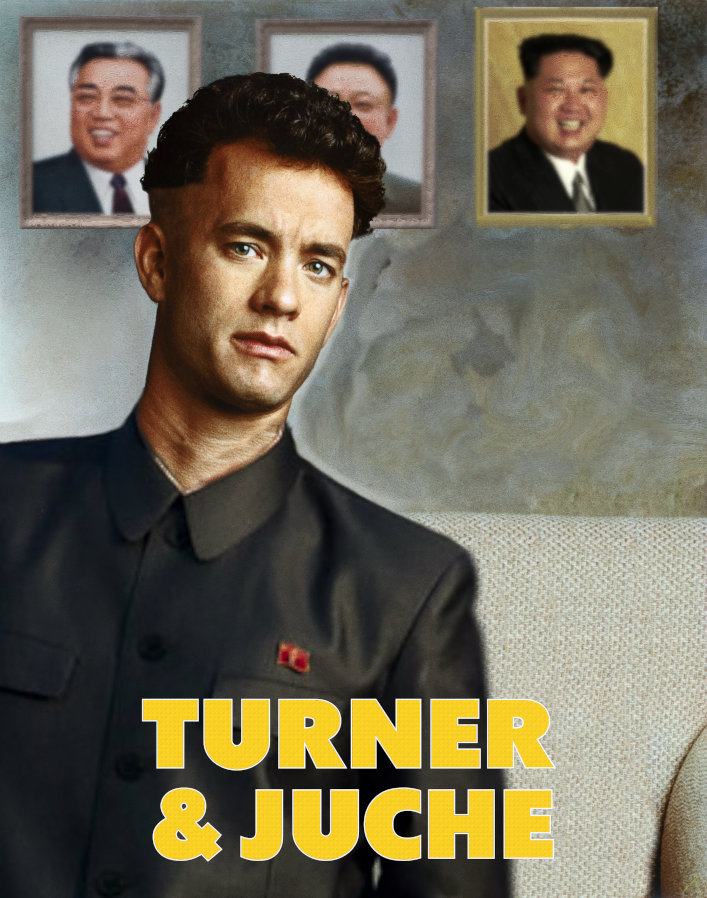 Then I will explain it to you:

Juche ... is the state ideology of the Democratic People's Republic of Korea, described by the government as "Kim Il-sung's original, brilliant and revolutionary contribution to national and international thought".[2] ...

Some South Korean scholars categorize Juche as a national religion or compare its facets to those of some religions. For instance, Juche has been compared to pre-existing religions in Korea (notably neo-Confucianism and Korean shamanism) due to their shared familiar principles.[86] While the influence of traditional East Asian religions on Juche is widely disputed, the ideology has been thought of by several academic studies as having aspects of a national and indigenous religious movement in addition to being a political philosophy due to the following features: the presence of a sacred leader, rituals, and familism.[87] Despite the religious features of Juche, it is a highly atheistic ideology that discourages the practice of mainstream religions. This draws from Juche's Marxist−Leninist origins. North Korea is officially an atheist state (although the native religion Cheondoism is tolerated and even maintains a political party), but some argue that it maintains a cult of personality identical to a religion.
en.wikipedia.org/wiki/Juche#Religious_features_of_Juche

The original photo had a dog in it. There's not one in it now. Hooch has been replaced by Juche.

I want to make it absolutely clear that Turner did not eat Hooch. Anyone thinking along those lines is a terrible racist.
(

More like Jooch-éh, with the éh being quite stunted, but it's more of a visual rhyme.

Does it upset you? At least you get it now.
(

I'm sincerely sorry for upsetting you here, on the internet, by using a pun that doesn't perfectly rhyme.

If you ever feel confident enough to explain your Exodus lampost joke to me, I'll be ready.
(

Oh dear sweet fruit of my loins....Its quite simple really.

There was once a film called The Exorcist. It became a meme for a while with variations on the word Exorcist. Mine was one of those.
That filled the criteria for religious movies. It wasn't particularly funny, but then neither was Turner and Jooshay.
Time to put on your PJs and go to sleep. And I won't tell your father.
(

Yeah I'd never have gotten that without assistance. I thought the light was some reference to a bible verse.

What a pity you couldn't just tell me at the time, I assume, for some very very grown up reason.
(

I'm grown old but not grown up!

The typeface should've given it away.
Hey ho. Let's kiss and make up. No tongues though! I'm your mother!!!!
(

I think you should try to get into the habit of explaining less.

Opinions on the internet, though, innit.
(The Porcupine From Purgatory Writtern By the Winners, Wed 8 Dec, 23:00, Reply)

I'd tend to agree, but when I assume people understand stuff when they don't, they can get upset.

And when I assume people don't understand when they do, they can get upset.

And when I ask people to explain things to me, they can get so upset that it spills onto another thread on a separate page, apparently.
(

B3ta /ˈbiːtə/ (stylised as b3ta) is a popular British website,[1] described as a "puerile digital arts community" by The Guardian.

You must be fun at parties....or a complete bore...

Definitely not a party

Easy to be tearful and sorry once you are found out. Arrogant, entitled scum.
( 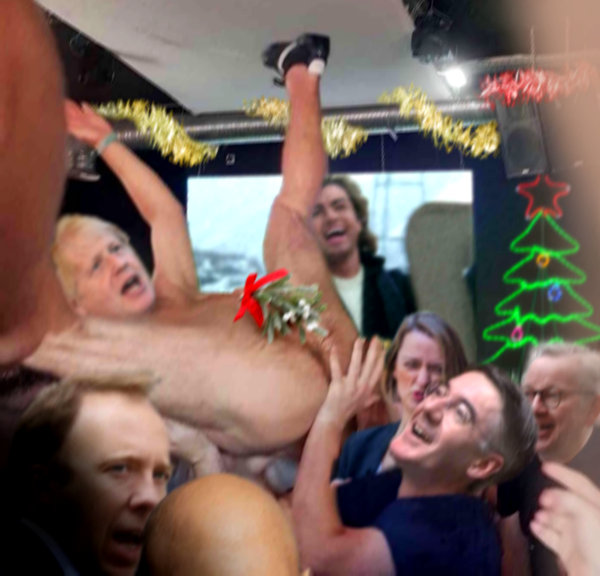 And even if it was, they all have a convivial, fraternal spirit
(

because they are cunts and only other cunts would want to spend time with them and so we call that a collection of cunts.
(Octo I ruin everything., Wed 8 Dec, 16:36, Reply)

A standard night for Gove.
(

Nothing to see here. Move along.

All rules were followed.
( 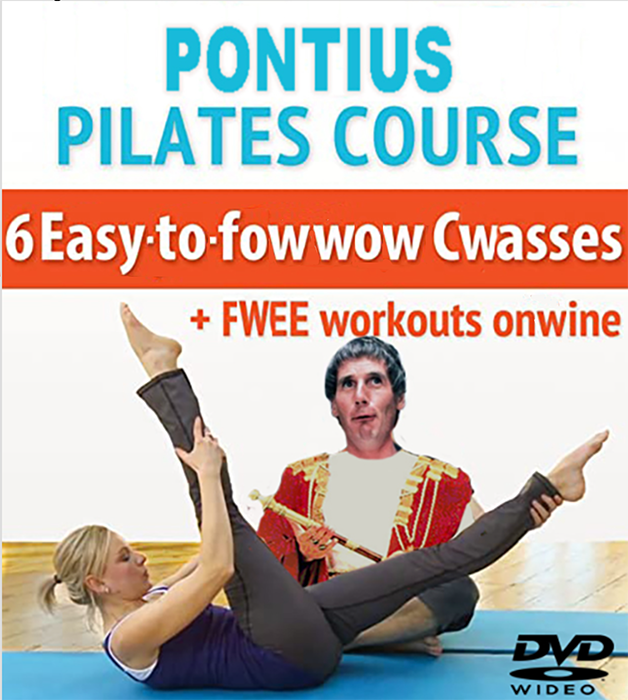 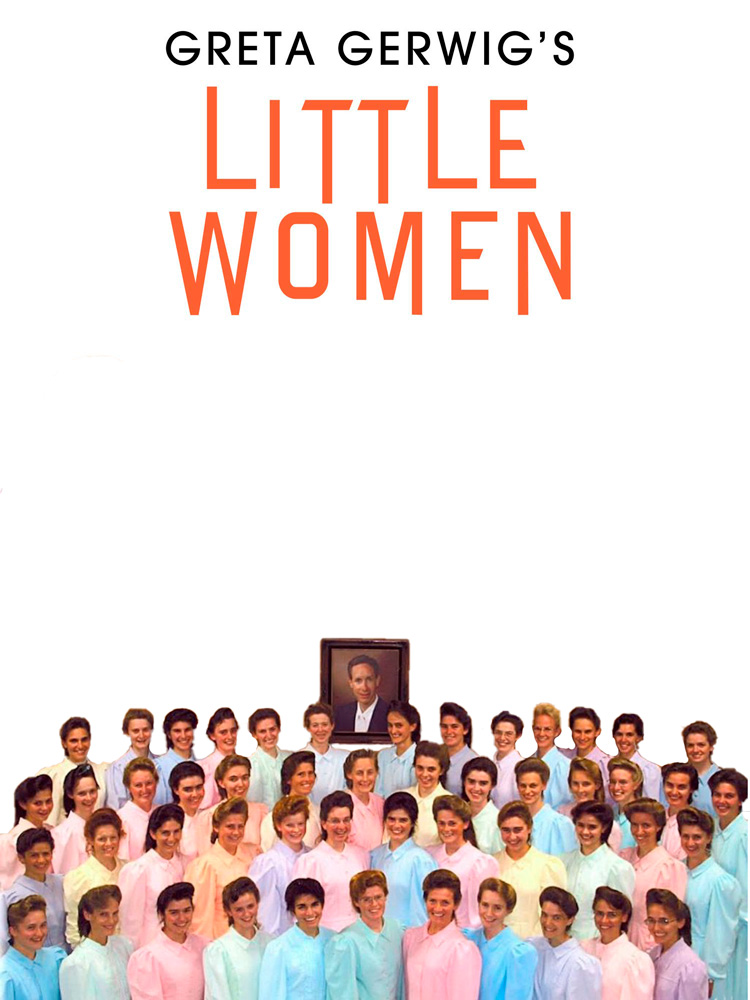 Maybe they're just far away?
(

I bet they've got big feet/foot though
( 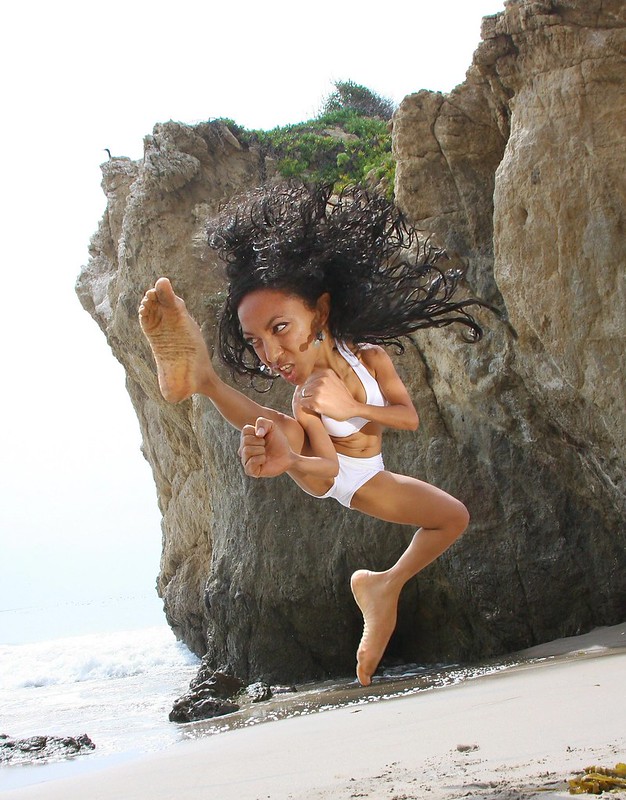 Is this real, Pedro?

Hello. Mind if I chuck this here? 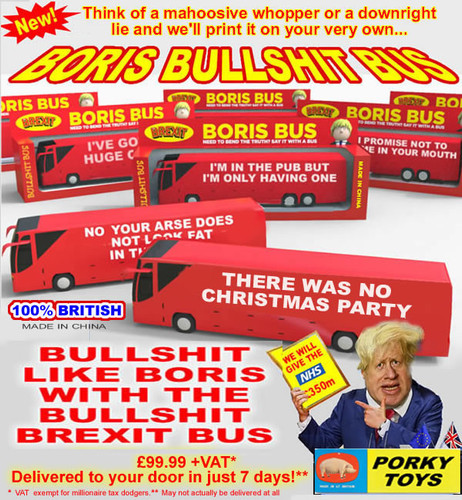 Frankly that could have been a very popular product this Christmas

Still possible to do as a foldable cardboard/paper model to buy/print yourself
(Mehitabel_Itrang, Wed 8 Dec, 13:23, Reply)

Although I'll not have time but if anyone else wants to do it, go for it.
( 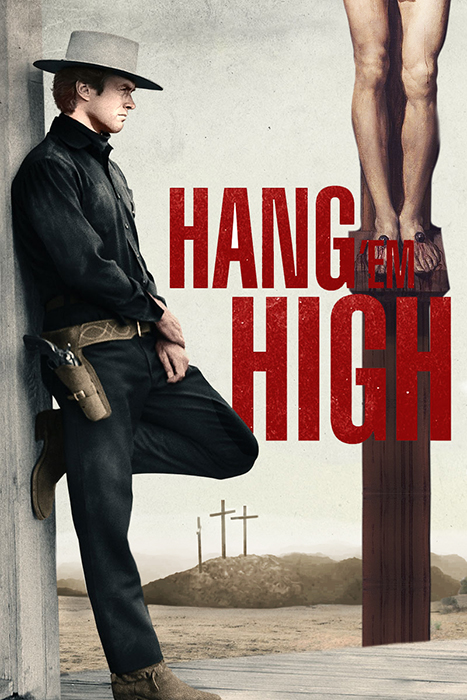