Star Potter: The Next Hogwarts This is the self-preservation society 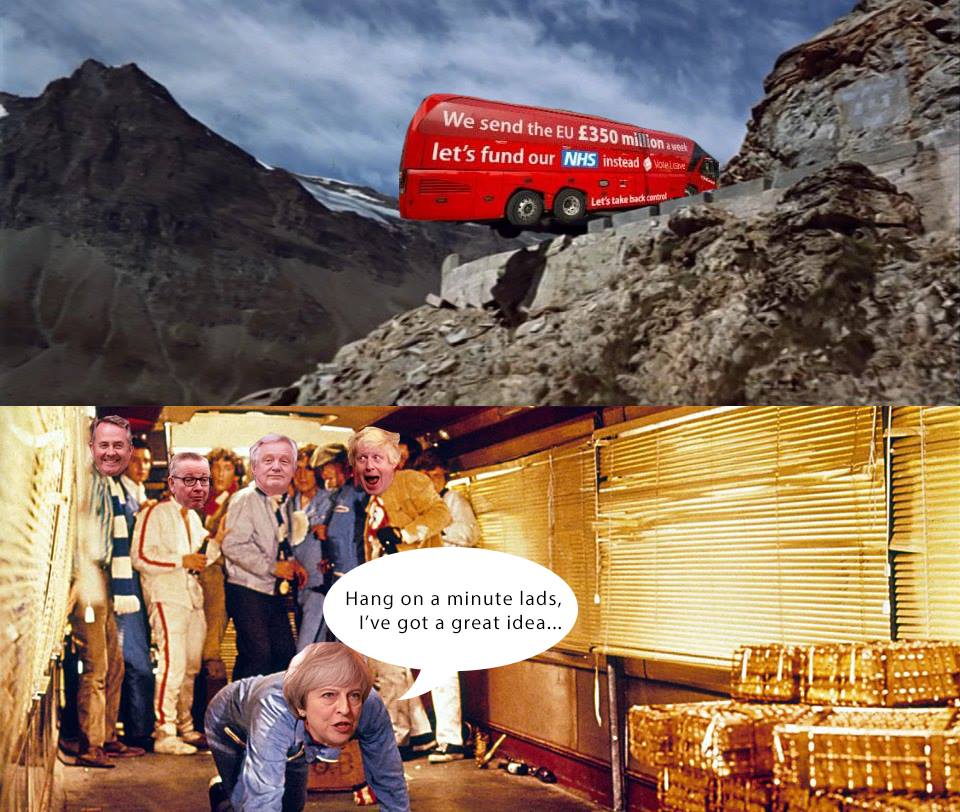 History is a matter of perspective... Since David Copperfield walked through the Great Wall of China...
after one practice attempt, David Blaine trys to fly a plane through a building...

ahh, childish innocence...
I once asked my father (a venerable sage of wisdom and other useful information) why nut, bolts, screws, etc were marked as either "metric" or "imperial".

"Ah," came his sage-like reply, "this is because metric is a new invention, designed to standardise international sizes."

"But what about imperial?" asks I. "Why did we change?"

"It was a long time ago" said he, "the Imperial measurement was invented by the emporer; and only he knew the exact size. When the Death Star blew up, the knowledge was lost, so we had to invent some new measurements. All the imperial nuts and bolts you see now are the last ones made before he died."

Another gem
told to me by my father was that if you put a record on a turntable and set it spinning *(a record, for those younger members, is what we used to have before CDs)* at say 33 1/3 rpm, if you mark a point on the outside of the record and one on the inside of the record and watch them, the point on the outside travels further than the point on the inside. Therefore, two points on a piece of plastic travel at different speeds, even though they do the same rpm (therefore: speed). He said that this was against the laws of nature, but it worked because nobody noticed.

There are two that I can recall from my misspent youth in Manchester
Bobbins: meaning that something is crap. ("That's bobbins, that is")

fashion
seems to be something "them youngsters do"
and it now seems to take me a good hour to wake up in the mornings (even though I've not been drinking the night before)
going bald
developing a paunch and a double chin
enjoying cocoa
I've even started listening to Gardeners Question Time!
most of my friends have started families
feeling closer to people in their 40s and 50s than teenagers
noticing that the year doesn't seem as long as it used to - time speeds up as you get older
I ache more
haven't argued with my parents in years
can't outrun bouncers anymore
but at least my alcohol tolerance seems to go up with each passing year...
(Thu 28th Oct 2004, 13:38, More)