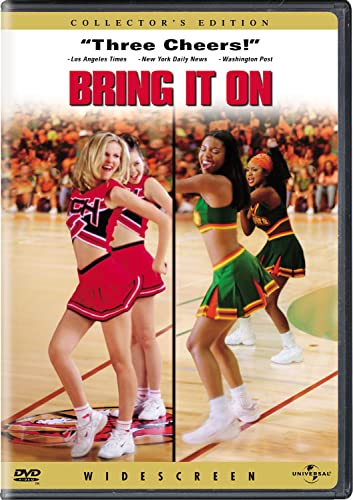 Mormons*
At a university where I did a research course, a Mormon church group rented some lecture halls and dormitories for a summer weekend to instill racism and xenophobia in their offspring. 600 of them ate (including meat products) in our dining hall and generally got in students' way.

The night before they left, graffiti mysteriously appeared on the front door to the biology building (in which heathen researchers heartlessly murdered blue crabs for research). Spraypainted images of a dagger, Satan, etc., adorned the wall in addition to the following statement:


» Little things that turn you on

once
i recieved a box of dental floss and was told that it was thong underwear for me.

Haikus
I used to write a lot of them. Some of my favorites:

"Where's all that blood from?"
"I've just one word for you, son.
Haemophilia."