This is my b3ta trump, with illustration by The Neville:

I wouldn't mind betting this is the only image ever posted on b3ta that was made with LaTeX:

Well it amused me and that's the main thing. 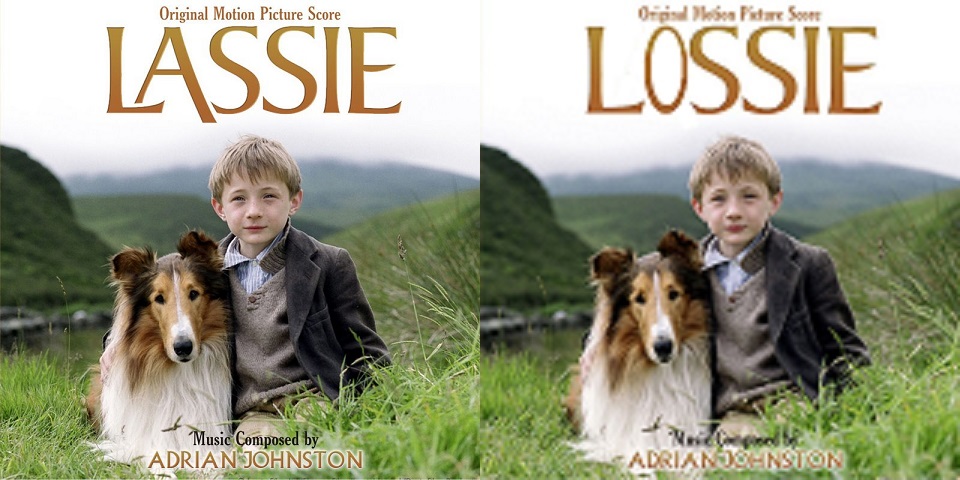 In the USSR, a common punishment for those convicted of political crimes was to be sent to a labour camp in the middle of the Russian wilderness.
This meant that if you did something that annoyed Stalin, he put you on the naughty steppe.
(Mon 30th Dec 2019, 23:04, More)

» Acting out your fantasies

Fantasies, eh?
Well there was this one time Margaery Tyrell noshed me off while Cersei and Danaerys had an oily naked catfight to see who got to do me next.

Was in the taxi rushing to pick up some last-minute Christmas shopping.
I thought a toy gun would be a great present for a young nephew of mine.

This happened a few years ago, when I guess Pete Doherty was in the public eye a bit more often than he is these days.
I was walking down Mile End Road near where I lived at the time, wearing a black hat and a blazer-type jacket. Now there is a certain sort of fuckhead who seems to think that Pete Doherty somehow invented wearing hats, so that any male wearing a hat consequently looks like, and perhaps even has deliberately chosen to emulate, the smack-addled former Libertine.