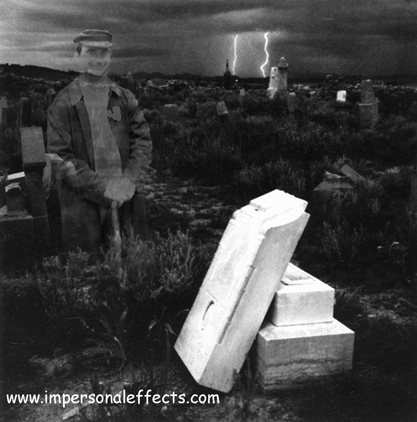 First thing I did here 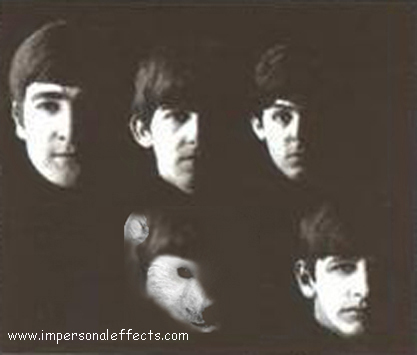 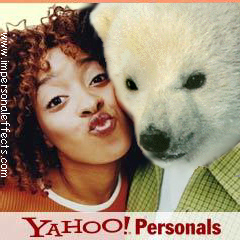 Sometimes I get political 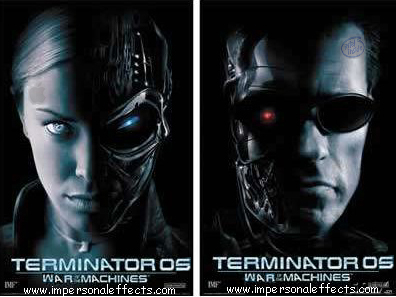 Has it really been that many years since my "recent" (and only) front page? Kidney stones
It was after my fiancee` died of cancer. I had been working a year-long residency that ended in time for me to take care of her the last two months, although tight on money.

Despite the fact she left me enough to survive on, after she died, my family decided to move me (at age 36) from Chicago to NW Indiana to live with them (I was too dazed to protest). After moving half my things down there to go into storage, they promise to come help me move the rest and, of course, never do.

I move New Years Eve night on my own to make it out on time with only my buddy from high school, who is sick, talking to me on my cel phone to keep me calm and sane. I drive thru Chicago at 2 a.m. avoiding drunks in a borrowed van that sways oddly because it is overloaded.

I end up trapped at the folks with no way to print out resumes or find a decent job, and my mother keeps trying to get me to apply for crap minimum-wage jobs so I can stay near them.

One day after using the bathroom, I feel pain in my side. I figure it's my bowels acting up again, but it gets worse. I call my doctor, whose nurse says to go to the hospital (like I haven't seen to much of them already). I call the friend to drive me there and take a Vicodin from my late fiancee's things (I *knew* they'd come in handy), but it's still bad, and when we're the only vehicle on a long stretch, some idiot backs out of their drive in front of us (my friend said he knew it was bad when I leaned over and laid on the horn).

The registering nurse is patronizing, telling me not to hyperventaliate or I'll pass out (sounds good to me).
Finally they wheel me into a room and give me a painkiller (which helps only a bit because they're not sure if I have a kidney stone yet). I'm sitting there in my sleepwear, clutching the insurance card, rosary and picture of my fiancee -- the three things I thought to grab. The doctors and nurses have filed out, leaving me with my friend, when I notice the Muzak. I ask my friend if he recognizes the song they've chosen to pipe into the emergency room.

And as if that was not uncalled for (we harassed the nurse about it), when they wheel me in for the cat scan, one tech looks VERY familiar. I thought I it might be the drugs, so I show the other tech the photo of my fiancee, and she confirms it. The first tech is (excuse the pun) a dead ringer for my late fiancee.

Whilst at college
A woman I somewhat knew was telling me why she returned to college after her divorce. Apparently two women at the box factory (yes, seriously) where she worked were trying to figure out whether the world was more than 100 years old.

If I recall right, they figured it out by one recalling something her grandmother said about having her own grandmother.

So many deaths lately, so too many stories
I'll start with the recent one. My father, whom I have seen once since 1977 (in 1991, he showed up on my doorstep, on his fifth divorce) and thought was in another state, turned out to be living in the town I recently moved to and died two blocks from my house on April 23, 2006.

I am named after him, so when my sister was reading the obituaries and saw my name and town, she spit breakfast across the table. Then she saw it was HIM. So contact of siblings begins.

After nights of multiple-sibling calling (four of us), it was decided that my younger brother didn't care any way; my older brother, who got most of the abuse (set himself between dad and us), wanted to see the body but didn't want to fly halfway across the US; my sister and I would go and find out what we needed to know. We also agreed we didn't want any money from him or his estate (like he had any). My sister would't take a pic of the corpse with her celphone for our oldest brother, though.

Dad's grandfather was the Grand Dragon for the KKK in this county, which meant they hated my Catholic mother. But my sister descides to bring her black husband to the wake. We walk in, and I immediately need to take a piss. My sister won't let me. People are amicable enough and shocked to see us.

My cousin is the only one clued in that this is hard for us, and he tells us 1) we have no siblings that my dad knew about (given his sleeping habits, this isn't an all-clear yet, and there's the girl I dated in Uni who didn't know who her dad was. . .) 2) Dad has been divorced eight times (you have to admire the optimism -- "I've been divorced seven times, but THIS is THE ONE.").
Said cousin says that while he was at college, dad was getting married again. Cousin couldn't make it, but told my uncle, "tell him I'll catch him next time." That didn't go over well.

It was all very surreal and white-trash (chav w/o Burberry plaid, for those in the UK). My sister and I were the best-dressed ones there, and she had dressed down from what she planned. Hearing about some of their lives was like watching an episode of Springer.

My sister said that the women kept telling her how pretty she is. I don't know if she understood the unspoken finish to that: "so why did you marry a black man"?

The service, for the small group who attended (about 12, including me and sis), was given by the head of the Christian Bikers group my father apparently helped found, a guy named Leon who refered to himself as "The Rev. Harley Davidson."

Twice during the service, the Rev. opened the floor to anyone who wanted to say something. Apparently, my sister and I were both going over relevant Bible verses we knew so as to avoid having to give any facts about the abusive yahoo (not that she really knew him as she was about 3 when the divorce happened in 1973 and about 7 when he left for good).

This means dad died at 63 and mom died two summers ago at 59. I had great grandparents on both sides, and Nana (mom's mom) is still kicking about, so we always assumed that longevity was in our cards. But now. . . .

As a grad student
Met a girl in a bar during grad school. We go out on a spectacularly good first date which ends up as a walk along the river by the building I go to classes in. I ask if she wants to see the grad office (room of desks), which she does.

I wasn't expecting much, but she sits on my desk, facing me with her legs open and almost around me. Things are heating up when the janitor opens the door, sees us in the dark and says, "excuse me" and leaves immediately.

She is embarassed, so I talk her into visiting the computer room inside the office space, which locks. The door can be barricaded, and there's a couch. Despite the interruption, we end up in various stages of undress. Both half nude, I am over her and ask about the other guy she is seeing.

"How, uh, serious are you"?
"Not this serious," she replied.

But on Monday, I pull said janitor aside and thank him for his discretion.

"Oh, that was you"? he replied. "Don't worry. I've seen that in every building on campus."

But he declined to talk any further on it, a discreet and accidental voyeur. Judging by that comment and his silence following, he probably could've blackmailed a lot fo people.
(Sun 14th Oct 2007, 8:05, More)

I am the courts reporter for a newspaper.
So far, most of what I've read here hasn't gone to the level of what I see in court files almost daily, including details of murders, rapes and people doing horrible things to children or the mentally retarded (yes, sexually molesting the mentally incapable). No matter how jaded I get, someone always manages to do something to shock or disgust.

One man -- a firefighter -- had been molesting his stepdaughter since she had been 10 years old. When her mom moved on to another man, she elected to stay with the firefighter/stepdad.

During the man's sentencing, where his lawyer actually argued for no prison time beyond time served, a therapeutic program and probation, the prosecutor said that some of the worst things he did weren't even put into the probable cause affidavit.

From the stand, the victim yelled at her former stepfather that she could not even relate to kids her own age anymore because of what she'd experienced.

A friend of the stepfather's mother insinutated to me after the sentencing that the girl had initiated everything and was far from innocent, as if a child could conceive of such things.

Everything connected with this made me want to shower for hours, scrubbing away just to get it off me.

Movies, video games, caterpillars, ouija boards and bad dreams? Seriously, most of us live far too comfortable lives if that's all it takes to give us the creeps.