No artistic talent whatso ever as my images will bare out. Sucker for a good pun though. 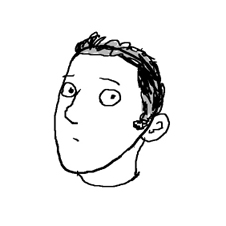 Me, as drawn by the evil genius 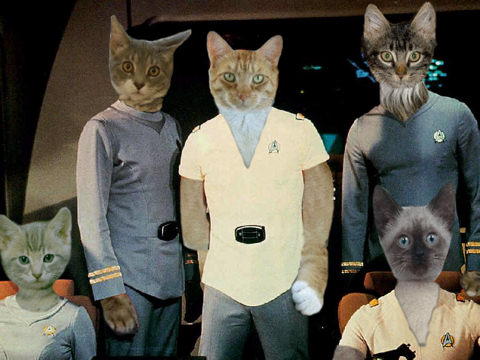 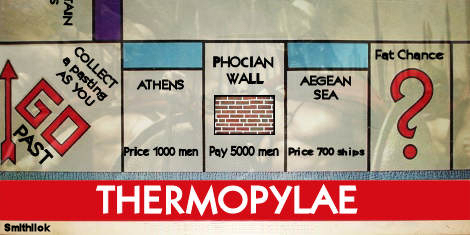 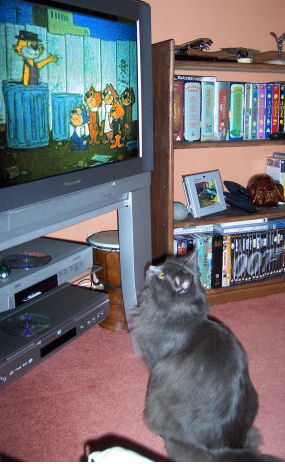 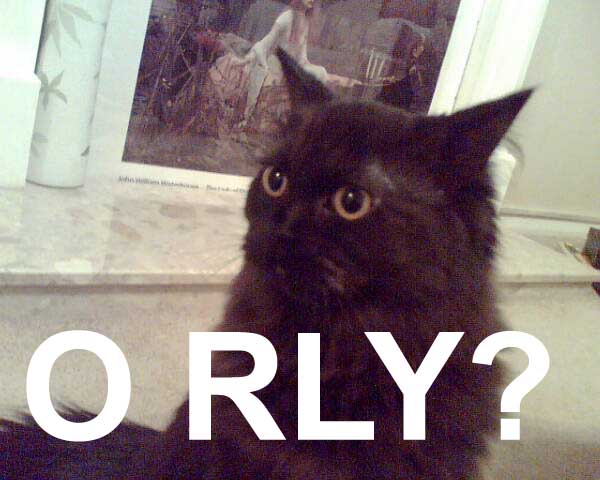 
» My computer gave away my secrets

Old one but a goody.
Back in the days when you could send .exe's to everybody and the interweb was a big open fun fest there was this great (At the time) gag called Bearded. For those who don't remember, once run it would change your wallpaper to the now infamous lady with her legs apart showing her extrodinarly hairy bush and present the legend "You've been bearded". So of course everybody sent this to everybody else and it got old pretty quick. However, my friend in the US had no idea about this and ran the file. He saw the message and clicked it off but as he ran his Outlook maximised he hadn't realised what the payload had done.

He didn't realise that is until his female boss came to ask him a question and he thought it would be better if he showed her on the screen. You can imagine his face (As I often do) as he minimised his Outlook to be presented with this gigantic muff set as his wallpaper.

When he told me I laughed so hard I think a little bit of wee came out.

Regular work type fare
Tasked with installing a new laser printer at work I was busy trying to prise the wedged device from is polystyrine coccooned box. After much straining and grunting I managed to release the object from its bonds with a hearty gasp of relief. A female co colleague after watching the whole procedure then exclaimed "With all that groaning and straining I was expecting you to be getting out something a lot bigger than that!"

Of course I was obliged to tell her that this wasn't the first time I'd heard this.

Spider tea.
My sister inadvertently made me and my friends a lovely steaming mug of spider tea. As there was a few of us she decided to use the big tea pot that had been standing around in the cupboard for years. We were all none the wiser until my friend mark suddenly made a noise like "Garrrkkkkk" and then spat something back into his cup.

There, floating in all its huge Garden Spideryness, was a nice plump brown arachnid. Then as one we all looked at our individual cups and experienced the same gut churning thought. "I've just drunk spider tea."
(Tue 23rd Sep 2008, 9:37, More)

Every time I go out drinking.
I wake up with a sore head and all my money is missing. The weird thing is I never hear who it is mugging me in the middle of the night.
(Thu 8th Feb 2007, 17:20, More)

Thanks but no thanks.
Returning to my Nans house following my Grandads wake I was invited to peruse his belongings to see if there was any keepsakes I might have wanted. After helping myself to a few small worthless items my nan then enquired if I might be interested taking home his seemly vast collection of Y fronts. After politely declining my Nans well meaning if slightly gross offering she promptly opened a cupboard and asked if I would be interested in his equally vast collection of Razzle magazines.