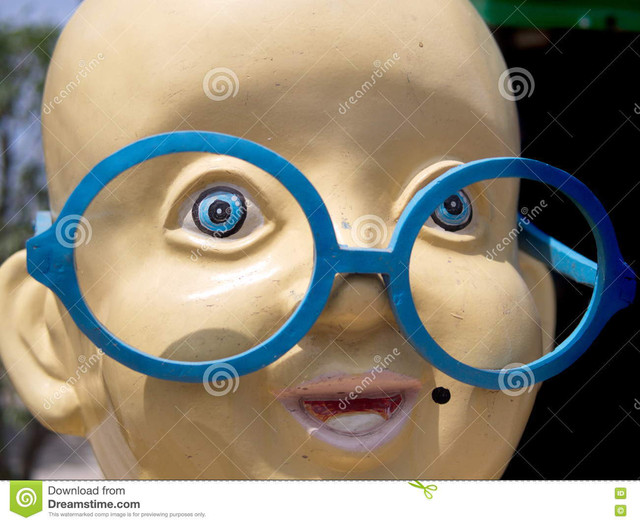 roidin thur traaaactor
As a 14 year old I used to work on a farm at the weekends, doing (literally) shitty jobs and helping out in the slaughterhouse sluicing down the walls and sorting out piles of still-warm and twitching cow guts.

The farm itself was a very small holding and the equipment was pretty damn old. They had one tractor which looked like it was built in the 50's and looks pretty much like this:

Imagine it with inflated tyres, painted grey and with a filthy old sack instead of a seat and you're there.

The farmer was a smug cunt who I hated, but he also paid my wages (50p an hour in 1984? Utter cunt). He said he had a job for me to do and would I like to drive the tractor?

I'd never driven anything "grown up" before, so I was as excited as a puppy in a room full of kittens. He disappeared and came back driving this heap of shit into the yard, where he attached a scary-looking trailer to it and pulled up outside the cowshed. He handed me a shovel, pointed first to the floor then to the trailer and said, "this shit - in there". 2 hours later, the trailer was full of shit (much like the farmer) and I went to fetch him.

"Grand job lad" he said. "Now you get to drive the tractor".

So he drove it out into the entrance to the field and parked up. He then explained that my job would be to drive the tractor up and down the field, muck-spreading - for the scary-looking tractor was a mechanical muckspreader.

Now I don't know if anyone is familiar with these things, but it is basically a huge conveyor belt that moves the shit slowly towards the rear of the trailer, where scary-looking rotating prongs flick the crap out to the rear. The whole contraption works through the forward movement of the wheels.

As I had never driven a combustion-engine driven vehicle before, he showed me what to do.

Seemed pretty straightforward and I did a 100 yard test run to check I understood the concept. He seemed happy, opened the gate and sent me on my merry way, me beaming from ear to ear on my very own tractor, flicking cow shit to the four winds.

The field was on the side of a hill and the first part was up, so I ascended the incline, pressing the "GO" pedal. The ancient old engine roared, belched filthy smoke and I headed up the hill, looking back at my bovine dung fountain. As I reached the top, I hit the "STOP" pedal and slowed down, to do a U turn and head back down the hill.

As I descended the hill, the tractor started picking up speed. As the wheels were now turning faster, I noticed this was causing the shit to flick higher and higher, so I stepped on the "STOP" pedal. This however caused the tractor to speed up further downhill - so in a panic I tried the other pedal, which made the engine roar and gave more speed. At this point the tractor was going so fast it was causing the shit to be flicked violently and was going over my head, up my back, in my hair, behind my ears, with me all the while pushing pedals and pulling levers like the first chimp in space having a panic attack. I reached the bottom of the hill and it levelled off and the "STOP" pedal worked again.

I had to go through this "Up the hill, engine roaring, down the hill 'jester in the stocks being pelted by dung'" process another 5 times until the trailer was empty.

When I got back to the gate, the farmer was waiting for me with a bright red face and tears in his eyes from laughing. I got off the tractor and I looked like fucking yin and yang.

A few years later when I started to learn to drive properly and was slightly wiser, I realised the "STOP" pedal which he had showed me was in fact, the clutch.
(Fri 25th May 2012, 22:13, More)

» The Soundtrack of your Life

Sort of relevant...
A few years ago I had invited my then partner to come over to my place as I wanted to 'talk'. Obviously that was a thinly-veiled "this isn't working babe" impending meeting.

As I sat at home waiting for him to arrive, I tried to put the thoughts out of my mind and watched a movie. Halfway through, he turned up so I turned the sound down and we sat on the sofa. I told him how I felt it wasn't working, the usual stuff one digs out of nowhere under these circumstances. He got upset. I got upset. During a pause in the talking and emotion, he sat there sobbing silently while I suddenly noticed the DVD had finished and had gone back to the menu and was gently playing the theme tune over and over again.

The title of the movie was emblazoned across the screen: "The Odd Couple"

This music will forever remind me of that horrible evening.