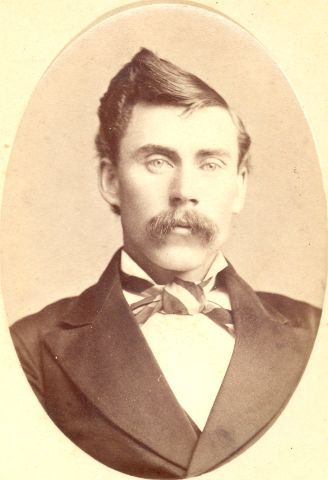 Norbert Lightowler was born the son of three parents in Keighley, West Yorkshire in September 1917. Citing ambitions to enter the medical profession, he was enrolled at the St William and Hugh-Winshall's Medical School aged four. He later left the faculty, having realised that he could not yet read.

After progressing through three different schools in as many decades, Nobert was enlisted for National Service and completed two years' training in the shallow end of the North Sea. He married his first wife in 1938, before succumbing to a second and third before the summer's end.

Concerts
I (like you, I'm sure) have been to so many concerts / football matches / cricket matches, where the stewards search your bag as you go into the venue. When they find a bottle of Coke(TM), cola, or water, they often confiscate the bottle's lid, so that yobbos can't throw a heavy bottle at the likes of Wayne Rooney, Cheryl Cole or Muttiah Muralitharan. That's all very well if you enjoy flat cola or have a thing for spilling water on your knees, but I don't.

Imagine the steward's delight when, after the aforementioned confiscation, I produce my 'spare' lid, give them a little wave and disappear into the crowd.
(Thu 10th Feb 2011, 17:43, More)

A Three-Year Old's View
Conversation between my three-year-old niece and my colleague:

Automatic Fish Feeder
I built a fish feeder for people who go on holiday. It worked by feeding them when it got light in the morning and again when it got dark in the evening.

Being lazy, I used it even when I wasn't on holiday. This meant that the poor fish got fed every time I walked into the room and turned the light on. Realising my mistake, I'd quickly turn it off, feeding them again in the process. The result was a lot of fat, but poorly, fishes.
(Fri 14th Aug 2009, 14:23, More)

My friend went to a carol service
at Christmas in York Minster. I asked how it had gone and she said "well, the songs were great, but then the vicar [sic] started going on about Jesus. I mean, it just wasn't the time or the place."
(Thu 18th Mar 2010, 18:58, More)