A Pixel. A Breathing Pixel. Who's Little. Like uhm really Tiny...

[February 2006 update] I have a blog! Irreverent crap mostly but I do a nice fortnightly music podcast and you might want a look...

Anything else - please ask... I'm quite nice and don't bite (unless you're a tory of course...) 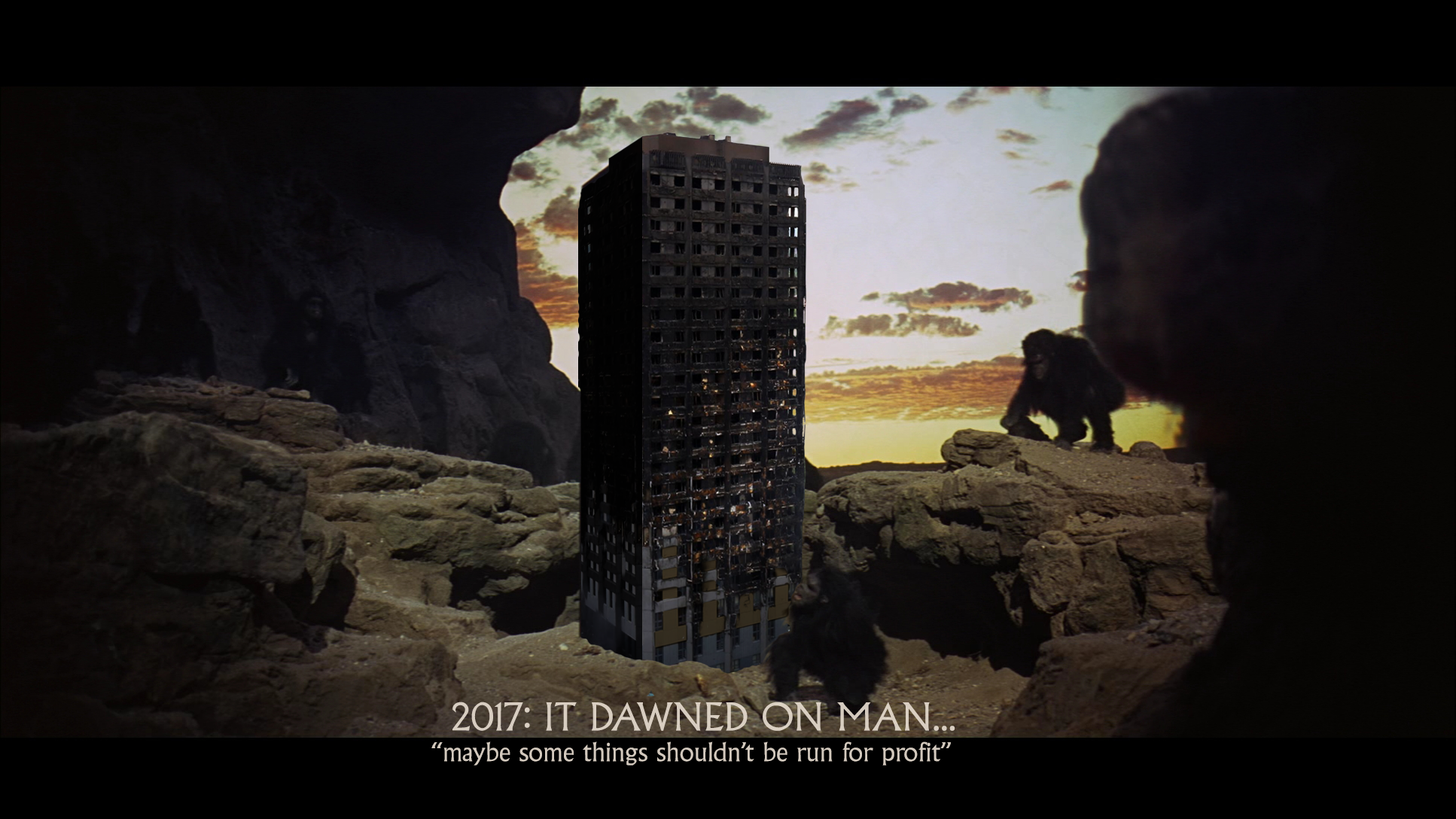 "By God's Decree I smite Philbin and Edmonds" And free kiddieporn if you've got it too Tony....


Lost Records of the Late 80s The Rodriguez family were unsure
as to whether getting the Raelian's involved in their pedigree breeding programme had been such a clever idea...

Mr Blair could never get...
the "Live Long & Prosper" hand-sign quite right... Swimming gala
Everyone's waiting as six fifteen year old lads line up on the diving blocks for the 100m front crawl. One of them seems to have his mind on one of the girls. There is a tent in the speedos. Everyone is laughing. The sports teachers too. So much so they forget to start the race. So there he is stood with most of the school looking at his stiffy. Poor old Neil Dyke....
(Mon 3rd Apr 2006, 1:10, More)

Bubbles
We had this ancient gas cooker that didn't have the sort of modern sparky ignition thing to light the hobs. Instead it had this little hand-held lighter that ran from the mains but wouldn't burn your hands like a dwindling match might. Kind of like a mains-gas cigarette lighter. It was pretty cool - you'd light it with a match and get a flame about 2-3 inches high.

So I'm about age 14 and in the middle of my *really big pyro phase* and this gets me thinking. Bubble mix. Plastic Deodorant lid.... Flaming bubbles FTW!.

So I make a hole in the lid of the can, pop it over the 'lance' like end of the lighter so I can get a nice film of bubble-mix and dip it into a bowl full of Woolworth's finest. It worked. I mean it really worked; I kinda thought it might but the bubbles were incredible. You'd press the button and the bubble would emerge quickly and neatly. It was easy enough to get into the air (where it sort of rose) and then—when you lit the mini tranparent zeppelin with a burning match the slow-motion fireball was just beautiful. For the record a 2" bubble gives a round flame of about 15". Yay!!!!

Got away with not burning down the kitchen (a miracle); Sadly never had the prescence of thought to do it at night and get photos. Damnation! We got a new(er) cooker later that year so the experiment was never to be repeated, though typing this and knowing there's a gas cooker just one flight of stairs down (I'm 34 now) is tingling my senses! Just. Need. Some. Flexible. Pipe.


Other highlights from this pyro phase:
1) Unfurling the tape from a whole VCR tape into a bin. Light. Watch how fast (literally about a second) it turns into a pile of chrome-dioxide ash. Flame was about 5" high.

2) Making 'explosive putty' by mixing turps with flour and attaching blobs to things. It didn't explode and was a monomentally crap experiment.

3) Trying to set a field of dry, ripe wheat alight on hot day in high summer. God knows how I failed but thank god I did. What WAS I thinking?

4) Burning pools of lighter fluid on the draining board at a friends house, getting caught, and really having no fathomable excuse for such a betrayal of trust.

5) Not quite pyro this one but it involves cookers. Poking finger into ignition-spark of gas hob in School Home Economics lesson. Flew back about 4 feet. Thought I'd been punched in the back and not in fact touched the spark. I had. It was kind of a rush to be honest.

6) Sellotaping mini-rockets to matchbox car roofs and sending them down the street. They generally don't go far, opting instead to make smoky 1440° doughnuts as you run away hoping not to get caught in the explosive crescendo. I really had it in for my dinky cars for some reason.

Space Themed Pap
College Fancy Dress - the theme was a vague space one so trying to be a bit less obvious than going as pPedator, Han Solo or a Cylon I opted to go as HAL 9000 which entailed making a nice box with a red bulb inside, nice silver edging and accurate HAL branding sticker and wearing on my front. Worked a treat - dressed in black - job done; very happy.

The sad proletariat sadly missed my knowing nod to Kubrik and generally thought I was a condom machine.

Matchbox and Dinky Fossils
At my school when I was about 8 there was this semi permenent muddy patch - most often a puddle.

Lots of the other kids used to play in or near it at playtime - quite often replicating stunts from The Dukes and The Rider with matchbox cars. Y'know - doing jumps and stuff.

Fast forward to the following hot summer. Mud patch is all dried up and somehow I find out there are all these cars fossilised waiting to be mined. I must have dug up about 20 over the next few weeks, plus about a hundred marbles (alleys as we called them).

I normally ride a bike to work
but sometimes I take a bus if I have alchol plans later that day. Responsible innit? Anyway - I love to get the front seat of the top deck on a routmaster and lo was treated when sat just there to the most amusing of conversations the other week, helped doubly by the fact there had been a murder on Upper St (North London y'know) and the bus took about half an hour longer than usual.

Anyway - there were these two young college types (a level or maybe btec age) sat talking everso loudly. Both seemed to be into youth theatre (something that strikes fear into my very moral fibre) and one was this precotious little git talking all about his recent conquests and how he'd like to 'get jiggy with rachael cos she's nice like but nice in a sexy way rather than a dirty way" and on and on he went regardless to the other bus users or to the fact that his companion who was a nice enough lass clearly adored him. Naturally someone of such ego would never notice such nuances and carried on and on. I think she just wanted to blurt out "shut the fuck up about those sluts and come round mine for hot unbridalled sex" but sadly she didn't have it in her.