He is 188cm and 54.2kg as of Wednesday 3 March 2009. He has green eyes. He shaves his head. He has a scar on his right forearm from a wire coat hanger. He also has a scar on his left shin from a broken mirror. One time he thought about buying a jacket he saw in H&M. It was a dark green corduroy hoodie with light blue accents. Then he decided against buying the jacket. He bought a jacket from Macy's instead, and some gloves to go with.

One time he transcribed a song: 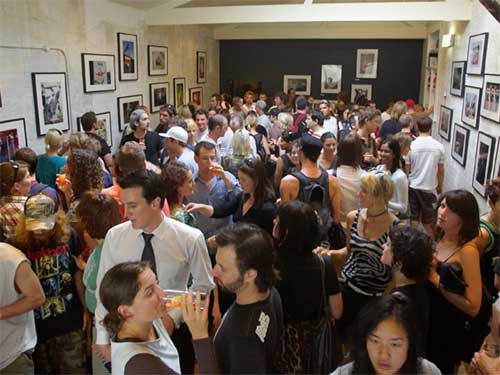 I have a twin brother
and once he hooked up with my boyfriend of (then) two weeks. From what I later came to find out, my boy-toy stopped by unannounced one day and though I wasn't in, my twin was, and took advantage of the situation since boyfriend couldn't yet tell us apart.

Pineapples
I'm allergic to all citrus fruit, but I adore pineapple, even though eating just a few bits makes me swell up and closes off my throat. I was at a Christmas party a few years ago and they had pineapple cake and I couldn't resist, so I ate a slice and was in an ambulance a half hour later.

I hooked up with someone
at a family reunion. We weren't really sure how we were related, but assumed for the time being that we were probably distant enough cousins for it not to matter.

Once I was giving a blow job to a straight guy
and midway through my wig fell off. Imagine my humiliation when he found out I wasn't exactly the lovely lady he thought I was.
(Tue 2nd Dec 2008, 21:16, More)

So when I was 18 I started hooking up with M (who was 38)
and we had fun for a few months, and then he told me about his boyfriend K (34), who wanted to meet me. So then we three had lots of teh sex. Blah blah blah, time passes etc, and we three have fallen in love.

Woo for three-party relationships. People who limit themselves to one partner don't know what they're missing.