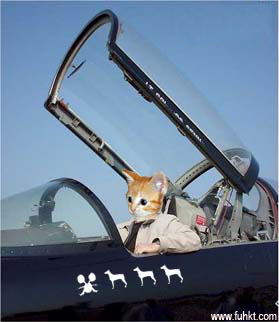 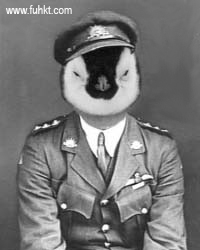 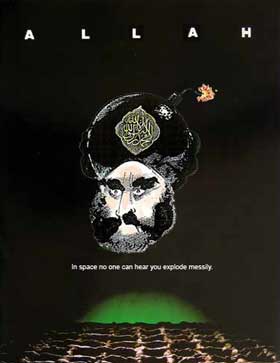 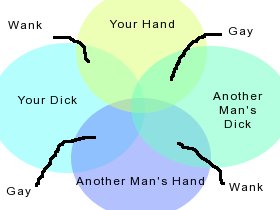 
Thankyou Monkeypuppet for the hummus

Yes, this is in fact
a lizard, wearing a green dress, eating walnuts.
No, there is no symbology or puns to be had. I made it for a friend following a conversation last night and had to share it :)

Harken back to the days before the internet...
"Oh be quiet, Grandpa! There were no such times!"

Actually little one, there were indeed such times! We used dial-up modems and connected one-at-time to a computer in order to use its message forum software.

It was during these days that a number of people whom knew each other only loosely via this very primitive medium, decided to congregate in our fair city and partake of spirituous liquors.

Quite a motley bunch, only one chap who was underage and we promised to ignore him and let him try and bluff his way through the gatekeepers. We head up to Lucy's, a den of iniquity that I suspect no longer trades. The notable feature of Lucy's is that it was below street level and had a staircase that wound down through 180 degrees to take you to the entrance of the club.

This is a tale of my surprisingly undeparted father.
My father had recently acquired himself a new hammer drill. As you need a firm grip on a hammer drill, this one came with a front grip. The grip attaches to the drill via a loop that you slip over the front of the drill then tighten. By an utterly appalling design feature, it is Very Easy to attach the grip to the chuck (the bit that spins) and not the body of the drill. It is also relevant to this story that the drill features a depth gauge in the form of a metal stick that you adjust and fix by tightening the grip handle.

As you may have guessed, my father attached the front grip securely to the chuck and not the body of the drill. He set the gauge to where he wanted then positioned himself and pulled the trigger.

The front grip moved with the chuck at a high speed. The handle leaped out of dad's hand and impacted solidly with the family jewels. Reflexively his left hand leapt to their defence, straight into the path of the high speed depth gauge which proceeded to tear two of his fingers apart. The right hand let go of the drill which then tumbled to the ground, smacking his leg and leaving a few nasty welts for good measure.

He hobbled into the kitchen to seek assistance from the wife who, upon seeing dad covered in blood and clutching his nads, assumed the worst and called an ambulance :)
(Sun 6th Apr 2008, 17:19, More)

Overhead by not by me...
I was wing man for a friend on date with two Singaporean girls. After 20 mins in the queue at the door and another 20 mins queuing at the bar, we finally got a table and were sitting down and enjoying cocktails.

My friend's date's drink had a maraschino cherry on a stick. She finished the drink but obviously didn't want the cherry. So she holds it proudly aloft and asks in a loud voice "Who wants my cherry?"

My friend and I try desperately but poorly to stifle our laughter. Everyone around hears and two tables next to us burst out laughing. Our dates are clueless as to what has just happened and the girl who made the offer is getting progressively more angry at why everyone is laughing at her.

Being a good wing man (and because my mate isn't helping out his girl), I explain that she just offered her virginity. And then I'M the one who gets in trouble! She wouldn't speak to me for the rest of the night!

My computer
is yet (to my knowledge) to reveal any of my secrets to anyone. Oddly enough, my secrets are all very tame BUT I dread to think what my history might hold simply due to a few years of surfing source images for b3ta...
(Fri 10th Feb 2006, 11:56, More)

Recently in my corner of the world
the two major supermarket chains have started buying out gas stations and outsourcing the staff to an agency that seems to only employ Indians. I don't have a problem with that, but being a dominantly English-speaking culture here, some of the names are a source of amusement. It's childish but the two that made me chuckle the most were Harshit and Prashit.

My second story comes from when I was in high school. Our economics teacher was off sick so we had a relief teacher for the lesson. This guy was a very large (fat) man with a large, round, bright-red face, a permanent scowl and an air of a man who hates young people.

We'd seen him around before but when he introduced himself as Mr Jackass we all tried (to varying degrees of success) to stifle our laughs. It was like the scene from The Life of Brian. Then the self proclaimed Mr Jackass sat down heavily on the (normally sturdy) school chair which promptly disintegrated, throwing the man onto his well padded ass and back. Mayhem ensued.
(Sat 28th Aug 2004, 23:52, More)