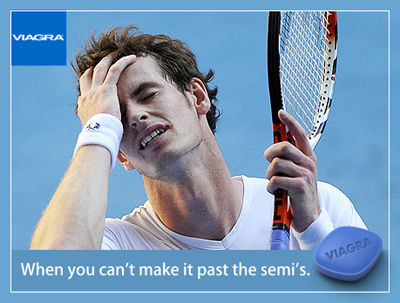 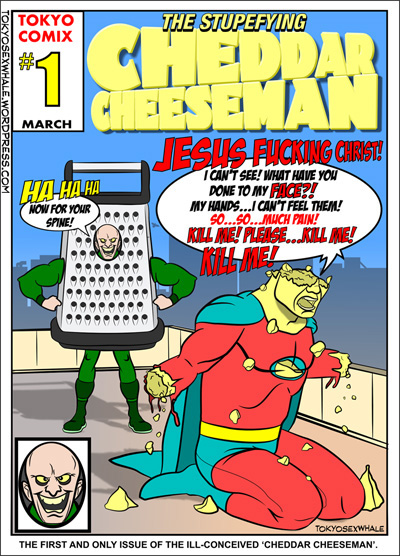 The truth is out there...

I joined 8 years, 7 months and 20 days ago...
No idea how I found it. Was under the nic 'mousemonkey'. I was working at a crappy games company at the time and during the lunch break I made a tasteless '3 Men and a Baby' tattyshop pic for a compo featuring 'Gary Glitter, Jonathan King and Matthew Kelly' I think Kelly had just been 'accused' at the time of kiddy fiddling and it started a bit of a storm on the board. (I was young and stupid)
My work colleagues all started telling me I could get sued and in massive shit. That night my girlfriend recieved the pic from her friend in the US and it was then I realized the viral power of the internet.

My first frontpage was someone elses. It was around the same time. A random person mailed me to ask if I could post their 'Dogodile' pic. I recently recieved a message from that very person thanking me. They're now a B3ta member proper. (CjR Mix :)

Only recently started posting my illustrations under this nic after alot of lurking. B3ta is an inspiration and has given me plenty of chortles. Long may it continue!
(Mon 12th Sep 2011, 11:10, More)