/TALK IS SHITE. ITS OFFICIAL.

I've heard its been better recently though, might take a look.

Hello. You are the

visitor to my profile.
Miss Fortunates accurate depiction of me: 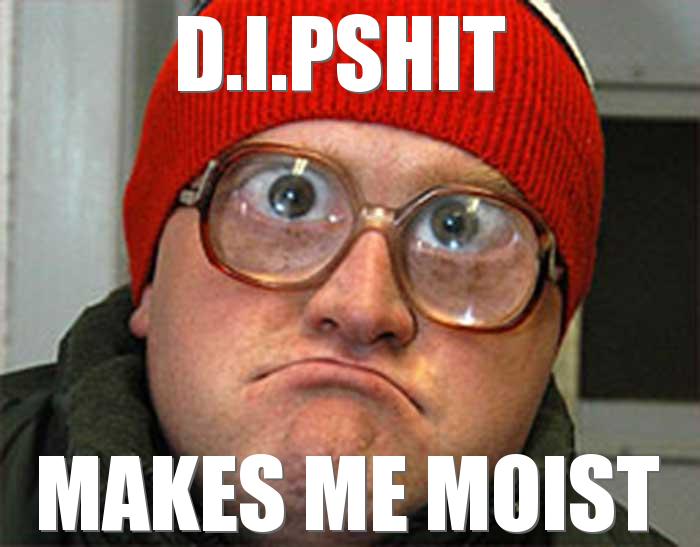 I'm pshit, Detective Inspector pshit. Im 14 and /talk is shit. full of hypocrites and knobheads. QOTW i like though, so expect to see me there more often than talk. I may do some stuff on /board, but im rubbish with potatoshop so dont expect much. Oh, and yes I may be 14 but dont worry censoring stuff, I've probably heard the fair majority of it before :D

Which Programming Language Are You?

After going on a trip to Chichester Planetarium due to G&T project in my county, I wwas invited on a trip to Patrick Moore's house with 7 other people. We used his telescopes, ate nibbles, and listened to his genuinely funny stories.

Turns out, because he's now too old and frail , he's not accepting school visits anymore.

As I was last out his lovely 16th century house (I remember having to close his door on his cat airlock as he didn't want his cats escaping) , I was the last child to ever visit his house on an educational course.

I've only been on this planet for 13 years, but I have one story to tell.

In the summer of 2010, I went on a camping trip with scouts (should've posted some stories last week, oh well) Anyhoo, we were on the return journey, where just before our stop to the sheds ( about 2 miles from the meetin place), our leader had to slam on the brakes because we got cut up by some twunt doing warp 10 down a b road.

That's not the scary part. Basically, we cocked up on timing and were speeding to the van centre. However, on one corner there was a open drain cover that a car went wide to get past. As we went round the corner. The van spun round into a ditch, and kept going for what felt like forever.

Time slowed down when I realised someone wasn't wearing a seatbelt, and was rolling around the floor when a window (whole window pane) came down on top of the , leaving some pretty nasty blood EVERYWHERE. Suddenly the fear set in, as my friend could have been killed, and I could have prevented it by telling them to put on the seatbelts.

As the van halted to a stop thanks to a now van shaped tree, I realised something. My friend wasn't moving. Everyone else had got up, but this one wasn't. She was unconscious as they put her into the ambulance, and everyone looked visibly terrified.

She turned out fine at hospital, just a few minor scratches, and there were no serious injuries. But as I lay there in bed that night, I was suddenly shit terrified. I remembered having a dream about this a few months before. This has happened only twice on my life (the dreams, not driving into a tree), and I hope I am lucky enough to never have to see a human just lying there, blood everywhere. I still shudder at what could have happened, and I hope I am never that terrified again (cos I'm a man and shit, grr)

Proper story!
What happens if you microwave a car battery? (was bored in shed)

freeze, sucka!
At school we were using liquid nitrogen or some other very cold product. A fly was in the lab so mate swatted it with a revision guide.

After being very dazed, this fly slowly spiralled down into this below zero liquid, where it flash froze. Another of my (wimpy) friends said that was horrible and we need to grieve for this fly we killed.

So i promptly threw the fly right in the middle of his safety goggles, where it shattered.