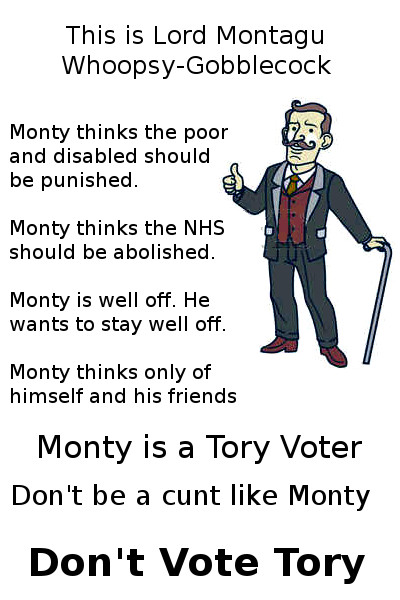 Not sick but funny!
Bob is in a casino playing blackjack. He's been there all evening. He's had
a miserable run and lost almost everything. "Surely my luck must change" he
thinks to himself. "I'll give it one last go." He pulls from his jacket
pocket the deeds to his house. This represents everything he has left in
this world.

The croupier deals the cards and he picks them up. First a jack - looks
hopeful. Then a six "Sh*t !!!" he says to himself. "Sixteen - what am I
going to do." He stares vacantly at the two cards in his hand as his future
seems to ebb away. What is he going to do ??

Suddenly a leprechaun appears on his shoulder and looks at the cards and
then at Bob. It starts jumping up and down saying "Twist, twist". Bob is
awakened from his reverie by the noise and looks, slightly disbelievingly at
the leprechaun.

"But I've got everything riding on this. I've already lost all of my money
and car. If I lose this I've lost my house as well."

Bob looks at the leprechaun and thinks "Well perhaps ....." Eventually he
decides to trust the leprechaun. "Twist" he says to the croupier. He turns
the card offered. It is a two. Huge sigh of relief, perspiration wiped from
brow, buttocks unclenched. "I'm OK" Bob thinks.

"Twist, twist" the leprechaun says, jumping up and down again.

"But, it's eighteen. That's a good score. I've got a good chance with that.

Bob agonises for a few seconds and eventually reasons that the leprechaun
was right last time so he goes for it. "Twist, please" The croupier draws
another card - an ace!

"Wow" says Bob to himself and sits back thinking he could now recover all he
lost earlier. He is just about to place his cards face down when .....

Bob thinks to himself that the leprechaun hasn't let him down yet so he
decides to back it one last time.

The croupier draws the card. Slowly Bob reaches for it and pulls it up to
his hand. He looks at it. A two. Twenty One, a five card trick. He has done
it. He's got his house back, recovered all his money and made a few grand on
top. Yeeesssss!!!!!

The leprechaun who has now stopped jumping up and down is motionless,
staring at the cards. It turns to Bob and says "You jammy b*stard!!"
(Thu 8th Dec 2005, 12:39, More)


» I was drunk when I bought this

Boobs
Came home last week from a trip to the shops (via the pub) with a mighty pair of pendulous boobs.
"What the hell are they?" screamed my girlie.
"Just what you wanted - peachy tits".

Another hohum
Whats the best thing about sex with 28 year olds?