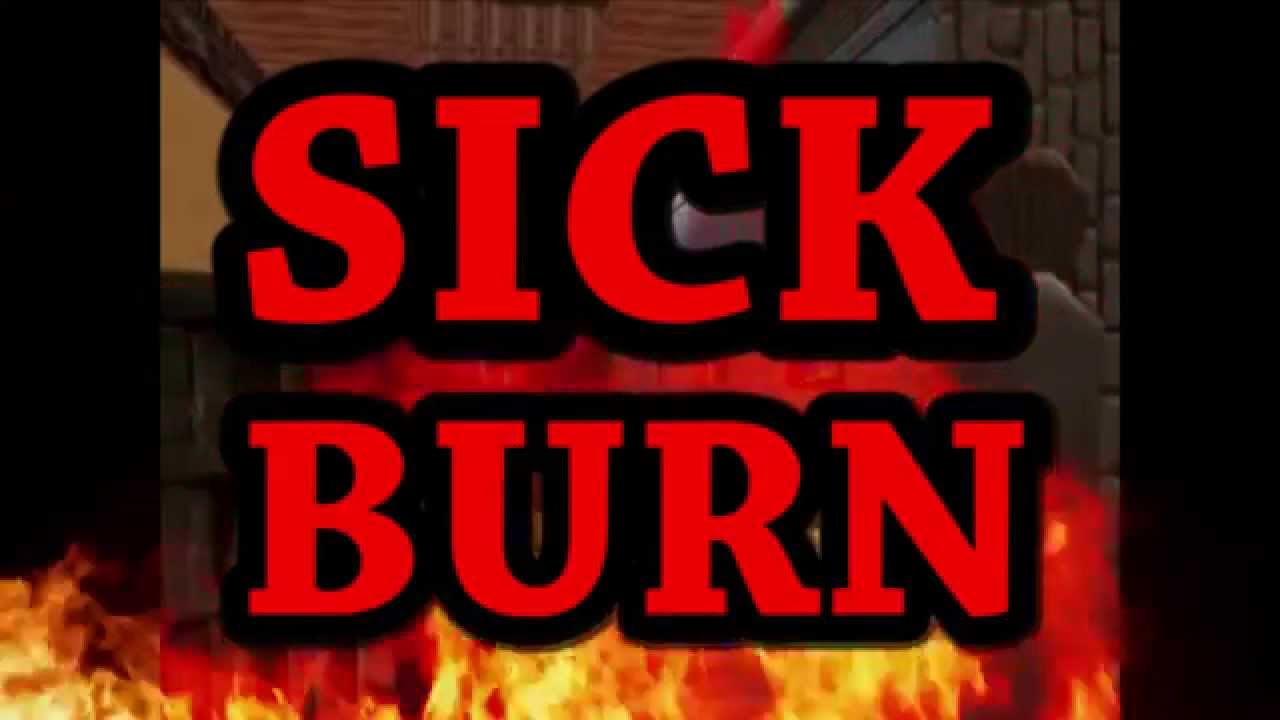 those of you who bother to read the drivel i post on here will know that i am on-again-off-again involved with my boss, a pretty loathsome individual and all round nasty and alcoholic waste of space. with a terrible snoring disorder.

so we were lying on the bed a while ago and he was asleep. i was pretty much dressed as it was about 4am and was trying to be bothered to get up and go home. suddenly he let rip with the most god almighty fart known to man. this did not amuse me. the smell was indescribable and, worst of all, it was such an offensive fart that he had woken himself up. never a good sign.

shaking his head and looking blearily around, he jumped off the bed and shot into the bathroom. within seconds, i heard the attractive sound of snoring coming from the toilet. nice.

but after a moment i realised that the smell was still lingering. peeling open my own bloodshot eyes, i noticed the dark stain on the sheets right. next. to. my. fucking. head. a leopard with curry up its ass couldn't have moved that quickly. i jumped up and finished getting dressed. the dirty bastard had skidded on the sheets. it was all over. and i don't just mean all over the sheets.

or was it? i couldn't find my right boot. eventually, as the snoring from the bathroom increased in crescendo, i turned the light on. and nearly barfed and fainted. he had not just followed through but had actually curled out an entire "richard the third". there it sat, coiled on the bed, looking at me. jesus. had he been facing the other way, the foul animal would have shat on ME!

i turned the light off, ran out, jumped in my car and fled home. i was so traumatised i had to wake my flatmate. she laughed herself silly. then she sat up.

"you turned the light off?"

that sentence should NEVER be finished.

broooooooooooooooo ck bock bock bock bock
i clucked excitedly, answering the phone one day when i was about 13 to a lovely - if chavvy - lady from kfc. she said that they were having a contest to see how many times you could cluck in a minute, and the winner got #500 and free kfc for a month.

forgetting that i was veggie and hated chicken, i threw myself into it with a vengeance, clucking for england. cluck! cluck!! cluuuuuuuuuuuuuck!!!!!!! i squawked loudly.

after about 15 seconds and 150 clucks, i was happily confident about my clucking abilities. but by 30 seconds and 300 clucks, i suddenly got suspicious. how were they counting these......

as i faltered, there was a gap in my clucking. through the silence, i heard the sound of stifled laughter, which rapidly got louder and louder.

yeah, so the nice lady was a so-called friend from my class, and she had what felt like half the year there listening to me squawking like a muppet.

this is still arguably the most embarrassing moment of my life! didn't live that one down until - well until something even worse, but i don't think i'll be sharing that!
(Thu 21st Aug 2008, 22:50, More)

my friend's brother, warren
was training to be a teacher at a skanky school in north manchester. during one of his assessed classes, one of the kids leaned over and let out the longest knee trembler of a fart in the world.

warren, on the other hand, was bent double against the wall, tears pouring down his cheeks.

a few weeks later, having passed the course, he was interviewing for the job. there were 3 candidates in total. as they arrived, one of the children was being hustled into a police car. the female candidate got straight back in her car and left.

this left warren and the other. at the lunch, the other guy was chatting to the headmaster. he took a huge bite of his enormous sandwich, and mayonnaise and tuna squirted out of the other end and landed straight on the headmaster's shiny shiny shoes.

he quit!
my friend evie went on a first date on saturday night with a guy she really, really likes. she was very nervous, but it all went swimmingly well.

so well, in fact, that when they were walking romantically along waterloo bridge at the end of the night (most romantic views in london? arguably yes!), he tipped her chin up, put his mouth on hers, hands cupping her face and stroking her hair, and kissed her. she said it was magical, an amazing kiss, lights of london spread out before them, stars twinkling, his mouth warm and firm on hers, knees buckling...

then, as they finished kissing, he pulled slightly away and looked deep into her eyes.

and what did evie do in response? drawing in a ragged breath, heart pounding, she announced...

combining
last week's animal sagas and this week's pranks into a hideous experience which, quite literally, saw me being the butt of it.

my friends wanted a puppy. a specific puppy that they had found online. problem was, he was a welsh puppy, from the darkest part of rural wales. they live in london and neither of them drive.

so for much bribery (well, a free dinner), i agreed to drive them all the way there and back. if you take the middle of nowhere and go 5 miles east, 3 miles south, 2 miles north and turn around five times before walking west for a bit, that's where this damn place was. no phone reception. no road names. no names on the farms. no telephone boxes. nightmare.

plus my car is only a 2 seater so we'd had to hire one. they had thoughtfully upgraded us and given us a brand new one, so i was utterly terrified about scratching it. not good when you're slithering around dirt tracks, ditches, fields etc.

eventually we found it, and they must have had 40 dogs, including 20 puppies of all breeds, all happy and running around enormous fields and it was lovely. and lo the infant puppy was produced, and verily he was divine.

until we got halfway back down the m4. we stopped at a roadchef, and my friends went inside for a mcpiss and a burger. i didn't want anything, so volunteered to stay in the car and snuggle with the puppy.

biggest mistake of my life (bar the bedshitter, but this has a verrrrry similar theme).

it was all cute and grunty and snuffly. then it wriggled up my chest. when it was level with my ear, it suddenly stiffened, lifted its tail, farted audibly (serves me right for asking last week) and sprayed liquid stinking brown shit all over me.

i did not know what to do. i was holding this tiny wriggling barking puppy, which was still spewing shit from its arse, and trying to make sure the shit didn't go all over the brand new hire car, and the putrid stench was indescribable. i wrapped the puppy in its blanket, which it promptly shat in, and called my friends.

both mobiles rang out cheerily from the back seat. i had to sit, dripping in shit and retching uncontrollably, for another 137 years until they came out munching happily on their damn burgers.

then i had to have my tits sponged down by my friend whilst her husband cleaned the puppy. the worst thing was the couple in the car next to us, who sat there staring at the drama and solidly munching away at their sandwiches without being peturbed or amused or horrified in the least.

once i was a bit cleaner they went in to buy me a new t-shirt. we must have picked the only service station in the world not to have a lame shop selling them. i had to drive the whole way back to london in a bra and jeans, coated in chanel (didn't help. made it worse, in fact, in manner of pot pourri spray in the bathroom) and shit. well, the shit was by this time rolled up in the boot, but it still felt like it was all over my top.