Nothing much to say really, I live in Scotland, if you want to
look at my web site, it is at http://www.pc-stuff.co.uk 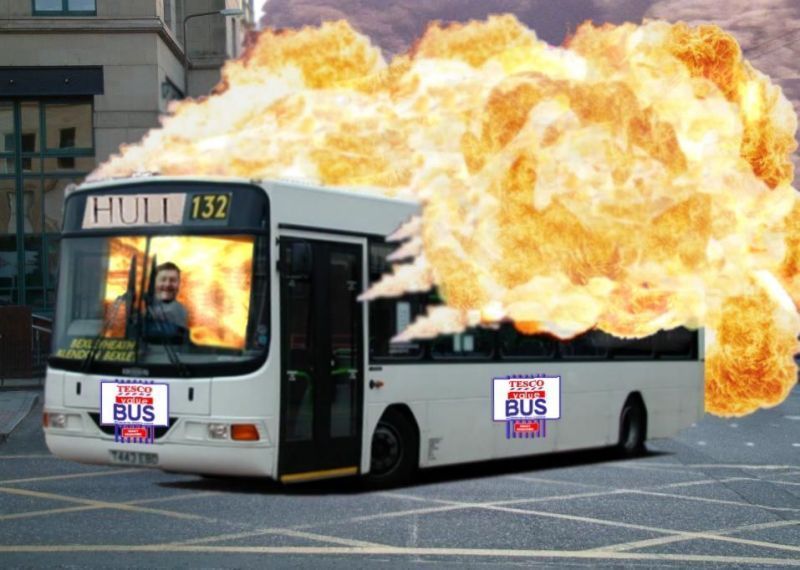 Have you ever wondered what makes the lights flash on zebra crossings? Here is a picture of all the required machinery:

This might be a lie!
This entire image was created using nothing but Windows Paint, it has taken
me four days to create this (a lot of that time was spent looking for
inspiration) I realise that there is no visible connection between the zebra
crossing, and the building, I found that any attempt to draw the wires spoiled
the image. At least this image demonstrates how the government wastes so much
money!
Visit
http://www.pc-stuff.co.uk/pictures

I think the little brats deserve it! 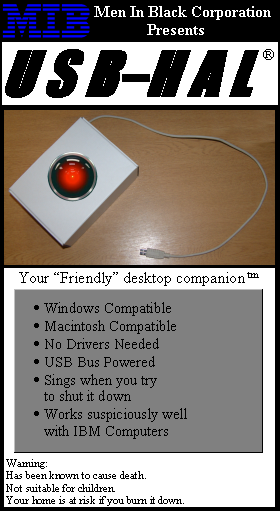 The falkirk wheel at night
Good thing I had my camera! I once cheated during a uni exam
it's like this, I was told that the exam was comming, and I was unsure what to do at first, then I had this brilliant idea, and I have never been caught.

First of all, I bought lots of books on the subject, quite a few in fact, and now here's the clever bit, I started to read them! Yes I actually read the books.

I discovered this technique is very effective for cheating at exams, the trick is to memorise as much about the subject as you can, and the answers will be there in your heaad when you need them!
(Thu 17th Nov 2005, 10:40, More)

I used to
edit duke nukem levels, and add "secret stashes" of weapons. They were useful, when I played a network game with my friend, as he did not know where to find them, and I always seemed to have plenty of ammo!

It was quite simple really, I used the build editor (ah, those were the days!) and edited each level. I would usually hide my room and put one of those "one-way" walls over the entrance, so that although the room was invisible, I could still see what was going on outside, I could even fire from in there, making it a good sniping position.

This went on for a few hours, until one of the times I was hiding in my secret room, when my friend came over and looked at my screen!!! He then found it! Can you believe it, he actually had the nerve to look at my screen! What a cheat.
(Thu 17th Nov 2005, 10:23, More)

Really Rubbish Job.
I used to work for a nasty retail chain in Scotland, the managers there always adopted the "I am much too important for this" attitude when dealing with the staff, and working conditions there were hell.

I had handed in my notice (I was fed up with the abuse from managers and customers) and on my last day, a few minutes before the end of my shift, I decided to get my revenge on those evil managers.

Every receipt printed there has a promotional message on it, usually some shit about special offers and such, I logged into a terminal (only one user name and password, everyone used) and accessed this data, I changed it so that every receipt had the words "The managers in Makro are Fucking Wankers"

It was hilarious, as apparently it took them three days to notice it, and hundreds of receipts had been printed, Imagine if you had just bought something from them, and noticed that printed on the receipt!
(Thu 16th Feb 2012, 19:40, More)

Nasa did not have the technology
to fake the moon landing, the special effects were not up to scratch at the time.