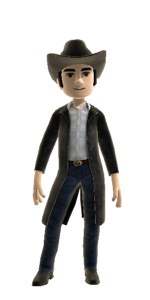 Xbox Gamertag: Sgt Beanpod.
I'm shite at Call of Duty:Ghosts but if you want an idiot to run across open ground for you, I'm in. 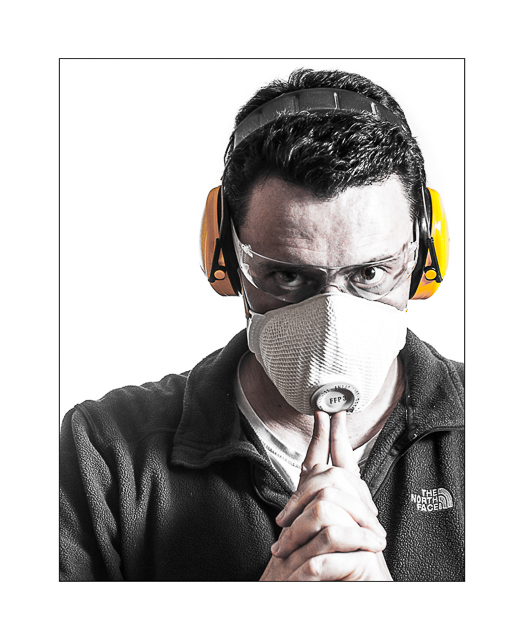 Pig Nonsense. The book what I wrote.


If your plastic fox turd is missing please inform your newsagent. 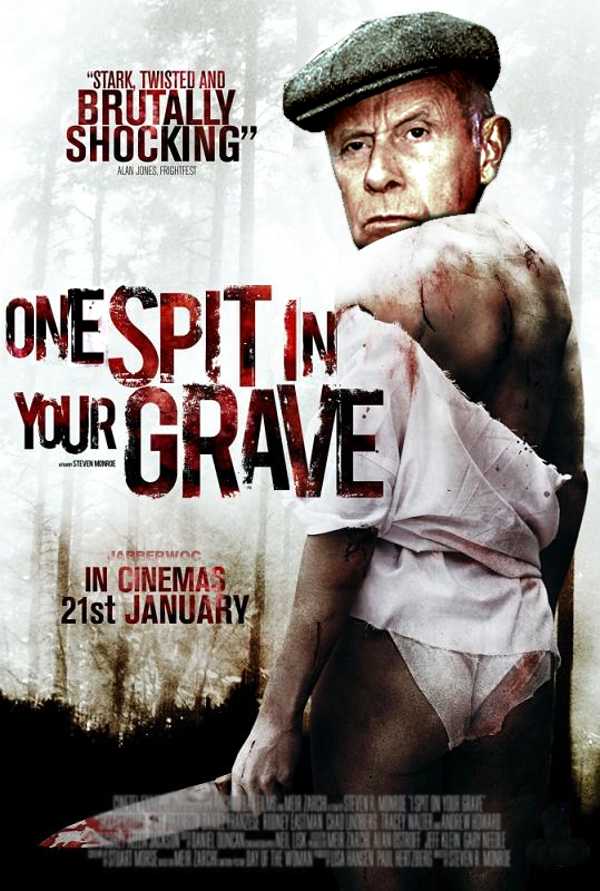 I had an ex who thought you put the white bit under the pizza in the oven with it. The foam. She was a dozy sod. Nice tits, though.

The Crossbow Killer.
I lived in a shared flat in Stafford Uni's tower blocks in the early 90s. One flatmate had a liking for weapons - he had a replica of Deckard's pistol in Bladerunner, an air rifle which had double maglite sight and was uprated , several paintball guns and a blank firing desert eagle replica which he once fired in the flat and left a ringing in our ears for two days.
His prize weapon was a full-size crossbow. Moments of madness included firing it through our front door, across the hall and into the neighbours front door and the time he shot one of the doves which visited the balcony of everybody's flats. We got some right stick from the female inhabitants of the tower blocks for that. Might be because he shot it point blank through its head and left the bloodied corpse at the foot of the flats for a full day. The bolt disappeared into the council estate somewhere. We never found it.
(Mon 16th Mar 2015, 10:21, More)