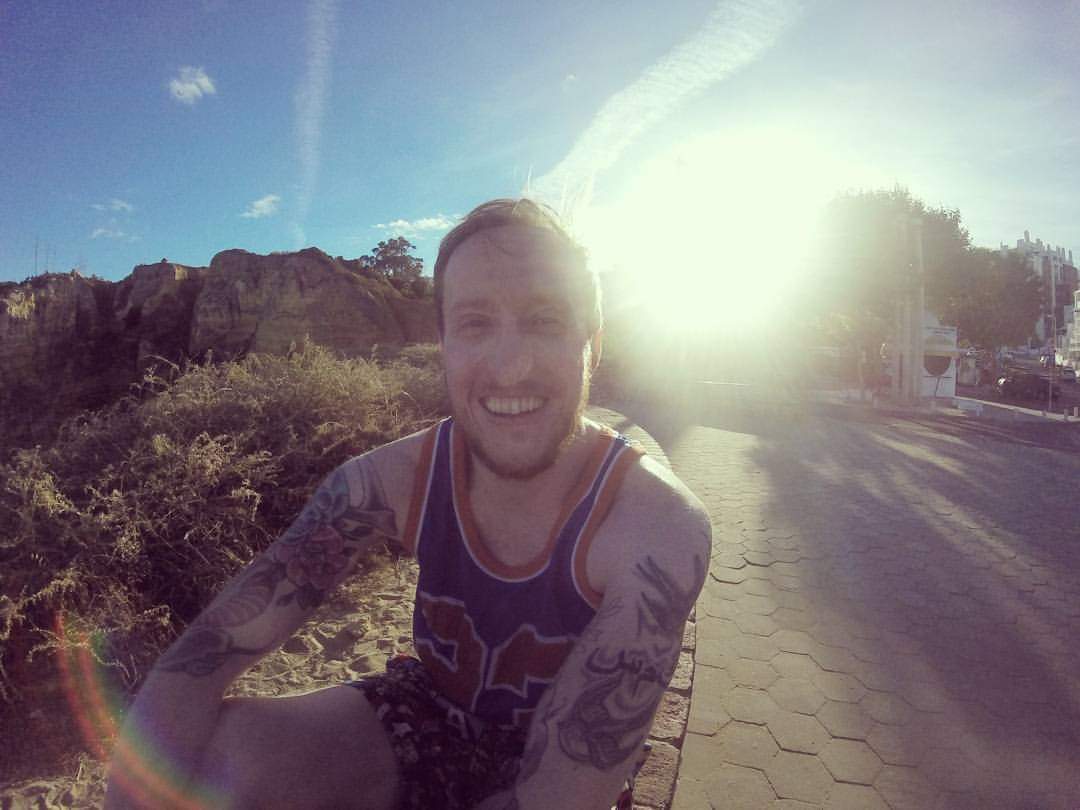 
I'd totally watch this haha!
might be cheeky and pea
EXTREME CAKE MUD RALLY

Not me, but still painful
My mate (who shall remain unnamed) is a bit of a deviant so and so, and has done a few odd things (self-genital-piercing is one) but the best has to be this one time when we were all at his house. He snuck off for a few and after a few minutes we heard an almighty yelp and shouts of "I can't get it out, I can't get it out!!".

Said friend had his chappie stuck in a typewriter. Asked what he was doing, he said "I was trying to type my name on it..."

Money money money
I once found a £20 note poking out of a cash machine. I say found, I had to first deck the old lady who was withdrawing it... I say deck, it was more of a 'beat to a pulp' sort of situation. Mind you, saying that I did have to kill her. Well, mutilate and have sex with.... oh wait, yeah money.

Prince Charles visited my school yonks ago
And gave an assembly on... I don't know, probably something to do with cheese. Anyway, the school was a bit rough, and one lad thought it would be hilarious to shout 'CUNT' at the top of his voice.

Oh my
Alot of us used to doss about in the woods, and in various car parks (as you do) on nights when we couldn't afford/weren't old enough for the pub. Some of the highlights included:
snorting english mustard;
'borrowing' a disabled friends' morphine and losing all feeling below the waist;
rolling around in broken glass;
jumping down flights of stairs/rolling down them in trolleys;
trying to smoke catnip....

Previously
I told how one of my friends got his willie stuck in a typewriter. This would be the same bloke...

He does all his own piercings, some of them good, some of them not so good, but the funniest effort was doing his own eyebrow. He was drunk, funnily enough, and convinced himself that he was going to go for it and made sure we were there to witness.