I don't care any more. Fuck everyone. 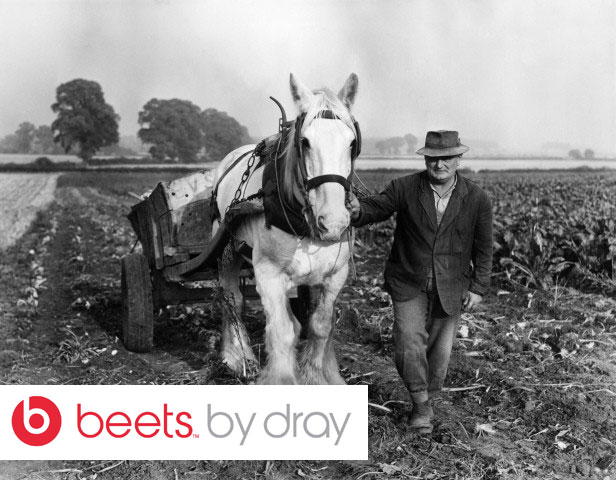 The future of coppering - NOW

Seaview
I have a few friends who exaggerate a lot, and occasionally just make shit up, but what really gets on my tits is people who bullshit dogmatically.

In 1996, When I was 18, I moved with my two brothers into a house in York. We decided the house needed a name, and I, having always found the rubbish names people give to guesthouses funny (dun - in, shangri la etc), suggested "Seaview". So my little brother painted a jaunty sign in blue and white, with crabs and seagulls etc. and there we are.

The name causes quite a lot of interest at parties and whatnot, it was even the subject of a "humorous" piece in the Yorkshire Evening Press a few years ago. My sister-in-law, who still lives there, told me recently that she'd been talking to somebody who's asked about it, and having had the above recounted by my sis-in-law, had CORRECTED her, telling her that it had been named thus for as long as she could remember and definitely a long time before they moved to the city.