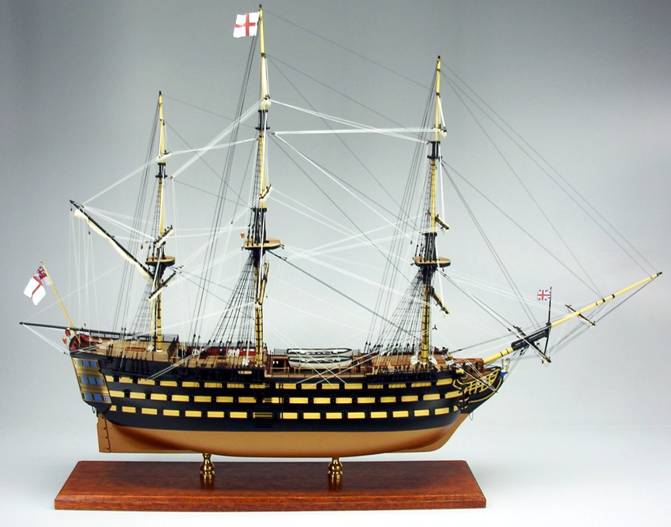 When
I was a child I found a lot of money lying around the house in a box at home. There was so much money there that I thought nobody would miss one of the crisp twenties that festooned this vessel, so I took one and ran out of the house……This was 1982, so £20 seemed like a fortune in those days, especially as a six year old. Now how to spend my new found wealth….hmm I have a cunning plan I thought, I’ll go to the shops at the top of the road and spend it all on sweets. In reality this was a terrible idea but I didn’t let logic get in the way of this genius plan. So I put on my boots and hat, grabbed my pet dog and made the short journey to the nearest shop.

The shop at the top of the hill I lived on was a big red building and on entering I was greeted by the shopkeeper who looked a bit taken a back at how young I was, never the less he asked how he could help. I asked the shopkeeper for twenty quids worth of cough candy and other different assortments of sugary goodness. He looked a little concerned that one so young had twenty pounds in the first place and enquired whether I had the money to pay for all this stuff. Quick as a flash I proudly whipped at the crisp twenty and placed it on the counter, rather than accept the note he slowly walked up to the phone and this is what he said –

‘Is that Mr. Arrow, great because your son has raided your monopoly set again, could you come and pick him up please!?’

A Chinese
all you can eat restaurant that I used to frequent liked to play the Carpenters back to back all day every day....I always hoped they'd done this on purpose to make people feel subliminally guilty about eating too much.
(Thu 14th Apr 2011, 17:57, More)

This is all I have this week, so eat it!!!! -
My Dad rarely gets drunk in front of the family; however there was a time in the 70’s when he was a bit of a wild child. He was into punk and had a fairly large Mohican at the time, made up of a lot of different colours and rather large.

Anyways he was travelling back from a gig in London on a train and a bit worse for wear. Opposite him sat an oldish type of chap that was just staring at my dad’s hair. After about ten minutes of him wondering why this old chap was staring at him, he decided that he wasn’t going to take it anymore and piped up with

“What are you staring out old man have you never done anything crazy before in your life?”

To which the old man replied, without a pause.