27. Near London. Usually very bored in work, feel free to distract me. 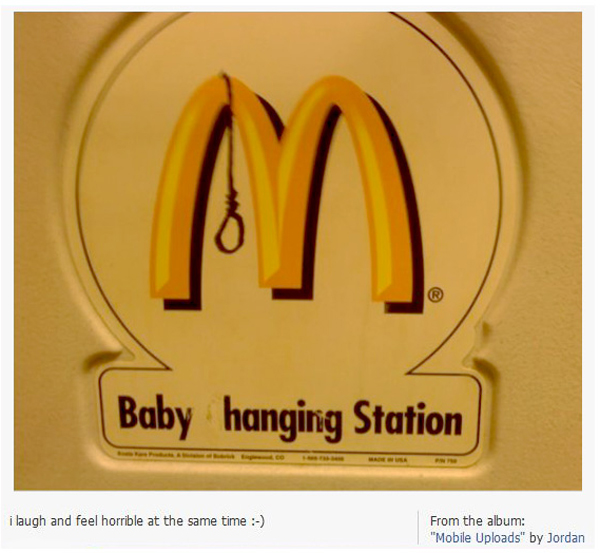 Fucking magnets, how do they work?
A few years ago I decided to try my hand at flint napping. My other half at the time suggested I do something sensible such as wear safety gloves/goggles lest a nasty razor sharp shard of flint decide to become one with my person. Naturally I ignored this and carried on regardless. After a while I was dissatisfied with my progress, and, not following the simple logic that iron is softer than flint, decided to go at it with a lump hammer. *Something* broke off and sliced my finger open, which bled profusely. It was some weeks before I realised I had something lodged deep, deep inside there. The doctor wouldn't operate as it would apparently work it's way out eventually, but just completely disable my right index finger until it did. It was some years before I was able to get it out, and I discovered my method of surgery purely by accident. The *something* inside my finger was actually magnetic! I spent days at a time at my desk in the office with a hard drive magnet slowly teasing the mysterious object from my finger, until one day it tore through the surface, I pulled out a small cresent-shaped shard of lump hammer from my finger, leaving a strangely not bleeding hole visible all the way to the bone, and the greatest feeling of satisfaction I've ever felt.
Lovely.
(Thu 20th Jan 2011, 17:19, More)

The night before last
I got talking to a bunch of drunk Norwegians who were boasting about the fact that British people had immense difficulty pronouncing their names. I introduced myself as Llewellyn. It's the little victories.
(Mon 17th Jan 2011, 10:36, More)

Lack of style and teenage years go hand in hand
I was 17. I was desperately, oh so desperately trying to be a "goth", and thought that a shin-length leather trenchcoat would be teh BUSINESS. Now being a diminutive sort of chap I had fantastic difficulty in finding one to fit, until after weeks of searching I finally found one that would hug my slender frame. I forked over over my hard-earned £250 to the salesman who was grinning from ear to ear like the cheshire cat who'd just got the cream which'd been spiked with E.
After a few unwelcome advances from gentlemen who'd seen me from behind only to look horrified when I turned around it dawned on me.