Please validate my existence on this site. Kthxbai. 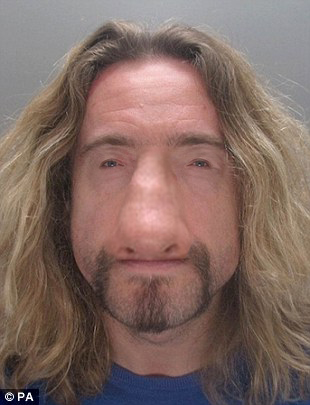 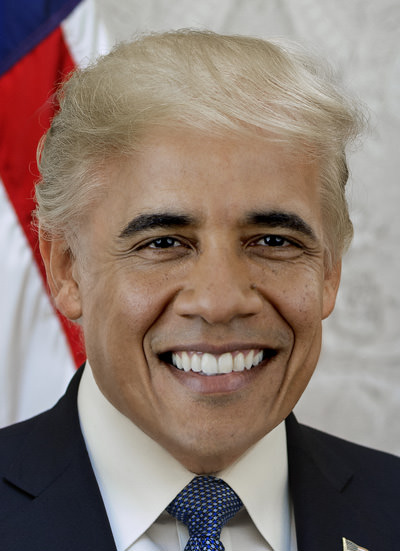 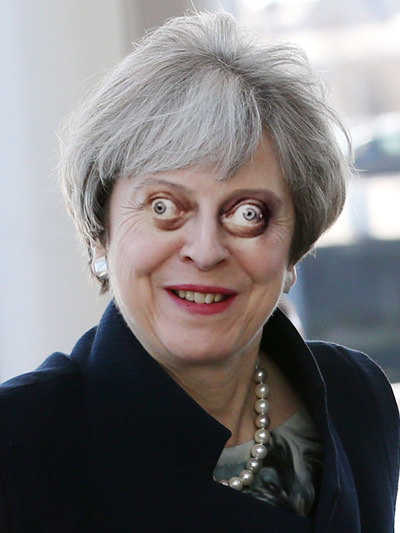 My Erotic Adventures with Jeremy Corbyn by [REDACTED]
I sat on the bed and waited for Jeremy to finish in the toilet.
"Yes, two wipes clean!" he shouted from the bathroom. A big flush followed. He dropped his trousers and sat down next to me and put his hand on my knee. "I love a bit of rumpy pumpy," he said. He proceeded to take off his socks, which had holes in them, and swung me around and started to take my knickers off. After pulling them past my knees, he fainted. A minute or so passed before he regained his composure. "Sorry about that, it's been a while." Straight in he went down on me like a cow chewing on new pastures. I had to tap him on the shoulder to stop. "I hadn't finished down pit!" he quipped then he began to penetrate me, well, as best he could. I received two thrusts of his member before he uttered 'Hezbollah!' a clear indication that he had orgasmed, but not in my vagina. "Sorry, I'm not comfortable releasing my juices into your fanny." He rolled off me, farted, and then fell asleep.
(Mon 14th Sep 2015, 9:06, More)

I Didn't Have The Foggiest!
I have relatives who live in Blackpool and so have visited the lovely (charvery) place many, many times throughout my life. I always used to stay with my Grandparents in my younger years and the best thing, without a doubt, was that Blackpool tower was visible from my temporary bedroom.

It started one day when I must have been about, ooooooh lets be generous and say, 5. I awoke one morning and looked out of my window full of expectation and, to my horror, Blackpool tower was gone! I raced downstairs and told my Grandad of my shocking discovery. He looked out of the window and 'ahhhh'ed in recognition. "They've taken it down to clean it son." he said, full of authority. Naturally my five year old mind never questioned his undoubted wisdom. After all he was ancient so he must know everything. He saw the sad look on my face and so cheered me up by telling me they'd been doing it for ages so they were really good at it and it'd be back up before tea time. When tea time came around I'd forgotten all about it but just before we ate my Grandad whipped back the net curtains with a 'tadaaaahhh' and, lo and behold, Blackpool tower was back up. Yay!

This happened numerous times over the course of my childhood, amazing me greatly every time, but it all came crashing down when I was about 13. Walking down the streets of Blackpool with my older brother he suddenly stopped and said "Bloody hell! Blackpool tower's disappeared!" I shook my head at the naive fool and looked at where it should be. I think I'd made it as far as "Don't worry, they'll have just taken it down to clea..." when I saw the vague outline of it through the fog and realisation suddenly dawned. Being by the coast, it gets foggy pretty regularly in Blackpool. My brother was looking at me like the idiot I was, not expecting an answer to his pathetic joke. He gleefully retold the whole episode to my Grandad when we arrived home who, thankfully, was laughing too much to give me a clip round the ear for calling him a total bastard.

The best bit was just last year. It was roughly five years since my Grandad had died and I was walking round a foggy Blackpool with my Godson sitting on my shoulders. Suddenly he piped up with "Why isn't the tower there today?". "Oh they've just taken it down to clean it son." I replied with the biggest smile on my face.
(Mon 9th Jan 2017, 18:29, More)

The door opened and Edwina walked in.
"Haven't you heard of knocking?" said John.
"Oh, John, you're so square." replied Edwina.
Edwina perched herself on the desk edge.
"Whatcha you doing?" she enquired.
"I'm reading some economic proposals," replied John.
Edwina mimed a yawn.
"Look, we don't want another Black Wednesday."
"I'm more of a black Friday person myself."
John looked perturbed. Edwina moved over to John and sat herself down on his lap.
"Do I scare you with my sex talk?" she said as she ran her fingers through his hair.
"Well... errr..." he stuttered.
"You're going grey in the face."
"I know, I can't blush conventionally, something's wrong with my capillaries."
Edwina grabbed his tie and drew herself closer to him.
"Oh, fuck off and do me."
Edwina shoved her hand down John's trousers and kissed him.
"Wow! You certainly have won this erection."
John tried to distance himself.
"Errr...I.. Edwina... I need to finish this document."
"Finish me first. Put your vote in my ballot box you grey faced dull bastard."
"Wha..err... what do you mean?"
"Penetrate me vaginally, John."
They proceeded to make love physically, as was the style of the time.
"I think I'm going to blow my budget," a panicked John remarked.
(Fri 1st May 2015, 13:27, More)

The night was hot and the air was sticky with sexual congress.
Username Failed Moderation was caught up in the ecstasy of lovemaking.
Without any warning he stopped dead, looked up, and uttered
"I suppose I shouldn't give the satisfaction, but this is the last time I will ever cum on this site."
He withdrew his penis then walked over to the bedside table and grabbed a wet wipe.
He crossed to the toilet and against all advice, flushed the wet wipe away before returning to the room where the sexual intercourse had occurred.
"So long, thanks for the laughs." he said before dropping his guts and leaving the building, forever.
(Mon 23rd Mar 2015, 9:26, More)