With bin Laden out of the way, the media needs a new monster to keep us from sleeping. So pick someone unexpected to fill the shoes of terror maestro number one. Then show them at work. Challenge suggested by HappyToast. We can't all be pretty, kid The group has however released a statement simply saying "eh-oh"
( 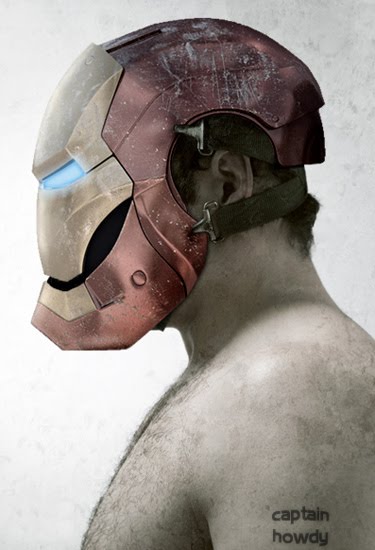 I've had my suspicions for years! I didn't know they stacked poo that high m'darling...