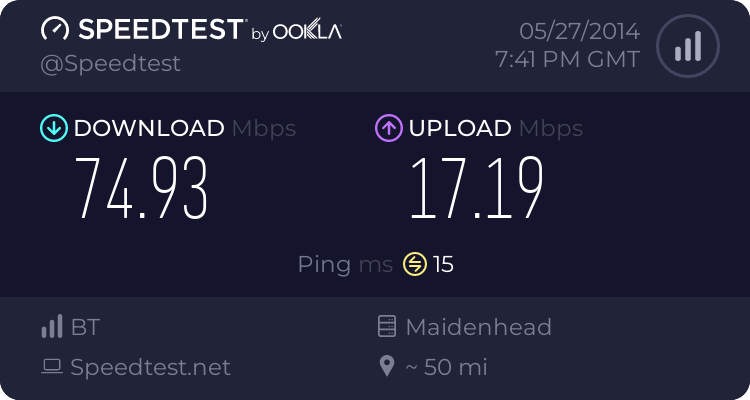 Pub bouncers
Normally the suggestion of going to a Wetherspoons pub fills me with dread but after 6 hours drinking comercial grade lager in Leeds I was up for anything,

Upon arriving at the aforesaid establishment (Stick or Twist at the back of the Merrion Centre) the only seats available (by this point verticality was a real challenge) were in the non-smoking area. Not-to-worry we thought, only 4 of us smoke, and we can at least see if we can sup a pint without a smoke for once!

So off we troop from the bar to sit down. Within 3 minutes the cubic doorman appeared and said "I'm sorry lads, I am going to have to ask you to leave".

Cue stunned silence followed by a "why?"

"'cos this is a non smoking area"

*looks round to see who had sparked up*

"But none of us are smoking" says I

He just pointed to my packet of snouts and said "but you might" before reaching out to 'encourage' me to leave.

Luckily I had the presence of mind to hurl myself backwards over two tables sending drinks flying and attract the attentions of the manageress who promptly came and sacked him on the spot, called the police and gave us £50 worth of Wetherspoon vouchers for our 'trouble'

When my mate (who was by now trying to chat up the manageress) said "Actually I don't think the bouncer touched him" she replied "SO! I've been looking for an excuse to fire the little jobsworth c**t!"

Blackpool - Where stupid folk come for holidays
Living in Blackpool, I think I am well placed to comment on the stupidity of tourists. Not necessarily foreign, but stupid nonetheless.
I will try and remember some more but the best one I can remember is from when I was wee.

Now being on the UK mainland, and fairly cheap and easy to get to, Blackpool has never really competed with Nice or Cannes for tourists.

So I am standing in Bank Hey Street, in the middle of town and was accosted by a family of tourists (or Grockles as we like to call them). The Head Grockle utters the immortal line, "'scuse me mate? Can you tell me where "Blackpool Tower" is?"

For those that don't know, it's the only thing over 500ft for about a 60 mile radius, made of iron and on a clear day, people from the Isle of Man can see it!!

I told them that it had been sent away for repair.

He replied, "Oh that's a shame, we really wanted to see it"

I told them to come back tomorrow and see if it was back.

Many "That's No" Moons ago...
...I got a job at the local petrol/gas* station, just as the manager was leaving. That meant the position had to be filled and was offered to me. A raw 18 year old with no experience of anything. Aah, Feck it I thought, I'll do it. £14k in 1992 was not to be sniffed at.

I had to interview somebody for my old job as a till monkey, and the only candidate who applied was a shifty unshaven 38 year old serial job dodger. I queried part of his form where under "Have you been convicted of any offence" he had put TBA.

He rather neatly explained that he was due in court in 3 days time and thought the court would look favourably on him if he had a job. I meekly asked what he was charged with, and then came the one word that I had been dreading..."ARSON".

Luckily I didn't need to face the agonising decision of hiring or rejecting a firestarter for a job selling petrol/gas* as he got sent to chokey for 9 months!

I APOLOGISE FOR MY LENGTH AND GIRTH!

» Meeting people from the internet

tl;dr
Right... I've only really met people from the internet through b3ta, and the vast majority have been splendid types. I'm going to list them all here, because it is Friday night, and I've nothing better to do.

This isn't just an OMGB45H thing, I've stayed at people's houses, had people stay at my house, been to gigs, been to housewarmings, birthday parties, and even a wedding (with 3 more weddings to come!) Anyone who derides meeting "people from the internet" is talking bollocks.

So, here is a list of approx 100 people I've met through b3ta. A lot of whom I am in regular contact with through Facebook, Twitter and just generally seeing them in the course of day-to-day socialising. A few I don't speak to as much as I'd like, and 3 or 4 who I wouldn't be arsed if I never spoke to again!

If I've missed any of you off, I'm sorry. I'm not really, but you know me.
If you think I've met you, tell me in the subthread :)