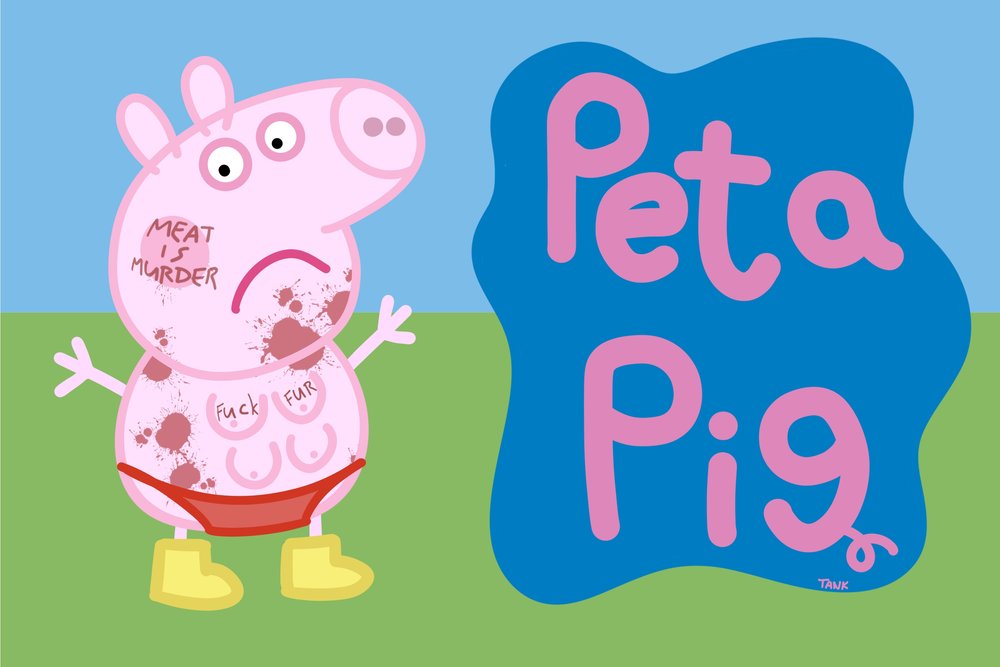 Life as we know it. 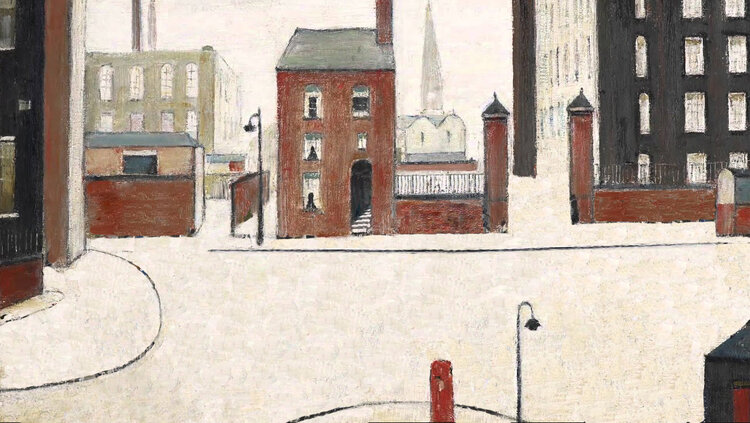 God save the king. OK.
Girlfriend and I. Both living with our parents. Only opportunity for nookie in the car when one of us drove the other back home. Happily there was a moor about halfway between our houses and it was perfectly quiet, but not - you know - SCARY quiet.

One day, however, there were other people in our place. Bastards. Not to be deterred, and, frankly, with-horn, we drove on and found an MOD airbase all along one side of the longest straightest road I have ever seen. The usual spot was fairly secluded, but the base had a rough verge next to the road and I figured cars would be flying past far too fast for anyone to see what we were up to.

It was stressful to say the least. Cars shooting past made the car lurch sideways intermittently, and you could watch headlights appear on the horizon close together, slowly get further apart as the cars approached, then shoot by as the car rocked in the draft.

One set of lights did not get further apart. Indeed, that set of lights pulled in in front of us then turned off. We had both front seats folded back and I hopped like a salmon, trousers round my knees into the front seat.

In rather a panic I turned the headlights on. In the beam of my lights was a man in camouflage gear on one knee pointing a rifle through the windscreen. AS I SAW HIM there was a loud knocking on my window. I wound it down and another rifle poked through the window. I can smell it right now...

I bet they had a right laugh. I, on the other hand, thought I was going to die. Don't forget I am sat in the front seat of my Mum's Honda Fucking Jazz, on my bare arse, with my cock out. And, sitting bolt upright as the seat back was folded flat.

"Do you have any identification?" "Er, I have a Bristol and West Cashline card." "That'll do." ('That'll do'! As if terrorists can't get building society savings accounts) "It's in the back. Erm... [looks back]...can you pass me my wallet? It's in my coat."

Girlfriend, holding both tits under one forearm rummages through my pockets and passes me my pointless and embarassingly lame Cashline card.

"Right sir. As you are aware, there have been a lot of IRA threats on post offices recently, and we can't have people loitering by MOD property can we?" "I guess not." "We're going to let you go, but please - don't stop here again." Shit, I was going to be back tomorrow.

So that was it. Except I had to drive away from the base, down the hill, through Batheaston, down the dual carriageway, and about five miles further on on my bare arse, with my cock out, and the seat down, with my naked girlfriend shouting at me, until I could find somewhere to stop and get my pants up again.
(Fri 15th Jun 2007, 16:43, More)

My Mother-In-Law
has a Borderline Personality Disorder. Strictly that doesn't make her mad, under existing Mental Health Law, but it certainly makes her a RIGHT CUNT.

CUNTS WANT BEEF!
Basically this is the best conjunction of three words in the history of literature. I saw it on a phone box in Balham, but here it is on the Church Sign Generator.

Proposing.
I had my proposal to my now wife all planned. It was nearly Christmas. All of London was frosty white. I'd heard that there was an outdoor ice rink in Covent Garden Market with a Christmas tree. What better place to propose?

I had the ring. I had a plan. I managed to get her to agree to go up to Covent Garden.

When we arrived it was the singlemost piss-poor attempt at ice-rinkery I had ever seen. For starters it was HEAVILY branded by Absolut. Then it was its pitiful size. About fifteen feet by ten by my estimation.

And the Christmas tree? It was clear perspex in the 2D shape of a bottle of Absolut, glowing gently blue.

So we went home. We sat on the floor of her flat watching "Michael" with John Travolta, meaning I ultimately proposed with the line "This film is shit. Will you marry me?"
(Wed 3rd Sep 2008, 18:36, More)