It's about time I created a profile, seeing as I have fans. Woo!

This is me, but I think I look a little drawn

I am an IT Layabout, I'm currently studying for a degree in maths.

I spend far too much time on B3ta; even now, I should be sitting over there studying two-circle compound motion or manipulating matrices.

I take this test maybe once every 18months or so, and I seem to be steadily drifting towards the 8 o'clock position.

I have several peas

Have I missed anything? 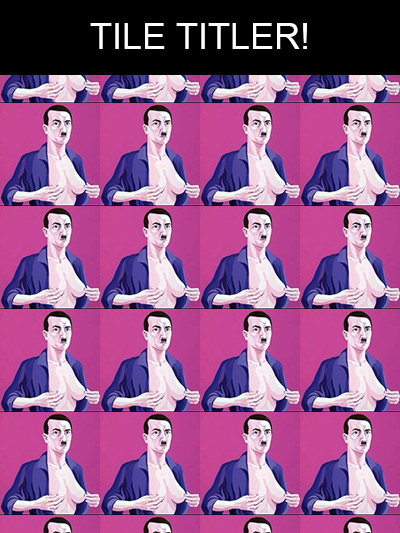 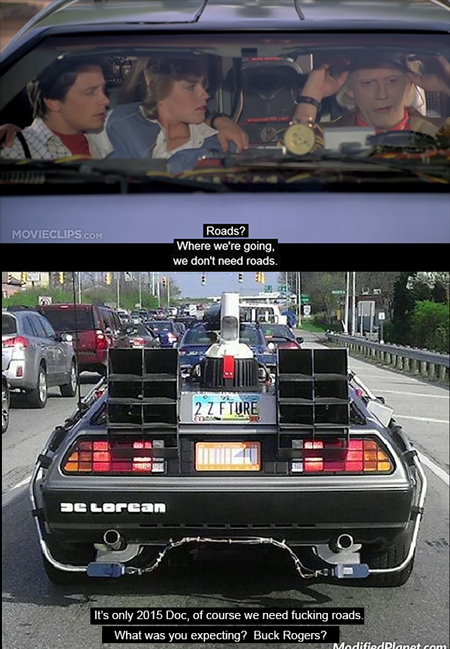 Can I just sneak this pearoast in here. Woo! FP. I have never, never laughed so hard
I was walking home from shop when I saw my mate cycle past. I shouted and he looked round to see who it was. However, whilst he was doing that, a car just ahead of him had stopped at a crossing. My mate, who was going a fair speed hit the back of the car and his bike stopped dead. He didn't however, and the momentum carried him over the handlebars and onto the roof of the car. He would've most likely glided right over the car to land on the road at the other side if the car aerial hadn't snagged on his jogging bottoms, which caused him to slide out of them.

Now, the occupants of the car had spun round to see what the bang was and then turned back around in time to watch my mate slide down the windscreen minus his trousers with his bare genitals pressed against the glass and being stretched out, doing a fine impression of Deirdre's neck (from Coronation Street), finally coming to a halt, face first, with his chin resting on the car bonnet in a very awkward upside down position.

He thrashed about a bit trying to get down, and resigned to pulling his legs out of his trousers completely, whereby he rolled rather gracelessly off the side of the car bonnet and onto the pavement. He picked himself up and in front of a small crowd, stretched up to retrieve his jogging bottoms from the top of the car, giving him the opportunity to press his bollocks against the passenger-side window this time.

As an antithesis to Bad Advice's funeral cuntiness below,
When we go to the cemetery where Mrs SLVA's parents are buried, I see several children’s graves (of which there are a surprising amount of), especially of pre-school age kids. I'll pick one at random, clear away any dead flowers, get fresh water and leave a couple of fresh ones, seeing as we always take far too big a bunch of flowers ourselves.

I got caught once, just as I was putting a couple of flowers in the little pot thing, the parents arrived and asked me who I was.

"No one you know" I said
"What are you doing then?" the mother asked. So I told her. She looked at me for a couple of seconds and then threw her arms around me.
"Thank you" she said and I felt a tear against my cheek. She let go and the dad came over and shook my hand just as Mrs SLVA came over.
"He does it every time we come here. He picks a child and leaves a couple of flowers. This time it just happened to be your turn." she explained. Then we said 'bye' and left them to it. Knowing that my actions were being appreciated really made my day.

A couple of days later my missus showed me something in the local rag. There was an entry in the classifieds section. "A heartfelt thank you to the kind stranger at the cemetery". She cut it out and kept it.
(Tue 19th Jan 2010, 13:57, More)

When they arrived at the last gig of the tour, The Hollies were celebrating in their room before the start of the gig, a party that would end long after the gig had finished. Anyway, Carl went to their room to try and create a bit of rapport and hopefully get to join in with the celebrations. After all, they'd played just as many venues as they had.

The member of The Hollies showed him a bit of gratitude followed by something along the lines of "hadn't you better go get ready?"
Carl replied with "Yeah sure, are we having a drink after the show?"
"Well we are, dunno what you lot are doing" and shut the door.

"Cunts" thought Carl. So when he and his band went on to open the show, they played The Hollies entire set in order, leaving them to come on and play exactly the same songs to an audience that had had their fill of those tracks.

After the gig, Carl's band were back in their pokey dressing room having a drink when one of The Hollies burst in.
"What the fuck do you think you're playing at??" he bellowed at them.
"We're having a drink, now fuck off and shut the door, you're letting a draft in"
(Fri 9th Oct 2009, 14:24, More)

Some years ago, my mate Matt
had a daughter who was in the toilet training phase and would still have occasional accidents. So he and his wife would carry spare underwear and trousers for their daughter just in case.

One day he nips into a public toilet in a shopping centre for a pee. As he's finishing and is shaking the last drips off, he sneezes and pulls out a hankie to wipe his nose. But, it wasn't a hankie in that pocket, and other patrons of the toilets are now looking at a bloke with his cock out who appears to be sniffing a pair of pants that would fit a two year old girl.
(Fri 10th Dec 2010, 9:06, More)

video
Earlier today, I found an old camcorder tape. Well, when I say camcorder, it was a battered Amstrad affair from the days before the word 'camcorder' even existed. A camera that was powered by my dad's car-battery charger.

Anyway, the tape was one of those that goes into a standard size VHS cassette so you can watch the tapes on a normal VCR. Who said Alan Sugar produces shite?

I'd given up hope and that the tape was gone for good, but I found it in the VHS 'caddy' in an old VCR in the loft. I rigged it up and played the tape.

A few seconds of that snow and the picture came on. Still of good quality.

It was footage my mother had recorded in 1993 of my eldest brother (who passed away nearly 7 years ago of some diabetes-related complication) helping my first-born learn to walk.