And here are some pictures. 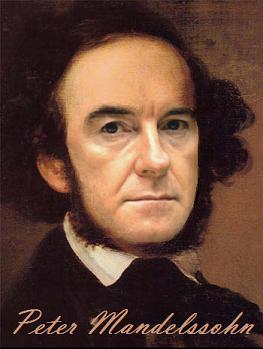 
*pisses on bathroom rug within easy reach of the litter tray* 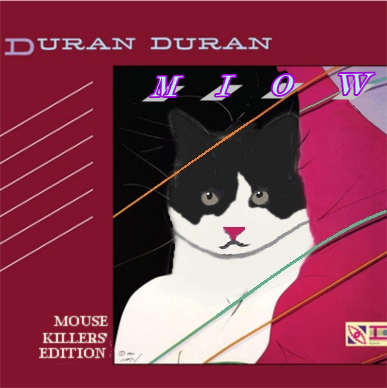 Nicely
But you haven't experienced fear like The Tippis

Captain, someone is returning the Enterprise 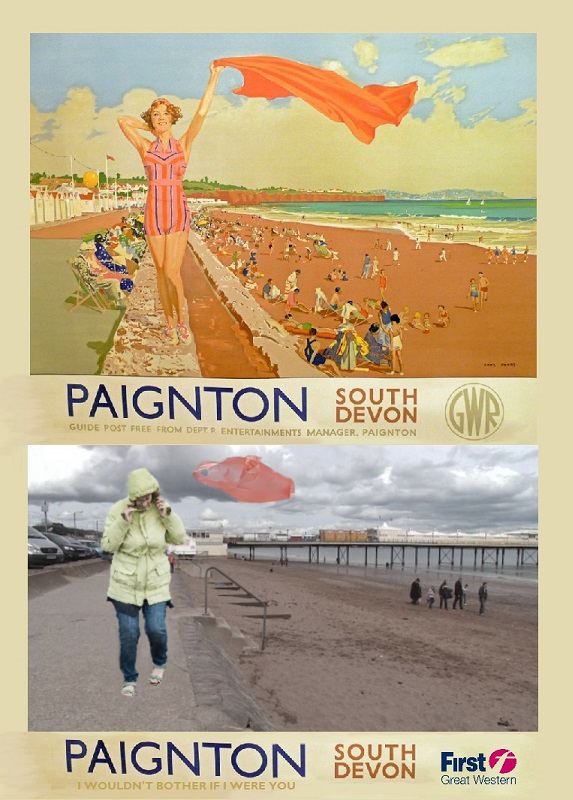 Merry Christmas b3tans
I have a twinge of the prolly binduns, but 'ave it anyway

It's early days for the new collaboration 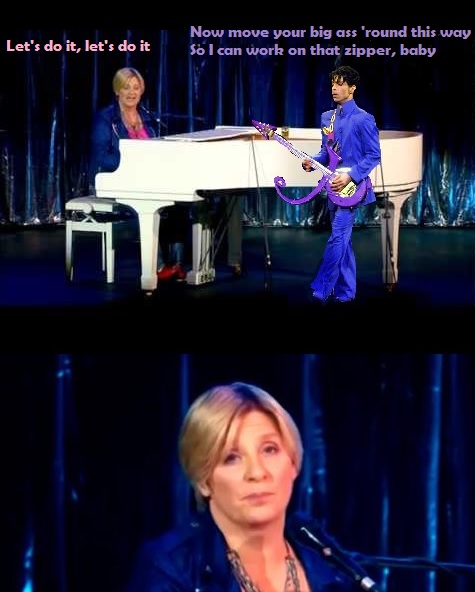 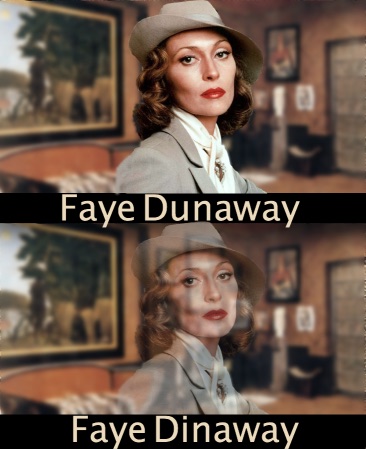 No cake, but an enormous cream cracker down the back of the settee 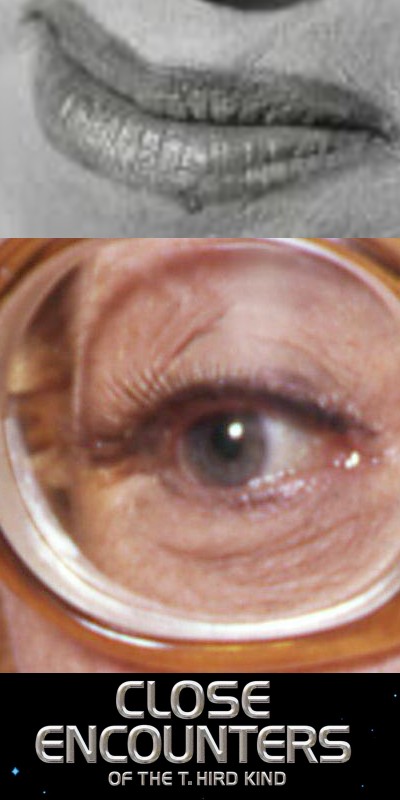 Not really a mystery, but a solution to a problem of which I am inordinately proud.
I am not remotely scientifically minded: I tend to count on my fingers, am baffled by technology, wave broken things in the direction of people I think might be able to fix them, that sort of thing. So despite whatever successes I’ve had in other areas of my life, when I had to write on a form recently about my proudest moment, I went with this. You may snigger but I am not ashamed.

I was alone in my flat when the smoke alarm started doing that beeping it does when you have to replace the battery. One beep every thirty seconds, beyond annoying (but then that would be the point). So I got a chair, climbed up, gripped the cover and attempted to open it. It turned out it didn’t have a nice easy hinged pull-down cover, it had a twist-to-unscrew cover that was a) unfeasibly tight and b) painted shut (there’s health and safety for you).

It would not budge. And I’m not that much of a wimp, I can fairly reliably open jars of pickled onions that have eluded others, but this mofo would not give. So having slightly injured both hands in futile aggression, I sat down for a minute when suddenly this tiny voice in my head came up with the word “leverage”. I somehow had the vague notion that it would be easier if I could wangle my efforts on the smoke alarm from a greater distance. Five minutes later I had fashioned a bespoke smoke-alarm-opener from some barbecue tongs with coasters parcel-taped to the grippy bits and inside-out parcel-tape wrapped round for extra friction (leverage AND friction! I was in the zone by this point). I scaled the wobbly chair once more, applied the smoke-alarm-opener and within twenty seconds I had the cover off.

The joy at having applied some dormant knowledge acquired in a stuffy classroom twenty years before was overwhelming and only vaguely equalled a few months later when I fixed the droopy showerhead with the simple application of a spoon. But that, as they say, is another story.
(Mon 17th Oct 2011, 16:05, More)

Tiny fragments of letters left on black/whiteboards when someone tries to wipe it clean
It bugged me at school, it bugged me through college, I'm doing evening classes now and it bugs me more than ever. I realise it's some kind of OCD problem but if you're going to wipe the board clean GET EVERY LAST SQUIGGLE off it.
(Mon 4th Apr 2011, 17:28, More)

Blimey I nearly missed it!
Happy Birthday b3ta! (Was it really launched the day after 9/11? You'd think everyone would be too busy buying all the newspapers and gawking).

Anyway, no idea how I found it but very glad I did. I know I lurked accountlessly for years, then lurked with an account, then actually said something, then finally made my first image for the Tarsiers compo.

The standards on b3ta (artistically one end of the spectrum, morally the other) never fail to amaze me. There are some outstandingly talented people on here and there are people like me with minimal skills who still raise a titter now and then, and that's just the way I like it.

I used to work for a woman who dictated endless letters
so I went on a shorthand course. The end of said course pretty much coincided with my boss's retirement and my new boss has never asked me to take dictation. Ever. But hey I can scribble out a shopping list in under six seconds.
(Mon 4th Jul 2011, 22:12, More)

James Murdoch
GAH. There I've said it. I feel so wrong about this but every time he crops up on telly I go to yellow alert. And yes I know he's pure evil and his father is purer eviler.
(Thu 6th Oct 2011, 22:04, More)