On with the picture fuckery

I am seeking funding for this revolutionary new product 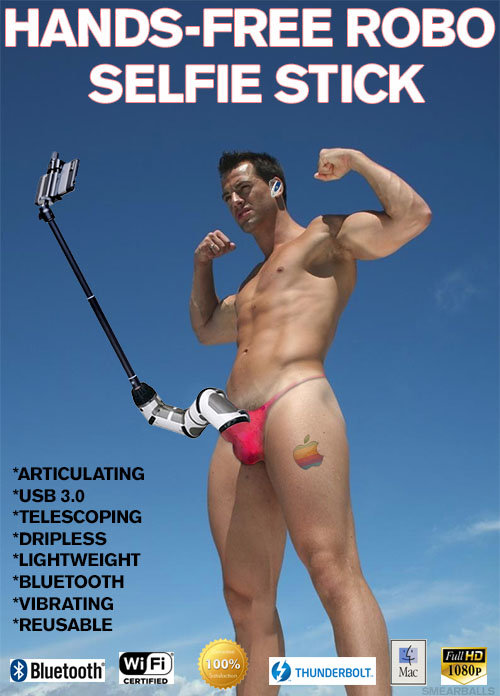 God save the spleen

Nobody puts Baby in a coroner


I got seated in the front row at the Comedy Store in Los Angeles last year and this right cunt of a comedian was asking everyone one by one what they did for a living and subsequently taking the piss out of each person rather tastelessly. He wasn't all that funny, just mean spirited and was drawing at strings to keep his act together. He made fun of my choice of clothing and then asked me what I did for a living. I promptly lied and told him that I am a comedy scout for HBO looking for new talent and that I had yet to see anything worth writing home about. Audience laughed, he stopped in his tracks, moved on to someone else, got no crowd reaction and ended his set early. Edit: Yeah that's right I said "drawing at strings"
(Mon 16th Jun 2014, 22:34, More)

Built this flophouse for some undeserving children back in '02 dead body parts
I worked on contract to remove all the old wooden shelves from the morgue at the university of Toronto. All the shelves held dead bodies, containers full of arms and legs, severed heads & all kinds of gruesome bloody human meat. The cadavers & parts were moved into a refrigerated truck and we demolished the shelving and disposed of the wood getting covered in blood and formaldehyde. Fun day. I got in trouble for snooping around and taking a peek at the bodies that were being embalmed.
(Thu 2nd Feb 2012, 22:09, More)