It's Towel day next Wednesday so let's give Hitchhikers the b3ta treatment. Not a convential image challenge entry, but I wanted to share this:

In 1978, Ford Prefect said "It's so BLACK, you can hardly make out its shape. Light just falls into it."
In 1979, some poor bugger at the BBC had to try to make a model that would fit that description.
No kit or toy of that ship was ever released - why would it be? It spent about a minute and a half on screen, total.
But in 2022, I realised that (a) 3d printers exist and (b) vertically-aligned-nanotube-array coatings exist... which means I could get a model of Disaster Area's stuntship into which light really did fall and not come out.
I've been working on this for a while. What you see before you is two of the three models I'll eventually have (I hope). The models are physically completely identical.
On the left, a model painted "conventionally" - black paint, highlights on bits like the engines and field projectors, custom "Disaster Area" decals like off the telly.
On the right - Musou black, the blackest conventional paint I could find. In person it's hard to look at, seeming almost velvety and defying your eyes to get a grip on it.
There is a paint called Singularity Black that I'm trying to get hold of for a third model, but it's shipped from the US, costs $350 for 250ml, and the solvent is tetrahydrofuran, which is fairly nasty, and it has to be cured at 120C, which I'm not sure the model will take. But it's real carbon nanotube black, like Vantablack, so I need to at least try.
(SonofRojBlake, Thu 2 Jun, 19:44, More)

In large, friendly letters
Embroidered on a pair of jeans that I wore when I was young and had hair and stuff. 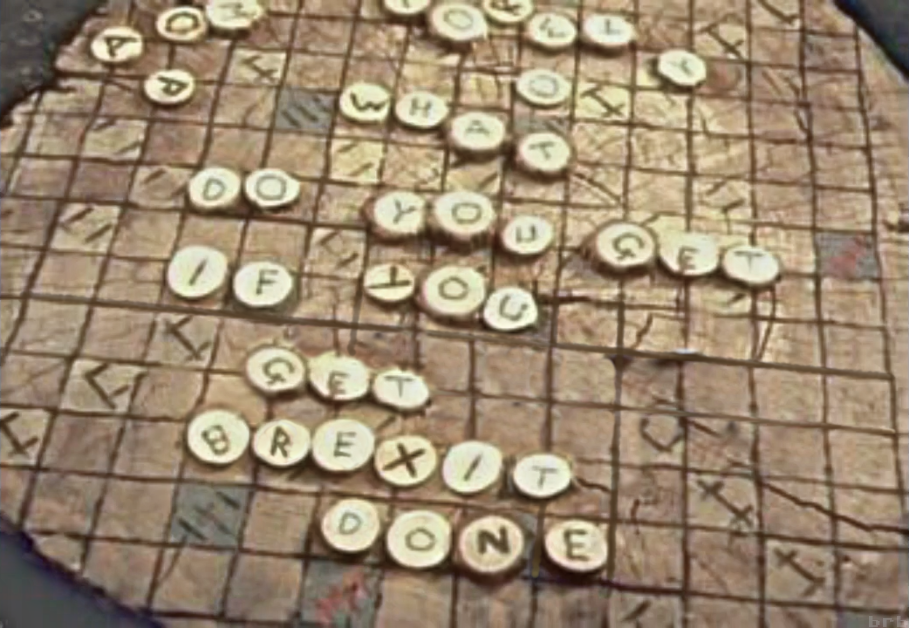 I think you ought to know I'm feeling very depressed. 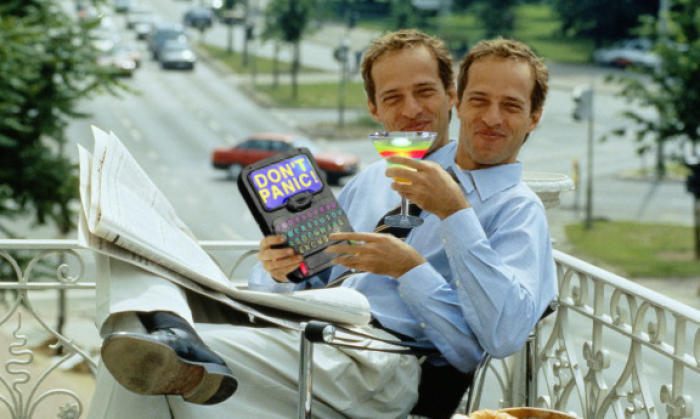 It's Towel day next Wednesday so let's give Hitchhikers the b3ta treatment.
( 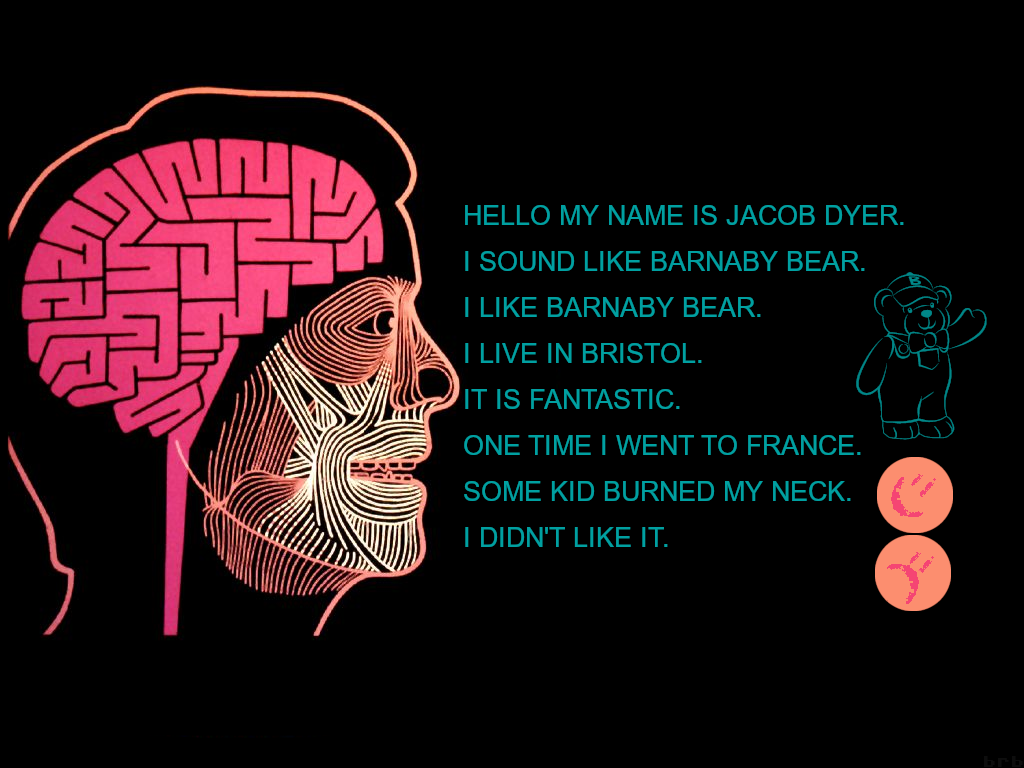 So long, and thanks for all the votes