Multiverses are all the rage, mixing characters and franchises or monkeying about with a shows history. Lets hit up Kids TV with the same money grabbing scam, put Postman Pat in Trumpton, imagine if Paddington hated Marmalade, or if the Teletubbies were different colours. It's kids TV in the multiverse of madness! STAR WARS
Imagine if Star Wars was in Star Wars 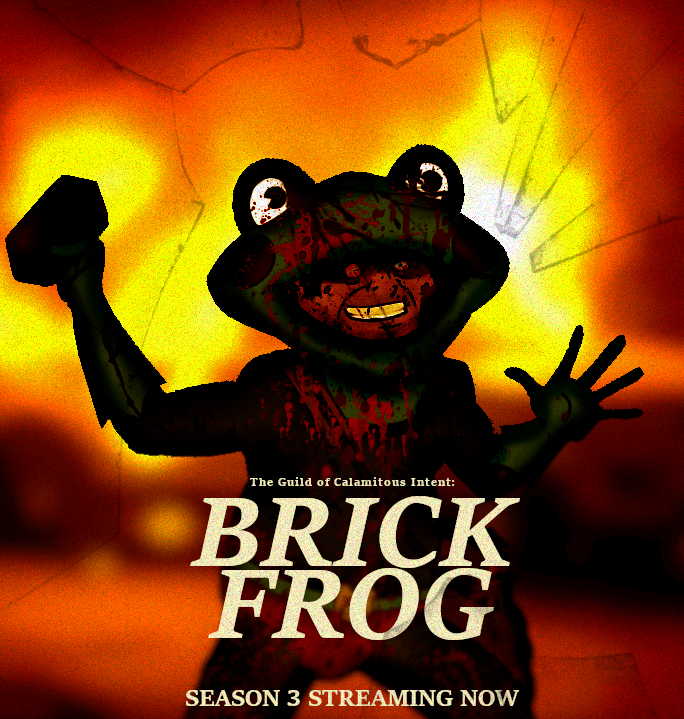 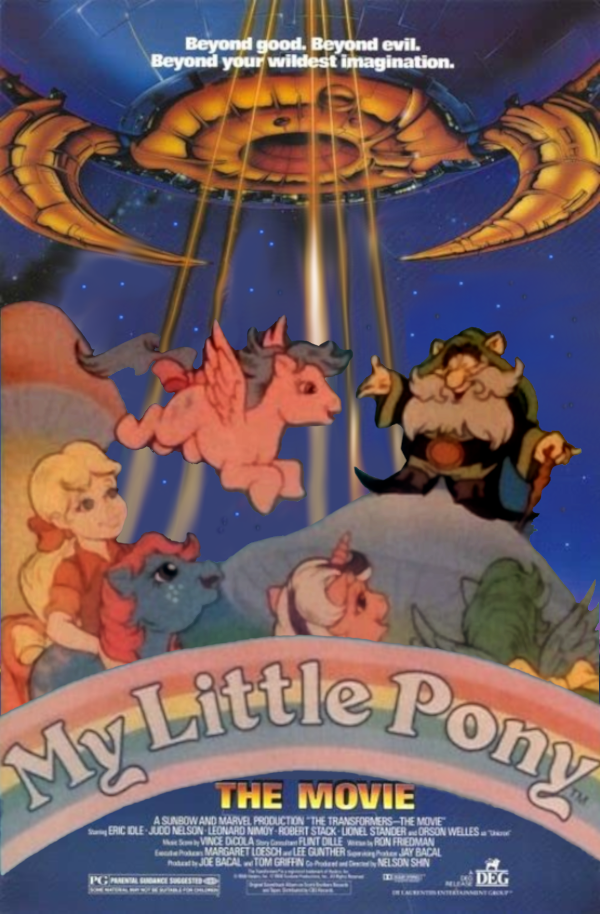 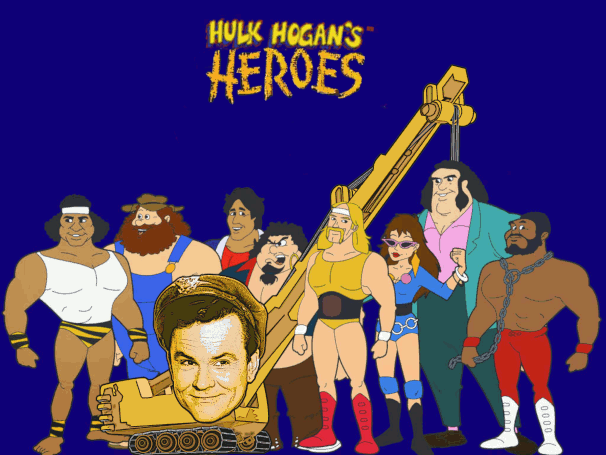 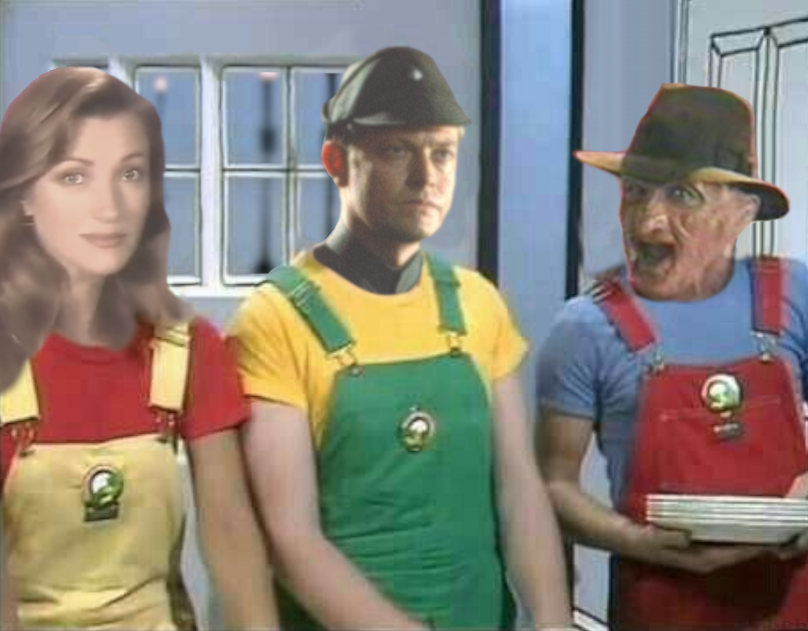 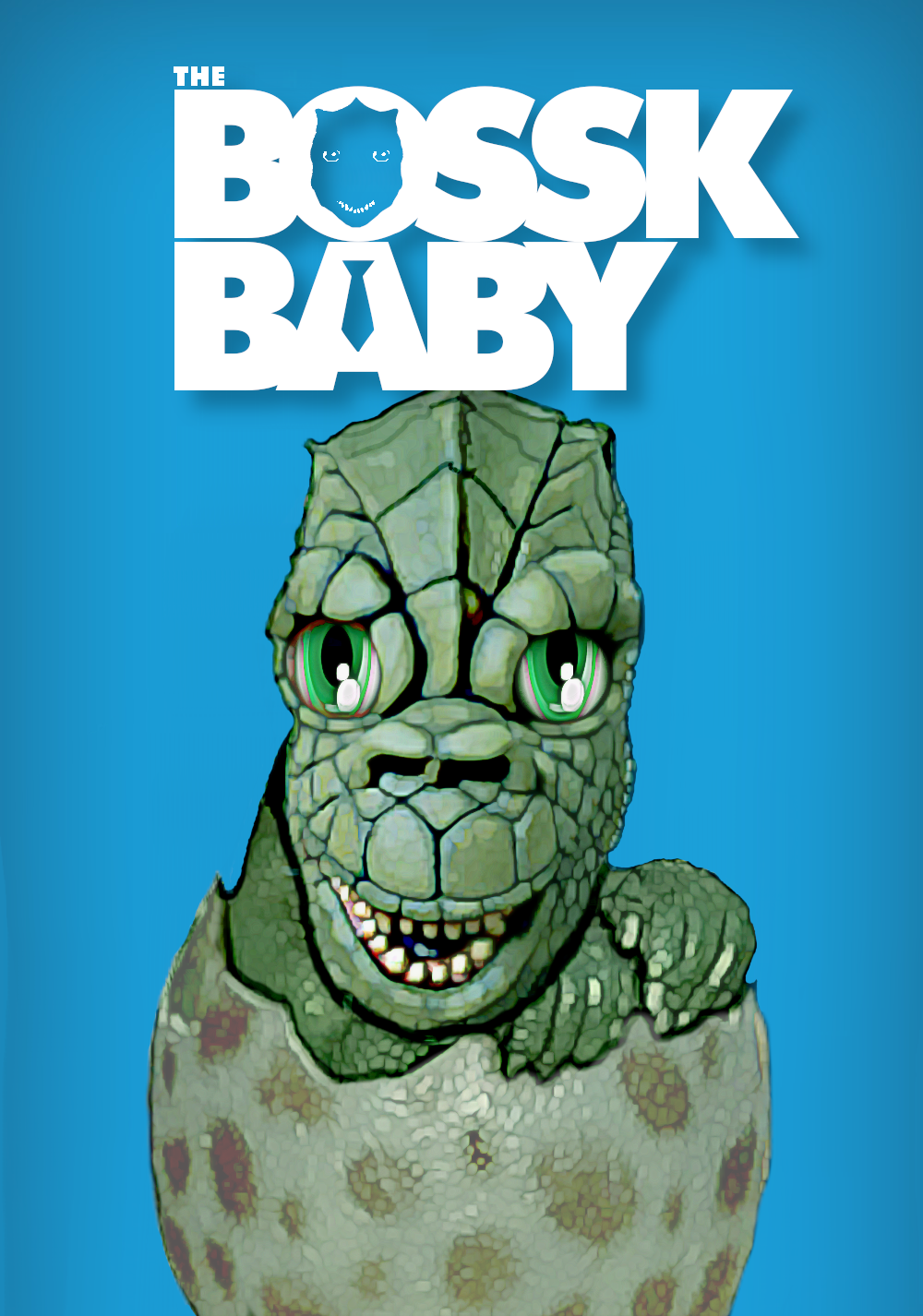 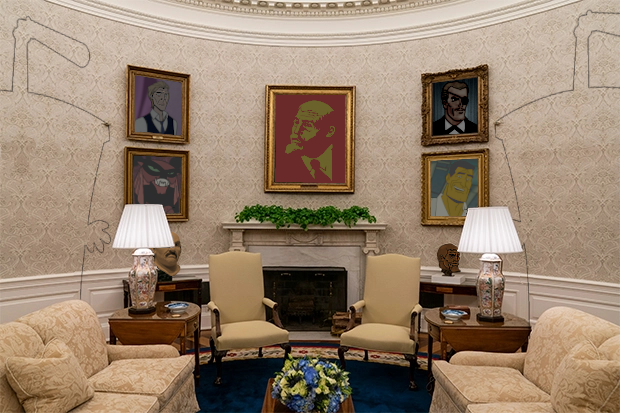 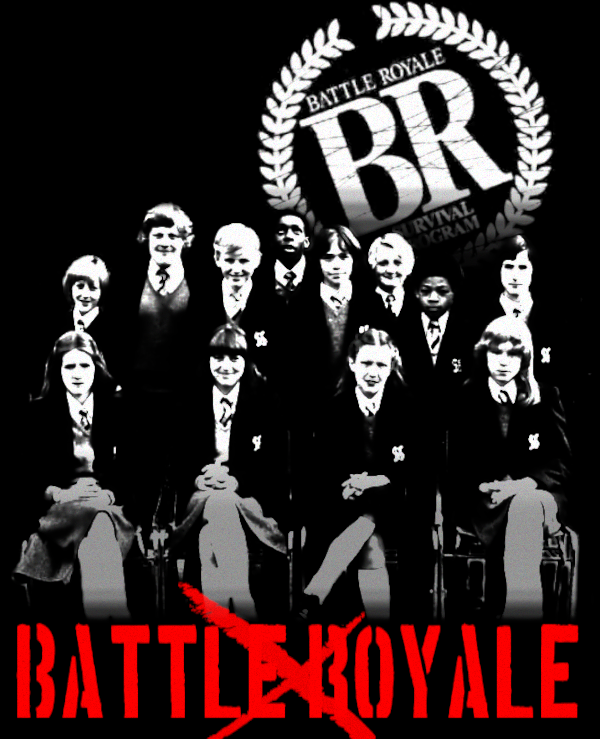 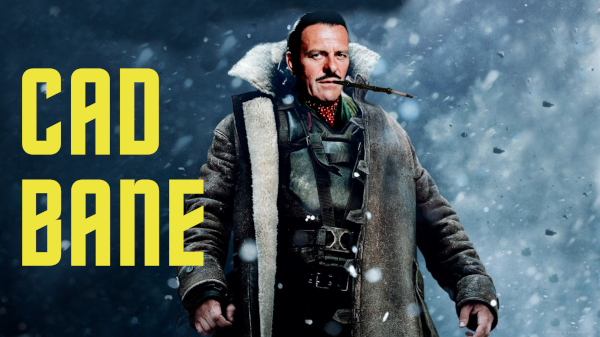 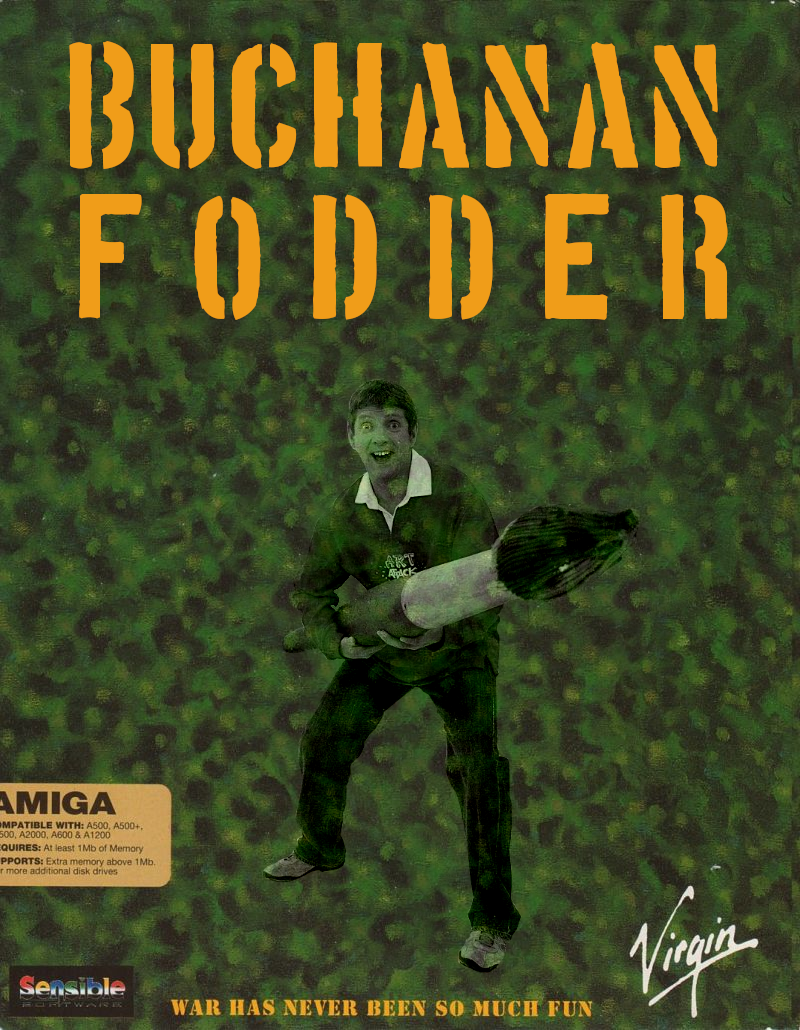 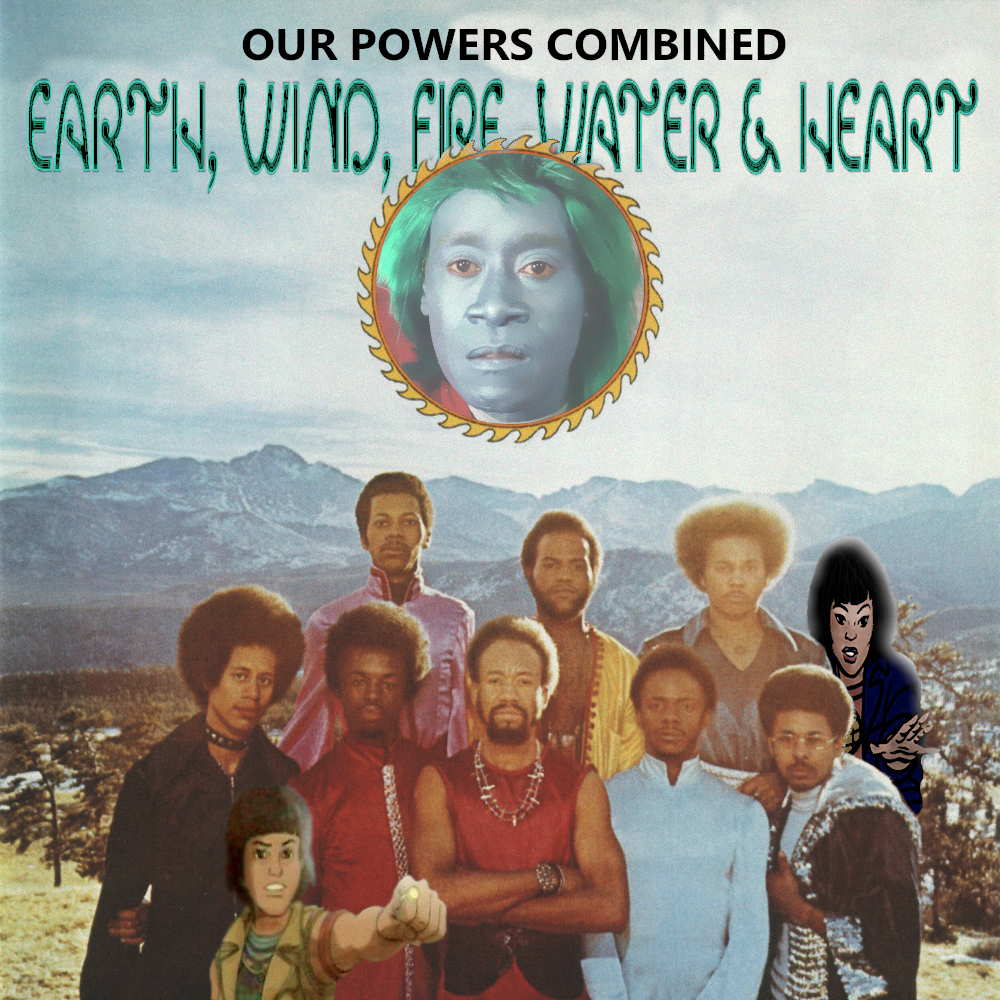 'Sall in the game (Penis Christ Supercar not to be confused with other popular Christs, Wed 24 Aug, 21:35, More) 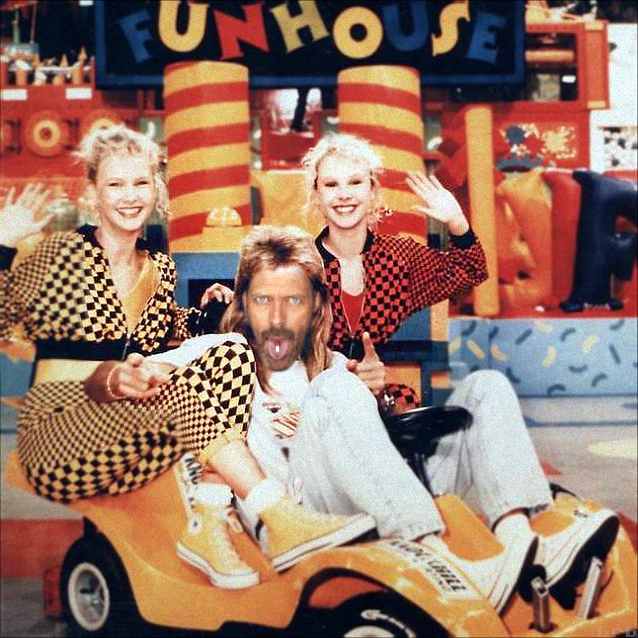 You can never forget great lineups 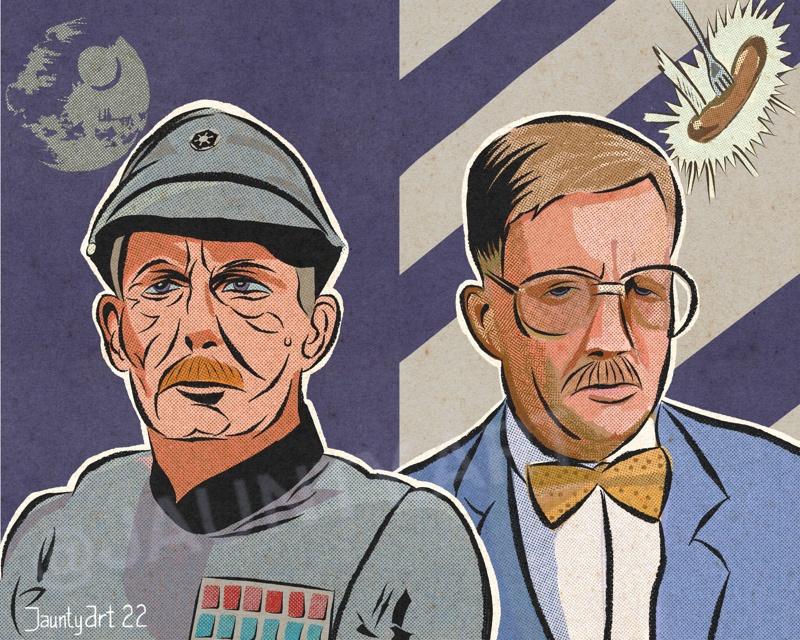 Continued to work on this and change it to a retro/halftone style and also fix an error in that Ozzel was in Empire so the Death Star Mk2 was unfinished.
(Ballymoran, Sun 21 Aug, 5:11, More) 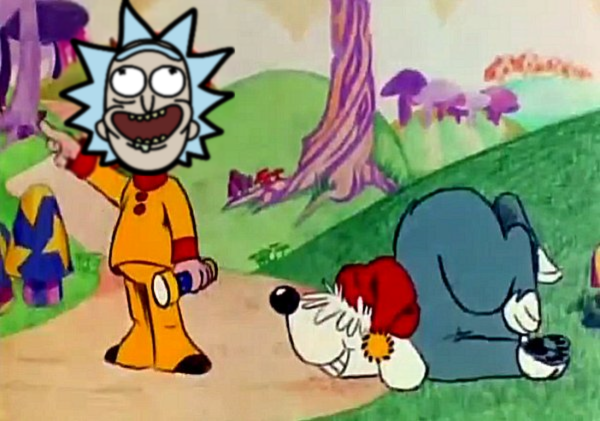 When I was on
Junior Kickstart I shouldn't have bothered: 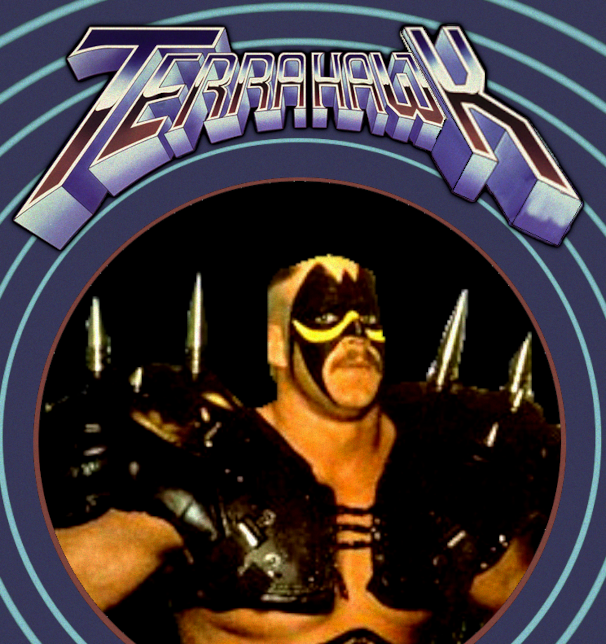 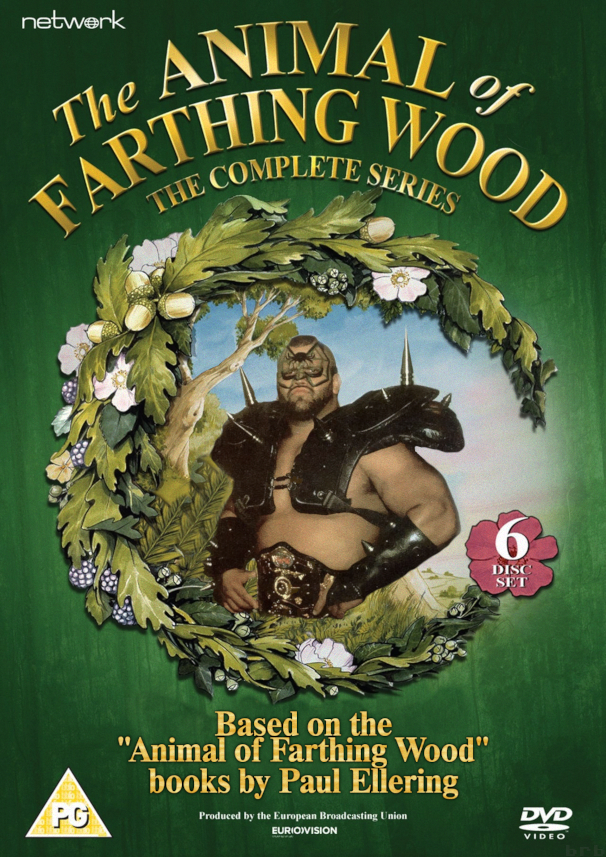 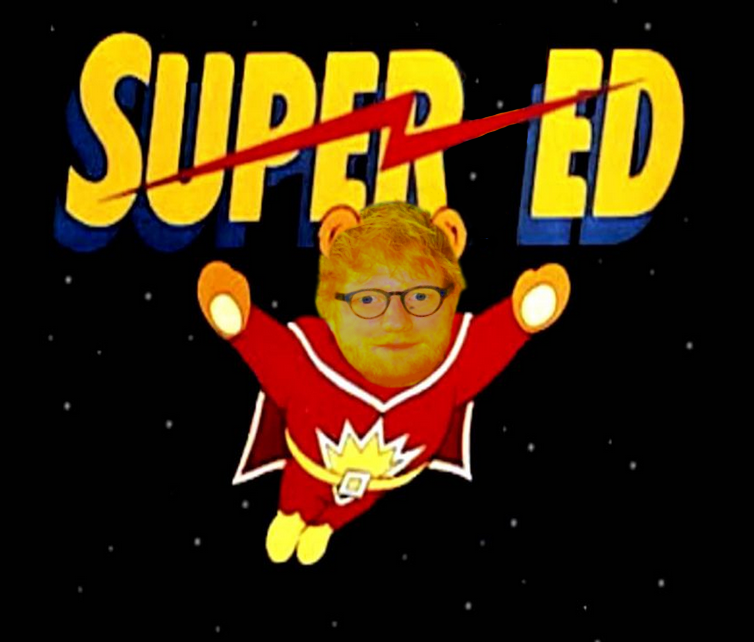 I'm going to pea next to you For the young Un’s…