Amorous Badger says: "I once humorously suggested that someone had been internet-stalking a Big Brother contestant. They concluded that I was threatening them. What's the oddest misunderstanding you've been involved in?"

« Go Back | See The Full Thread 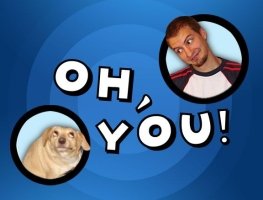 « Go Back | See The Full Thread