Take a trip back in time to when men wore big hats, ladies wore massive skirts and people took photos of their dead children. It's Victorians this week, so lets visit their world of early photography and give it the photoshop treatment.

nice shoppidge !
may as well wheel this one out again seeing as its Victorian and that. 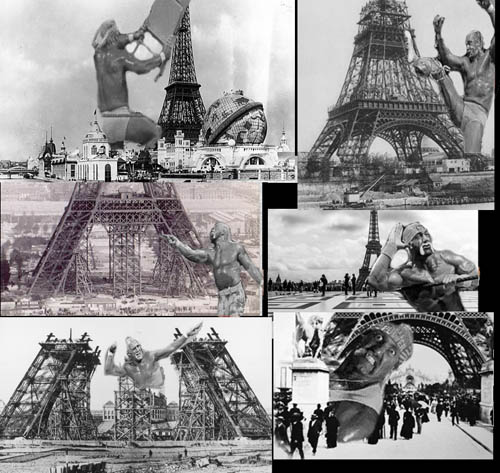 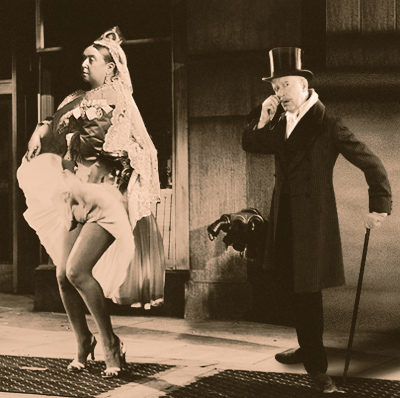 Victorian pearoast for compo #1
If I'm completely honest it's probably Edwardian, but what's an era between friends?

I've pea'd it before, and I'll pea it again
Because I'm a cunt. I say! That bounder DeHavilland-Banks has struck again!

Some Victorians from my archive

Amazing that they've been going since victorian times. 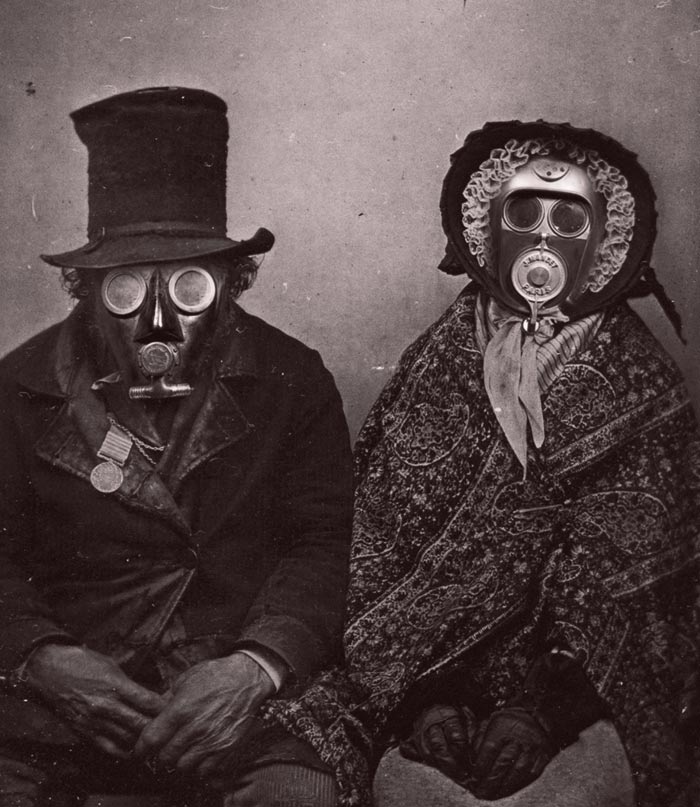