ANYONE WHO POSTS LOADS OF PICTURES WILL BE NAUGHTY STEPPED

Watching Steps is better than reading your drivel you waste of skin. 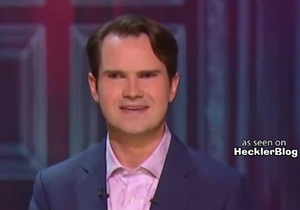 We should shed the pictures.