Acting out your fantasies

A friend one told me: "Don't believe a word what people say about threesomes. They're too much like hard work." Have you ever tried acting out your fantasies (sexy or otherwise)? How did it go?

Thanks to D.R and Quinch for the suggestion

I ent never had no truck with fantasies
but then I got talking to some cunts over on off the topics and they seemed like an alrite lot, bit cliquey mind, and they kept going on about these bayshes they'd have. Now I'm not the kind of cunt that ent been to a party before but you should've heard these cunts bang on about their exploits in the smoke! Fucken bonanza man! yer talking ballon hats and stolen drugs and hoover snouts. This one guy found some drugs in a toilet stall or he stole them from stunned poster, i forget which, and these cunts just gave him the high hat from there on in. So y'know, theres a lot at stake amongts the fun and japes and ballon hats. Ooh, I forgot the etchy-sketches with the cocks! So anyway, I decide I want to get in on the act (so this is my fantasy that the question for the week is asking) and arrange to meet up with some baytans (ive been away a while so i forget the names but i trhink there was some becky fella, 'Bill Clay', rosey-someone and Mince with the hoover snout) for a baysh at some place in Shoreditch after meeting up for a dirty burger with another baytan. No one turned up and i ended up in Woodford and i donno how and the fucken trains werent running . Fucken cliquey cunts the lot of them
(

^ This guy knows his oats
Alright Reg, what's the word on the street?
( 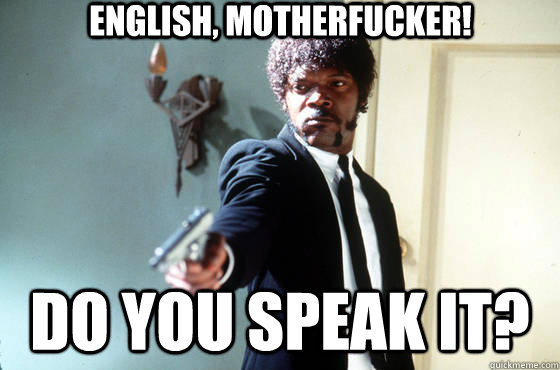 Sorry I didn't meet you for that burger Reggie

Cliquey?
Too right mate.
They don't even talk to me and I'm in the clique!
(

Howaay edj. We always say alright to you!

You do GJ but you aint in the clique either.
Just ask them. (they won't reply)
(

Cliques are for kids.
I'm part of that place whether they fucken like it or not!
(

I turned up Reg
you were just too drunk to remember
(