Labour leader Ed Miliband recently dashed into the middle of a road to save a fallen cyclist. Who has come to your rescue? Have you ever been the rescuer?

Rather ironic really.
A couple of chavs who were always causing trouble in my neighbourhood. One day they tried to beat me up at the sports centre on the housing estate where I was born and raised which caused my mum to get scared and make me move to live my with my well-off auntie and uncle..
( 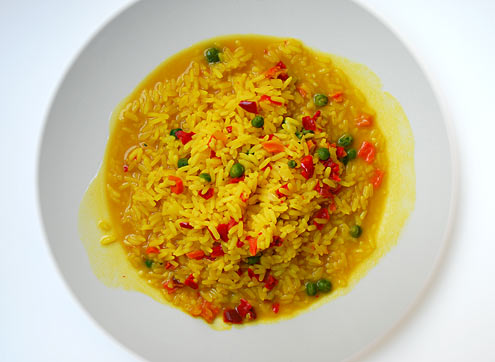 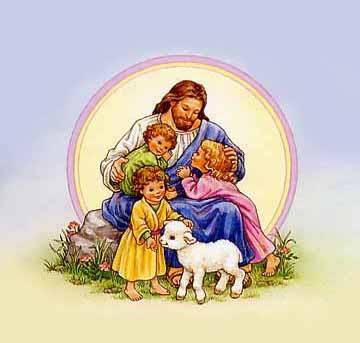 13 January 2003
Jon Stanhope, 52, Chief Minister of the Australian Capital Territory strips to underwear and leaps from a helicopter with fire chief Peter Lucas Smith to save the pilot of another helicopter which was sinking into the Bendora Dam.