SpanishFly writes, "I have a 'make your own absinthe' kit here, fucking terrified of making it...

"Tell us your stories of when you got so drunk on homemade mead you pissed in the cupboard.
Or tell us about the time you tried to buy wine stabiliser but got chased out of the friendly merchants shop because that compound is used to bash cocaine.
Tell us about the trials and tribulations of not being able to afford 4 cans of strongbow and couldn't brew your own poison so you got pissed on antifreeze and the next day pissed in your own mouth."
Thanks SpanishFly. MAKE THE ABSINTHE

qotw
I not long ago ran into an old mate who I don't see a lot of any more, mostly because he's a veteran I.V. druggie and I'm too old for that shit these days.
So anyway I could tell before he even opened his mouth that he was in a 'fuckin good place' so to speak, and mentioned this to him... apparently as he was hard up a few days short of payday, he had sponged down the interior of his car roof upholstery, which was lined with 15 years worth of the tiny bit that squirts out when they flick it and squirt to get rid of air bubbles, coke, speed, smack, e, and fuck knows what else, reckons he'd been going hard on it for 2 or 3 days and still had more than half left. Talk about people doing fucked up shit to get a fix..
(

This story has more holes in it than your mates arm

ha! nice pun^
however if you truly claim that my elaborate tale is fictional, you simply must disclose at which point it was, during my attempted deceit, that my flimflammery became so obvious, I beg you.
I'm only really here for the image challenges, and once again stupidly thought that since I and mine got a few laughs out of something I deemed relevant to qotw, maybe others would too. I shall refrain from submitting any more responses to qotw, and commend the junkies where you live for the patience they exhibit whilst awaiting their next fix.
( 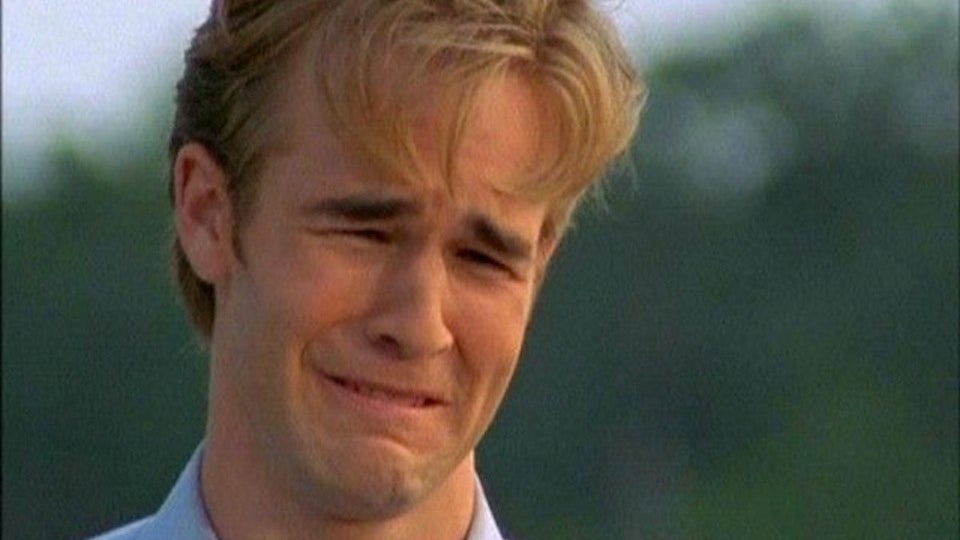