I witnessed a crime

Freddy Woo writes, "A group of us once staggered home so insensible with drink that we failed to notice someone being killed and buried in a shallow grave not more than 50 yards away. A crime unsolved to this day."

Have you witnessed a crime and done bugger all about it? Or are you a have-a-go hero?
Whatever. Tell us about it...

there's a gang in my area
who've been going around stealing hearts. 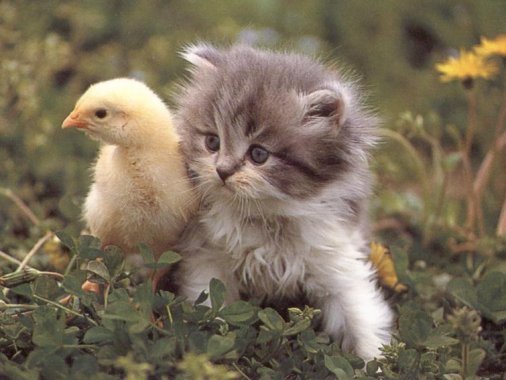 You fiend, Apeloverage,
you just know that's going to be clicked zillions of times!