The modern vagina is a many splendored thing.
I don't miss 80s growlers. I knew a girl who was so hirsute it looked like she had the drummer from The Roots in a thigh lock; and it was muskier than an old sports locker.
(Tugnut Siberian Mushroom Santa (Rasputin's Brother), Fri 17 Jul 2015, 15:35, 15 replies)

This might be one of the best things I've ever read.

And people say poetry is dead.

Is the 'full Judith' a Life of Brian reference?
I think that was the first one I ever set eyes on.
(Tugnut Siberian Mushroom Santa (Rasputin's Brother), Fri 17 Jul 2015, 17:45, closed)

That is fucking beautiful.

Very good
I think my favourite other hirsute lady description related to Nena of '99 Red Balloons' fame, whence her armpits were said to look like, "she had Don King in a headlock".
(

I don't trust men who prefer a shaven haven.
I assume they're all closet paedophiles.
( 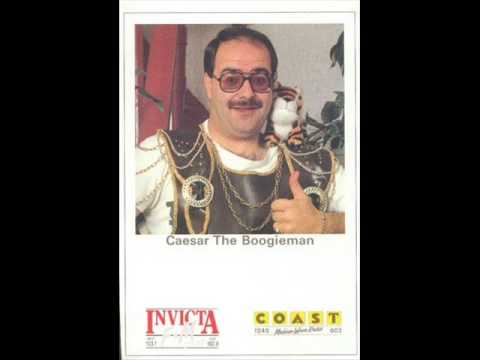