Whoah. Where did those two weeks go? Normal service resumed

What is the nicest thing someone's done for you? Whether you thoroughly deserved it or it came out of the blue, tell us of heartwarming, selfless acts by others.

Failing that, what nice things have you done for other people, whether they liked it or not?

Nice
My son spent the first 2 months of his life in hospital, 4 weeks in intensive care. A passing nurse saw me fumbling for change for a coffee after 6 nights without sleep. She stopped, saw my eyes and just hugged me.
Didnt help the fear but did make me feel it was posible to keep hoping.
My son's 7... the nurse visits where we live from time to time; I try to repay her by letting my son know what she did...
Nurses are just the best.
(DustyD, Wed 26 Nov 2014, 23:30, Reply)

Driving home tonight I spotted a a bloke come crashing off his pushbike.
Went down like a stone, he did. I pulled up and went over, and another driver did the same, a young chap in his 20s.

We hauled the cyclist to his feet and stood his bike up. He insisted that he was OK and only lived a couple of doors down, and his missus was in, so we walked him to the door. A woman opened it and he went inside.

angels
Me, my mum, and my sister, in a car, in the middle of nowhere, in winter. We're driving along the A39 somewhere in NE cornwall, running out of petrol. It's a sunday, and nowhere is open, and no-one is around. It's freezing cold and it's about 10pm. Mid-1980s

The fuel light is on. We won't make the next town. We're starting to seriously worry about what to do.

We pull over, while my mum thinks about our options, which at the moment are 'sleep in the car and try not to freeze to death.'

The first car we've seen for ages pulls up behind us. An elderly couple get out and ask if we're ok. We explain.

Don't worry. Old man chap goes back to his car and comes back with a jerry can full of fuel. I always carry this for emergencies. He fills us up. He refuses any payment. He and his wife drive off.

A few moments later, we follow. Absolutely no sign of the old couple or their car, and we should at least still be able to see their rear lights. Very odd.

At the time me and my family were quite religious and we were half-convinced for a long time that we'd been rescued by angels. It was just such a lucky, generous, thing, and then the mysterious disappeance...

I don't believe in god or religion any more, but it's still hard to shake the suspicion that they were some kind of friendly apparition.
(inflateable, Wed 26 Nov 2014, 19:08, 3 replies) 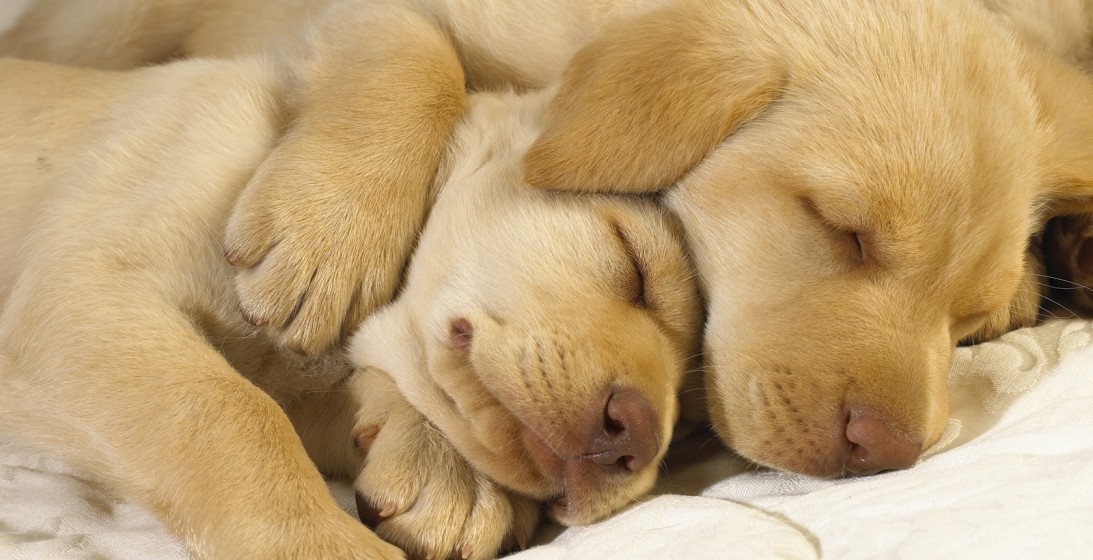 I told Dr. Skarga that I hoped he dies in a fire
And everyone on qotw was lovely enough to keep telling him this over and over so I wouldn't have to put in the legwork myself.

Scaryduck told me my kids were really attractive.
They told me he was hugging them and kissing them every time I left the room. What a nice chap.
(exB3tatroll, Wed 26 Nov 2014, 8:48, Reply)

this BBC drama about a fictional Rob Fairholme looks alright
www.bbc.co.uk/mediacentre/mediapacks/rememberme/mark-addy
(dozers, do fuck off ur a nob m8, Tue 25 Nov 2014, 17:53, 12 replies)

I had a Scout leader who was very nice and who did all sort of interesting activities for us kids and who wasn't a nonce, honest.
Maybe I was just an unsexy child.
(McChinaman banned, Tue 25 Nov 2014, 0:22, 2 replies)