Why not have a question about the EU referendum? asks Spanishfly. Rather than something you have done or experienced. Let's hear how you think leaving the EU will affect you.

you can say what you like about paedophiles, but at least they're not ageist

I once saw Alexei Sayle in the northbound car park of Keele Services on the M6,
but all this EU business is quite serious isn't it.
(

Any number of people
Any number of people can play Top Trumps, that’s what makes it the world’s coolest card game! Here are instructions on how to play Top Trumps.
To start the game, shuffle and deal all the cards face down. Each player holds their cards so that they can see the top card only.
The player to the dealer’s left starts by reading out a category from the top card (e.g. Height, value 5) The other players then read out the same category from their cards. The one with the best or highest value wins, and that player collects all the top cards, including their own, and moves thione em to the bottom of their pile. It is then their turn again to choose a category from the next card.
If two or more cards share the top value or data is not available for that particular subject then all the cards are placed in the middle and the same player chooses again from the next card. The winner of the hand takes the cards in the middle as well.
The person with all the cards at the end is the winner.

For more instructions on how to play Top Trumps, watch the video below:
( 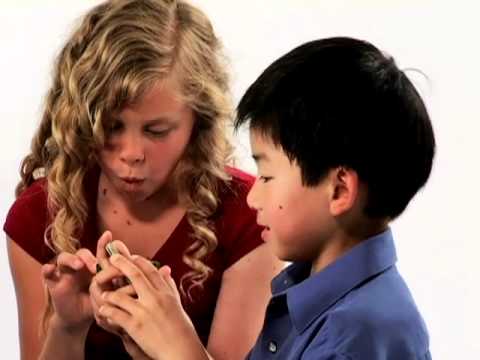 Hump my stump to a bloody lump

Like many Leavers I feel betrayed out our leaders' promises, as it turns out Brexit might get rid of the turnip eaters, but won't do anything about the darkies as we'd been led to believe

Your government -
Like a bunch of half-grown toffs on a lark. Now they shamelessly excuse themselves, leaving the women to clean up the mess.
(the other guy not the one that gave you coochie warts, Wed 13 Jul 2016, 1:38, 2 replies)

I saw a hilarious satirical cartoon in the New Statesman at the weekend, satirising EU farming policies.
It was hilarious.
(

well
i'll have to get the ferry
(

er dunno
its too soon to tell what will change , but i liked being part of something , something that didnt really take the money side over other stuff , eu regulations kind of stopped companies fucking up the beaches , made them clean the stuff being pumped into the air , made respecting the workforce - especially temps and part timers and pregnant women a good thing , if you qualified you could go to any university you wanted , work in any job anywhere you wanted , live where you wanted , if you got sick on that stag do in amsterdam you could get fixed . nationality was becoming something anyone could choose , not just rich actors , why should i remain english/french/polish etc if i dont want to be just because of an accident of birth? and now it seems all that will go and ill be left in england being english and thats all i or my children will ever have , unless we get stupidly rich and can then afford to choose what we do...... i know , i live in cloud cuckoo land , but i liked it there. there are cuckoosand i like cuckoos.
(theandychrist, Sat 2 Jul 2016, 18:46, Reply)