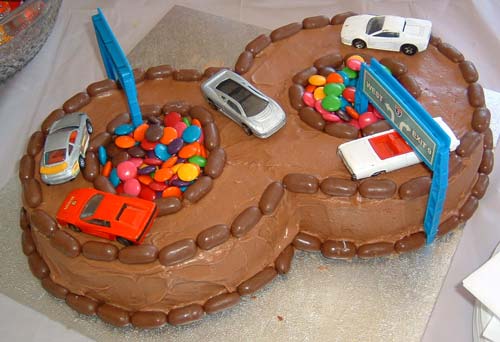 From the Cooking with B3ta challenge. See all 198 entries (closed)

B3ta has often had some of it's best moments via the medium of unshopped photos of funny shit.
if you don't like the fact that you only b3ta during work, then cook something when you get home from work and then post the pic the next day.
To be honest i've been getting heartily sick of the standard of effort put in to compos by the majority, at least this actually actually encourages people to use some time, thought and effort.
(fuckchutney is wanking in your hair, nnngh nnngggh NNNGGGHGHGH, Thu 12 Jun 2008, 9:52, archived)

at least the board will operate at normal speed today
(

I'm gonna be fat after this challenge!

not keen on the rabbit tod surround tho
(

Not worth it's own thread

EDIT: How fuckin' rude of me! WOOOOO!
as I made this about 5 years ago.

people's dinner isn't worth it's on compo

I've got some quality stuff planned for this compo :) It's the only one I might have a chance of doing anything good for because I'm shite at Tattyshop.
(Himjim died a little more inside on, Thu 12 Jun 2008, 9:49, archived)

I have a feeling he is miffed because his mummy won't let him into the kitchen alone.

you must've been saving up spunk for quite a while to make that.

I've got some spare at the moment

fuck me, how many calories?
(

Well, the whole thing was made out of gingerbread, with stained glass windows

made out of boiled sweets. The roof tiles are after eights, the trees are lolipops stuck into walnut whips, the ground is quarter inch thick melted white chocolate. Hold on, I'll throw a few more up.
(Himjim died a little more inside on, Thu 12 Jun 2008, 9:56, archived)

Well done! That looks both delicious and awesome.
(