Before you message me, please make sure your suggestion isn't best covered in the below list.

Report a troll? Use the mailus form and select 'messageboard stuff'.
http://www.b3ta.com/mailus/

Not got your icon? Use the mailus form and select 'messageboard stuff'
http://www.b3ta.com/mailus/

Bugs with the site? Or feature request?
http://www.b3ta.com/questions/bugs_and_feature_requests/ Popped into my head - thought I'd put it into yours 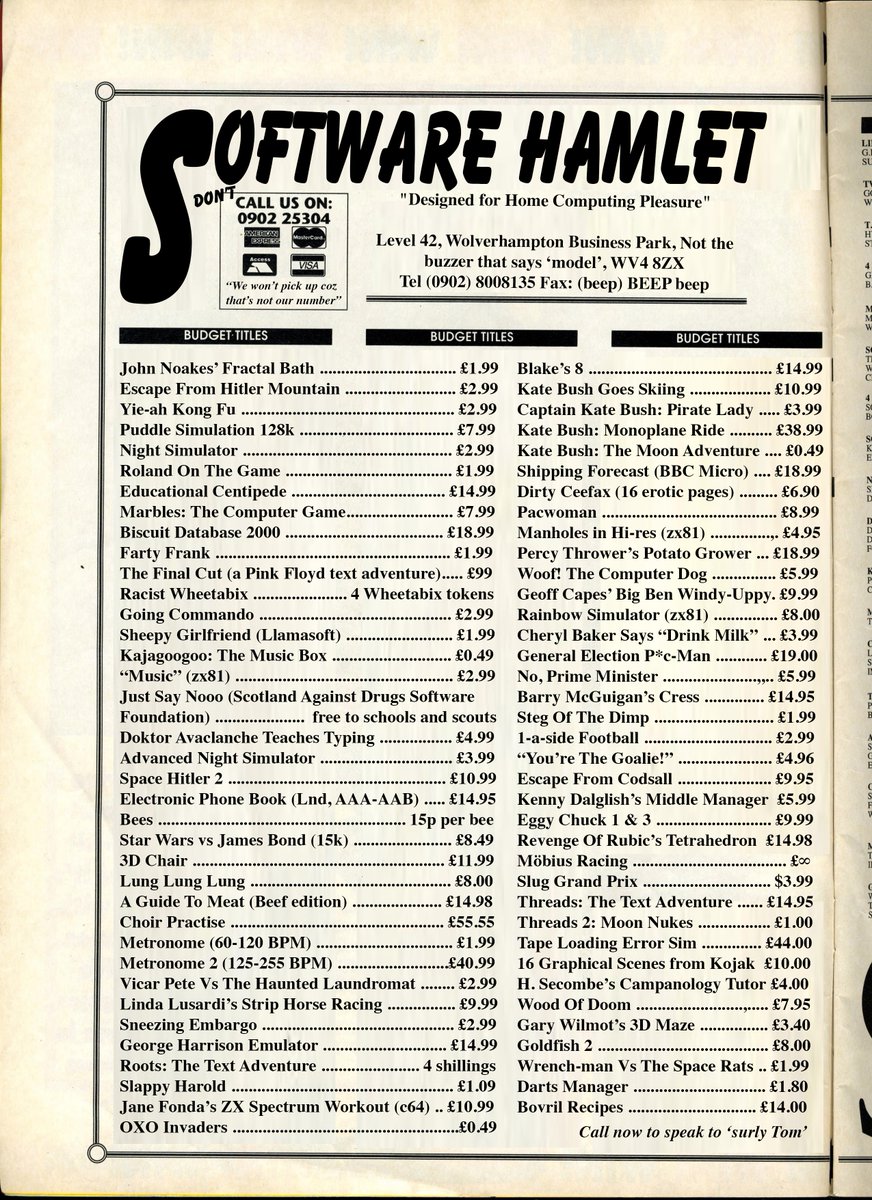 I'm sorry but I've made a photoshop I've made a mug! YAY ROYALS! 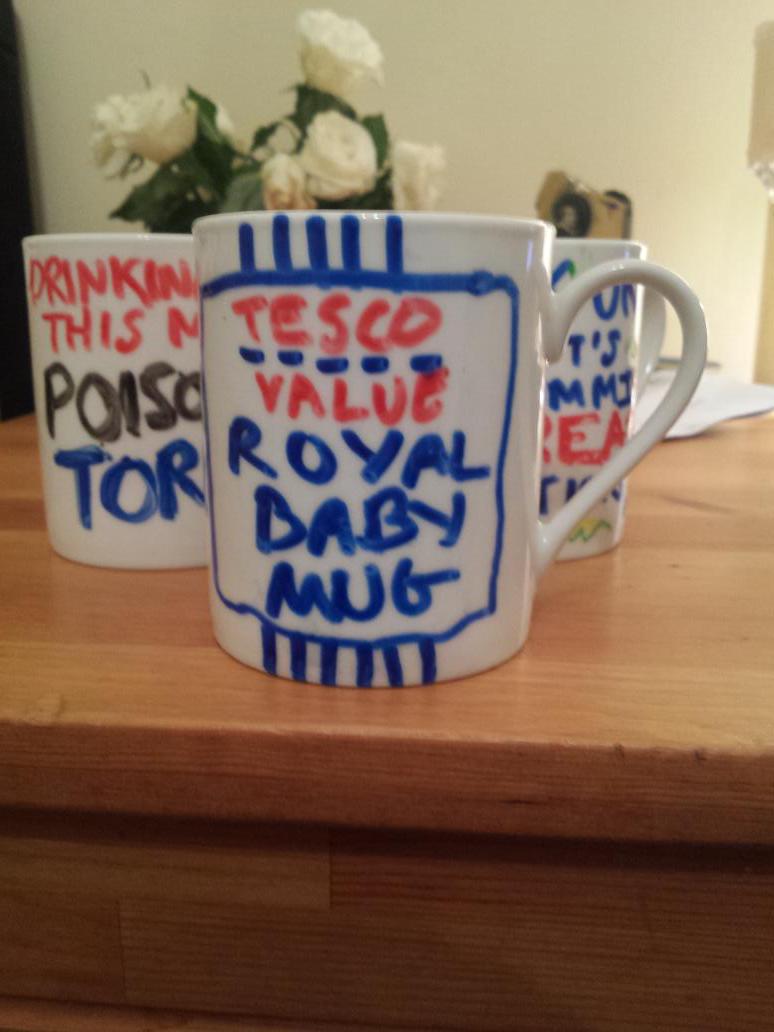 i've noticed a few comments going, "Where's your story Rob?"
Ok. I set the question. It's only fair I humiliate myself in public too.

I was 13 and full of the joys of youthful self-abuse. Nothing would stop me. I'd have a wank in the shower in the morning. Nip home from school, slip in a quick lunchtime wank. Get home after school, and I'd normally find time for a fast tug in the ad-break in Home & Away.

Me and my parents were in the car off to visit my gran. Things got a little tense - as they do when you're a sulky teenage boy at war with the world.

I can't remember what my Dad said, but retorted by calling him a wanker. I was pretty impressed with myself. I'd never been quite that rude to a parent before.

My mother - to her enternal credit - turns in her seat and goes, "No Rob. You're the wanker."

MY SECRET SHAME! SHE KNEW!

B3ta VS The Mail on Sunday
Seeing as it's Daily Mail week on B3ta, here's a little story from the secret history of this site.

About three years ago a journalist got in touch and asked to use an image from the board to help illustrate the story - I passed on the details to the boarder and it all was fine.

The jouno is very pleased about how this goes and gets in touch to suggest we sort out something regular.

This turns out to be a journalist at The Mail on Sunday. I figure, why not? The boarders whose work gets selected aren't going to turn down the £100 are they? Well, if they do, it's their choice.

Anyway, B3ta getting pics into the heart of The Mail? It's just funny. And sure to go wrong.

We don't mention this on the front page as "B3ta do deal with the Daily Mail" isn't really a story we want doing the rounds, anyway we hadn't - we'd just said we'd informally pass on contact details if they wanted to get the rights to use something, like we would with anyone who got in touch.

So the first pic goes in. And guess what happens?

A random boarder notices, ignores that the image is credited, doesn't bother contacting me or actual owner of the image, they just post on the board that The Mail is stealing board pics. The board then digs out the journalists email address and sticks that on the board too.

So the first I hear of it is the journalist complaining that he's recieved 50 or 60 personal emails calling him a rapist, scum sucking whore bitch, and a theif.

So of course, the one time a news organisation attempts to play it right by B3ta they get a shit load of personal abuse and gives up.

» I met a weirdo on the interweb

This very QOTW came about with a chat with Fraser and Chthonic in the pub.
We were there to discuss "ideas for image challenges and QOTWs for B3ta."

Someone suggested "I met a weirdo on the interweb ..." and I looked about the table and said, "er... I only know you two guys because of B3ta."

I photoshopped up X-rays of my arse with objects shoved up them. Did an alphabet, "A is for abacus" etc. Printed it on acetate and backlit it. I titled it, "My arse, a retrospective. A retrosepctive, my arse."

I sort to follow on from my fantastically successful first exhibition (er.. Insisting it was stuck on my mates wall, and sticking a 50k price tag on it.) with

* dreams of building a huge wicker Model T and filling it full of cars and burning it. Some kind of protest againts the Oil industry or something.

* a huge statue of me with my bronze cock out in the centre of Wolverhampton. "Portrait of an artist as a well hung man" It would spunk ball bearings on national holidays I think.

* there was definately something about getting my head on stamps. I remember posting letters to friends with my own stamps.

Then I calmed down a bit a realised I was being a pretentious twat and realised I could muck about on the web instead and we don't have to call it art, we can call it bollocks.
Huzzah.
(Wed 28th Sep 2005, 14:54, More)