Second Best Porcupine asks, “can we have another story about that lovable scamp Alan, please?” We all know an “Alan”. Tell us about that one mate who can't help but get in to trouble.

This guy had a really distinctive Dutch name, so I'll call him Alan.
In one week, he:

* Had "Asking For It" tattooed round his neck/collarbone, while drunk at a party.
* Took a shit in the corner of a dancefloor at a rough club, because the toilet queue was too long.
* Pissed into a cider bottle at a festival campfire, passed out, came round, thought he had unexpected cider left and offered a swig to everyone present.
* Went around topless in a cow-print skirt and clogs. Scowled and muttered at anybody who commented.
(Porcupine, Fri 3 Jul 2015, 9:48, 3 replies)

Better not, there's a good chance he'll read this at some point. Or the police will.

"Alan" is an anagram of "Lana", which is a girls name.

some unlikely play of words involving a condom brand name, a child, and a sharp object.
(

i don't have any mates

my dad is called Alan
although that's not his name
(

This story is well lol even if you think it isn't
I have a mate who is a liability, lets call him Alan. Growing up he used to do daft stuff like running over the top of peoples cars and stuff like that. He would always get caught and bollocked for it too. He hasn't changed much.
One night we were walking home escorting some young ladies back from the pub to an after pub party at my house. Alan saw two massive blokes walking up the other side of the road and thought he would offer them a chip. When they replied to the negative my dear friend thought it would be best to help them change their mind by throwing chips at them. We dragged him away but they followed us home and after some strong words they decided the best thing to do was to kick my front door in.
The police were called and came out they asked who got the best look at them and one of my other mates replied that he had and off he went in the police car to see if he could find them. The rest of us sat down with the other policeman and some of us gave statements. Shortly afterwards we realised Alan wasn't in the house, very shortly afterwards it came through on the radio that they had found them. All three of them and arrested them. Alan had gone in to the kitchen and nicked a carving knife and was found outside a supermarket holding them at knifepoint. He tried to explain to the police that he just didn't want them to get away and was helping them out. They of course bought it and gave him one of those hero medals? No, he spent the night in the cells and was let off with a caution for possession of a bladed article the next morning (luckily). The two guys went to court and had to pay compensation to the tune of about a third of what it cost to replace the door and frame. Thats why we have insurance apparently.

Months later I received an unexpected delivery. The police sent me the knife back.

Oh yeh and it made me shit my pants!
(

Well, I Suppose Yes...
A few years ago a bunch of Mancs and me, the token Geordie went over to Amsterdam for a mates Stag Night. We had a cracking weekend but the funniest bit was our last night.

On our final evening there we all headed for a nice pub I knew that was just on the edge of the Red Light District. While we were having a few beers, somebody took up a collection to get Johnny, the groom, a whore for his final night of freedom. Well we raised about a hundred quid and one of the lads, a known fanny-rat, scuttled off into the darkness to find the best-looking whore he could find. After about an hour he came back and announced he'd found a cracker and we then all tried to persuade the groom to go and do his duty.

Well Johnny was adamant. He was getting married the next week to the girl of his dreams and there was no way he was going with a lady of the night. And he didn't care that we'd already paid her.

"Hold on" said Alan another of the mob. "You mean we've already paid?"

"Yup" says Fanny Rat. "She's waiting in a room just round the corner"

So Alan and Fanny Rat headed off into the night.

"Hold on" says Chris "I put in some of that money so I want to at least watch!"

And with that, we all looked at each other and trooped off after Alan. We found Fanny Rat waiting outside a door to one of the prostitutes working rooms. Chris marches up and knocks on the door. BANG-BANG-BANG.

After few moments, the door opened and a slightly dishevelled, partially dressed girl opened the door.

"Hi" says Chris "You've got our mate in there and as we paid for you, we want to watch."

"Fuck off" says prostitute and slams the door in his face.

"Well we could give him immoral support" says someone at the back and with that a chant started by 20 pissed up blokes:

As we were shouting encouragement to Alan, a bunch of about 40 Geordies turned up.

"What's going on?" says one of them

"Oh - our mates in there with a whore and we're just giving him some encouragement" I said.

And with that the 40 Geordies joined the Manc contingent and this mighy roar split the skies.

After a few minutes of this enormous sound the door flew open and tart was stood in the doorway, stark naked and tits heaving.

"Can you keep the bloody noise down please" she yelled. "Alan's trying to concentrate"

I don't have any friends called Alan
So it's a good job the QOTW is about friends like Alan and not just specifically people called Alan.
(

As an edgy, lone wolf type, who shuns society's norms, I don't have any friends, Alan or otherwise, so feel excluded by this weeks question.
Check your privilege, mystery Mod.
(

No one has seen our mate Dead Alan for years.

I know a guy called Alan that shit himself at a festival.

There's this guy called Alan, who hangs round a pub near me, and who has two dogs.
He is known as Alan Two Dogs. This is the most interesting thing about him.
(eViLegion has had enough of this bullshit, Thu 2 Jul 2015, 12:32, Reply)

Just for Second Best Porcupine
One night Alan was in the kebab shop. He told his mate to punch him in the face for a laugh. His mate refused, so Alan punched his mate. His mate was less than impressed punched Alan back breaking his nose .

One night Alan decided he was unhappy with the way a group of bouncers were talking to a young woman. Alan charged in to battle to save the fair maiden. The Bouncers gave Alan a beating, breaking his nose.

One night Alan decided to jump off the bus station roof. He fell flat on his face. Guess what?

I only know one Alan, and he's a fucking prick
Any good?
(

Why not just edit the question - can help or can't help?
Make your mind up.
(

I knew a guy who annoyed a couple of police officers
by attempting to fit their patrol car up his own arse.
(eViLegion has had enough of this bullshit, Thu 2 Jul 2015, 10:56, Reply) 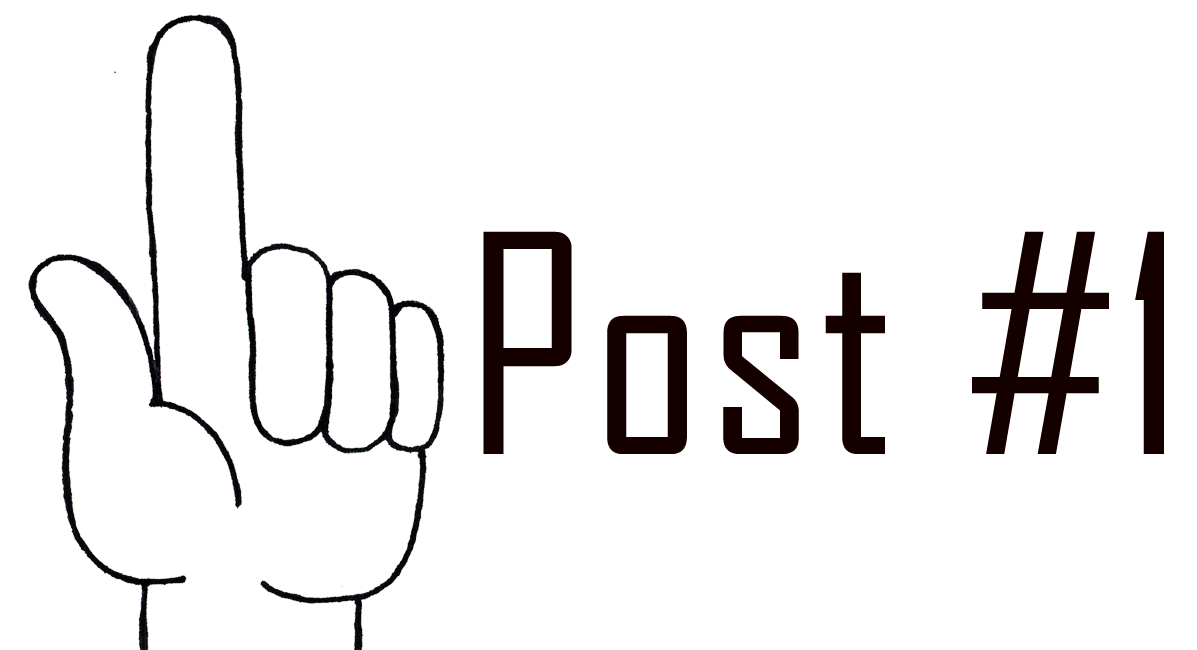