The Hedgehog From Hell says: "I shared a house in England with a couple of Germans in 1999. I was watching Star Trek: Deep Space 9 on BBC2. One came into the room and saw Jadzia Dax on the screen and said 'Oh! Is she still alive? You're really far behind in this country.' What's been ruined for you, and how? Apart from QOTW, obviously"

Local Megaplex cinema, c. 1995
Queuing to see The Usual Suspects, standing next to a giant cardboard cut-out of the classic 'line-up' movie poster, and some cancerous boil on the anus of humanity (to whom some cretin had incredulously entrusted a marker pen), had drawn a circle around Kevin Spacey's head and written "IT WAS HIM" in massive fuck-off capital letters.

Apparently Chalk and Cheese are different and cannot be compared
unfuckingbelievable - and that is called tmesis which would spoil some peoples notion of language.
(

When you hold a seashell to your ear you aren't really hearing the sound of the sea.
It's the sound of you blood being pumped thru your ear and your eardrum's latent vibration.
(Misery McUglywife an attention seeking sociopathic fuckstain., Fri 7 Jun 2013, 13:33, 4 replies)

every family has one of these
the kid who, on christmas morning, will wait for you to pick up your best-looking present and then shout loudly "it's a hairdryer!"
little cunts.
(

Misery McUglywife posts some irrelevant tl;dr drivel about how the internet doesn't work the way he wants it to.

Spoiler for future unwritten James Bond movie!
Bond is tasked to apprehend a criminal mastermind; his investigation will take him through several exotic locations and he'll have sexual intercourse with one or more females along the way. After killing several henchmen he will find the villain and kill him too, but in a more unusual way. The world will be saved and Bond will not die at any point. You will leave the cinema, telling your friends "That was okay."
(

Lactobacillus
These feed on the sugars in Lactose for energy. This process produces lactic acid as a by-product which in turn will cause milk to sour.
(

The Neverending Story does in fact end!

Existence is meaningless and futile, and your kids aren't as great as you think they are.
Everyone dies in the end; many of them from cancer.

Music is just sound arranged mathematically, and our perceptions of beauty are merely pattern-based recognition.

The powerful make the rules and are above them, society is happy to be ignorant and hypnotized, and everyone's a hypocrite of some form.

God and magic don't exist and your heroes are fallible.

The likely lads got a bit older and got married.

Where a spoiler is given as an example in a story about spoilers
THE WIRE Didn't get around to watching it mainly because Mrs Duck didn't take to it so it was one of those series I had *ahem* acquired and not watched.

So I uploaded them to the phone and finally got to see what all the fuss was about. I think total immersion is the best way to see it as it is densely plotted with loads of characters. So seeing an episode + a day was perfect. Yes the fuss is justified it is an amazing program I recommend it wholeheartedly. Nothing on TV comes close the only bad things to say about it;
it ends
it make other TV look shit
Anyway spoilers;
I share an office (natch) we were talking about accidental spoilers and girl who knew I was watching the wire gave a massive spoiler from the wire as an example of a spoiler that totally ruined the wire for her I was dumb struck

she clocked my face

oh you haven't got to that bit have you?

then to run salt in the wound a few weeks later she casually asked me if soandso was dead yet?

for fuck sake can you be any more stoopid!?

She is watching Game of Thrones. I've read all the books the temptation to tell her all about the red wedding, Joffrys wedding ect was huge but I'm better than that
(sittingduck Attention seeking, bullshitting fuck-knuckle, Fri 7 Jun 2013, 9:21, 15 replies)

Whatever happened to Stephanie Brown?

this ruined a few for me...
www.youtube.com/watch?v=hN5avIvylDw
(

So anyway, it turns out that Sittingduck hadn't worked out what everyone else knew would happen - that last week's question would have been particularly woeful.

terminator 2 pirate vhs lols
I popped round to visit a mate , back in the days of vhs tapes. He and a bunch of guys were all stoned and watching a knock-off tape of terminator 2. They were all totally caught up in it.
I considered spoiling it for them in some way but I didn't have to because just as it was getting to the point where it seemed like the bad terminator was about to get everybody, the tape ran out and the TV suddenly switched to Lenny Henry trying too hard and failing to be funny. The look of shock and horror on their faces was delightful and I laughed at them for some time...
(teasus likes tea, Fri 7 Jun 2013, 3:43, Reply)

That bit at the end of Inception,
where
mouseover for spoiler
(

Dolls
One thing my parents learned is to never assume your toddler isn't listening when you talk. I was at my grandparents house on
Christmas day, I was 3 years old and sat on the carpet happily playing with my doll while my family were watching the tv.
"Footoftim do you like playing with the baby?" nan asked
"Yeah but its not like the real baby mums getting"

Lois Lane in Memory Suck Shocker!
This is more me spoiling a major summer blockbuster for a packed house of cinema-goers.

Years back when I was a wee boy, I was absolutely mental for the Superman movies. The sight of Chris Reeve soaring through the air was spectacular to 9 year old me and with the impending release of Superman 2 on the horizon, I pleaded with my dad to take me to the cinema for the opening night. My whining like a wee bitch worked it's magic and plans were made to go into Glasgow City Centre that weekend to watch it at the old ABC. Result.

During the week when I was in the shop I saw a Superman 2 comic on the shelf, it was basically the movie condensed into a drawn comic-strip and I read it there and then. Now I knew the whole plot and couldn't wait to see it played out on the big screen. I couldn't fucking wait because back then, to me, there was nothing else that mattered as much.

Friday finally drags along and the long walk to town doesn't bother me, the waiting in the queue to get in for 2 hours doesn't either because I'm going to see the movie and life is good. Finally, after what seems like a year we are in! This is it.

Trailers? Fuck sake. Who cares about other movies when you have Superman?

At last the WB symbol dominates the screen and when the theme tune blasts around the theatre I was nearly in tears of joy.

Of course the movie zips by and we are nearly at the ending and there is a certain pivotal plot point where Lois Lane, having known that Clark Kent was Superman for most of the movie, is about to have her recent memory erased by ways of a big smacker from The Man of Steel. The packed hall is hushed and I suddenly think it would be a good idea to show how smart and clever I am thus proving myself to my dad.

"DAD!! THIS IS WHERE SUPERMAN KISSES HER AND SUCKS HER MEMORY AWAY!!"

All eyes on us.

There are mutterings of 'Fuck sake!', loud tuts and folk all looking at my poor dad. We sat for the remainder of the film which must have been the most uncomfortable 20 odd minutes of his life. I, of course, am oblivious to everything.

I got dragged home that night as I received a few super-smacks and learned a whole bunch of new swear words.
(Helmut McBucket invites you to pull his finger on, Thu 6 Jun 2013, 21:05, 2 replies) 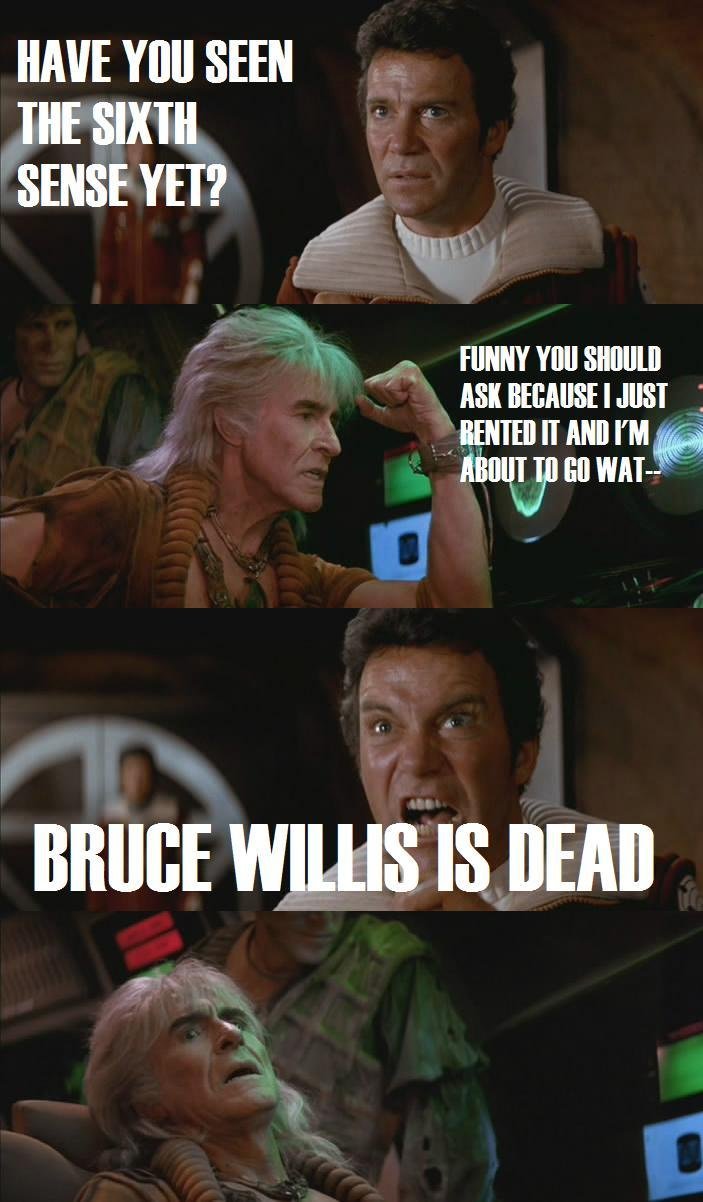 Cruising
In my youth I worked with a band on a cruise ship. One of our gigs immediately followed the magician whose act I always saw from the lighting rigs directly above the stage. Watching the show from front of house was a little less impressive when I'd seen how all the props worked.
(Inflatable Giraffe Punctureless since 1985, Thu 6 Jun 2013, 20:30, Reply)

There's going to be a load of LOLMADDIE jokes.